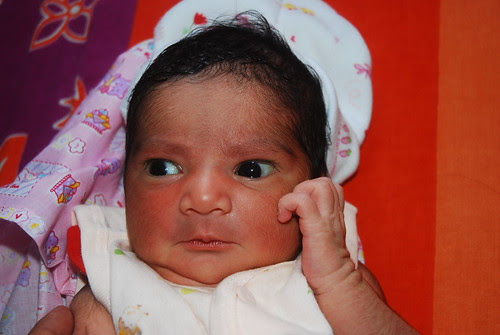 Nerjis Asif Shakir Was Blessed By Mr Rajesh Khanna, a photo by firoze shakir photographerno1 on Flickr.
By Firoze Shakir Photographer No1 - September 15, 2012 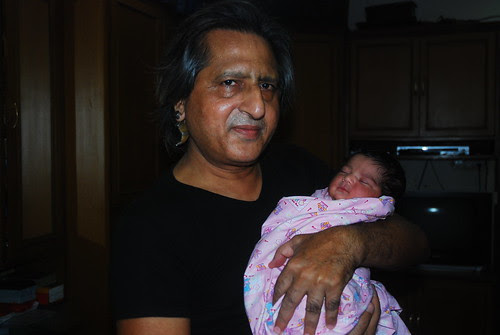 I asked God for a New Camera He gave Me Nerjis And Later The Canon 7D, a photo by firoze shakir photographerno1 on Flickr.
By Firoze Shakir Photographer No1 - September 15, 2012 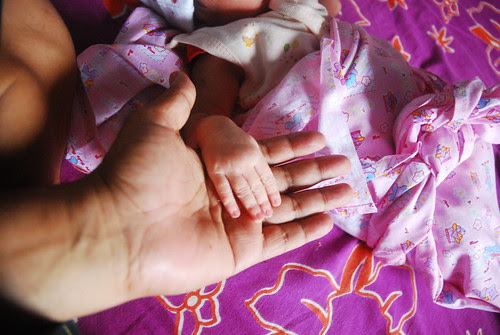 Bloggers Beyond Borders- Nerjis Asif Shakir Birth of a Street Photographer, a photo by firoze shakir photographerno1 on Flickr.
By Firoze Shakir Photographer No1 - September 15, 2012 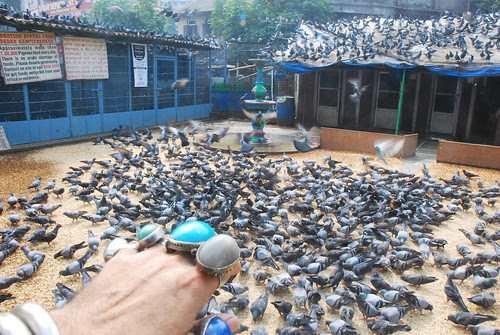 I Only Shoot What I Was Destined To Shoot .. And What You Were Destined To See Through My Camera Eye, a photo by firoze shakir photographerno1 on Flickr.
By Firoze Shakir Photographer No1 - September 15, 2012

Call It Intelligence Failure ...Cal It What You May But We Are a Politically Failed Nation 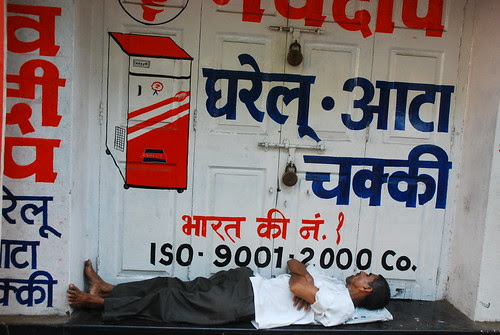 Call It Intelligence Failure ...Cal It What You May But We Are a Politically Failed Nation, a photo by firoze shakir photographerno1 on Flickr.

we are a democracy
only in name what
games our leaders
play in parliament
puts us all to shame
hoolganism to blame
we lock up cartoonists
call them traitors while
some of our leaders
sell our country to
the highest bidder
the name of the game
scams corruption galore
running wild we cannot
tame misfire while we aim
the common man takes
the blame ..hallowed
be thy name ..born
with two good legs
now gone lame
on his wretched
soul everyone
including death
in oxymoron haste
hurriedly lays claim
the crooked man
commits the crime
the innocent man
gets framed .. 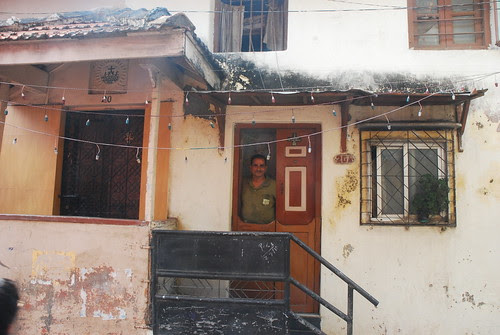 
Gaothan is portion of the land of the village which is ordinarily used for settlement. “Gaothan “or” village site" means the land included within the site of a village, town or city as determined by section 122 of MLR Code. It states that;

It shall be lawful for the Collector or for a survey officer acting under the general or special orders of the State Government, to ascertain and determine what lands are included within the site of any village, town or city and to fix and from time to time, to vary the limits of the site determined as aforesaid, regard being had to all subsisting rights of landholders.

In the village area the rate of increase in population is high. Gaothans are not in position to absorb residents of the village. Government felt necessary to supply land for residence to the local people at reasonable price. Provisions are made in the section 18 of the Bombay Prevention of Fragmentation and Consolidation of Holdings Act, 1947 for acquiring land for extension of Gaothan. The section states that,
it shall be lawful for the Consolidation Officer, in consultation with the village committee, if any area under consolidation no land is reserved for any public purpose including extension of the village site, or if the land reserved is inadequate, to assign other land for such requirements and for that purpose to effect a proportionate cut in all holding of the village.

Principles for Gaothan Extension Scheme and regulation of buildings are given in the rule of 1967 of the Bombay Village Panchayat Act.1958. Collector is empowered to grant permission under section 44 of MLR Code.1966 for Gaothan Extension Scheme. He is required to consult Town Planning Department. Since the introduction of standardized building bye laws and DC Rules for B. & .C. Class municipal councils in the State in 1981, these have been used for scrutinizing applications for Gaothan Extension Scheme by Town planning Department for the areas out side the jurisdiction of planning authority. As Village Grampanchayats are not equipped with the staff required for planning, Town Planning Department is preparing village layouts for extension of old village gaothan and new village gaothan sites
If an agricultural holding is situated, within the limits of 200 m. from the existing boundaries of the Gaothan, holder of the land can apply to the collector under Section 44 of MLR Code1966 for conversion of use of land from agricultural purpose to non agricultural purpose under Gaothan Expansion Scheme and can sell the plots/Buildings to the local people.

Note: Definition of local people is not given in MLR Code 1966, Bombay Village Panchayat Act.1958 Maharashtra Regional and Town Planning Act, 1966 and in the Bombay Prevention of Fragmentation and Consolidation of Holdings Act, 1947

.The below mentioned activities are permitted in Gaothan Expansion Scheme

The Baobab or The Fat Lady Of Bandra 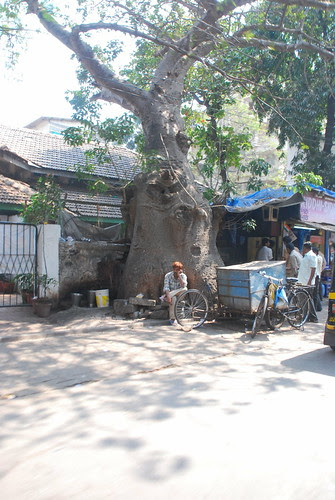 The Baobab or The Fat Lady Of Bandra, a photo by firoze shakir photographerno1 on Flickr.

Close to Bhabha Hospital opposite the Municipal office is this giant Baobab tree , one of the finest specimen and a landmark a piece of heritage too, as you move towards Bandra Hill Road from Globus ..

A tree that has seen the face of ever changing Bandra , it has seen the death of the Irani restaurant and the untimely passing away of New Talkies ...it stands there resolutely mute ..it also the most neglected land mark of Bandra used abused by the vendors who have no feeling for this lovable giant tree that I have poetically called the Fat Lady of Bandra...

There was also a restaurant serving food which too has disappeared ...


From Wikipedia, the free encyclopedia


Baobab is the common name of a genus (Adansonia) containing eight species of trees, native to Madagascar (having six species), mainland Africa and Australia (one species in each).This tree is the National Tree of Madagascar.

The Baobab Tree is also known as the tree of life, with good reason too. It is capable of providing shelter,clothing, food, and water for the animal as well as human inhabitants of the African Savannah regions. The cork-like bark or huge stem is fire resistant and is used for making cloth and rope. The leaves are used as condiments and medicines. The fruit, called "monkey bread", is rich in vitamin C and is eaten. The tree is capable of storing hundreds of litres of water, which is tapped in dry periods.[source?] Mature trees are frequently hollow, providing living space for numerous animals and humans alike.[source?] Trees are even used as bars, barns, wine and beer shops and more.[source?] Radio-carbon dating has measured that age of some Baobab trees at over 2,000 years old. For most of the year, the tree is leafless, and looks very much like it has its roots sticking up in the air.
[change] Legends

There are numerous legends offering explanations of how the tree came to be stuffed in the ground upside down, so it could no longer complain. Some of the myths are:

The Bushmen believed that goings-on in the baobab so offended God that in his wrath he uprooted it and cast it back into the earth upside-down.

It is said that if you drink its delectable sap you will receive protection from the crafty crocodile; but do not pluck its flowers, for whosoever does so will be torn apart by lions!

It is also claimed that on the day of creation, each animal was given a tree to plant and that the hyena planted the baobab upside-down and, as a result, it should never have grown. But grow it did, and today baobabs dot the Limpopo landscape, in Africa.