The Dead Souls at Rest 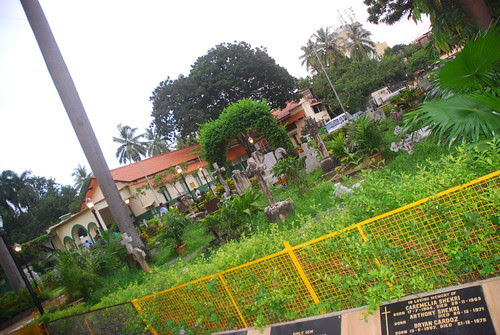 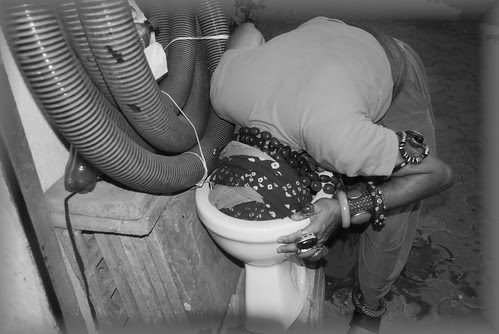 Once Upon A Time I Tried To Kill Myself In Every Possible Way, originally uploaded by firoze shakir photographerno1.

The Unbridgeable Gap of Fate 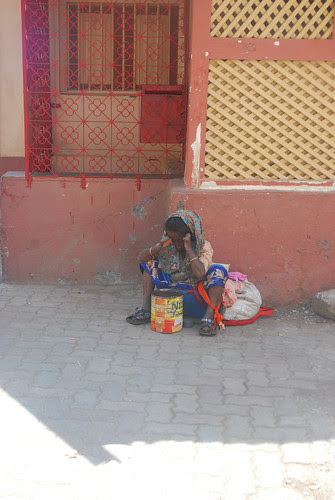 It Is Only The Child Of Man Who Understands Humanity 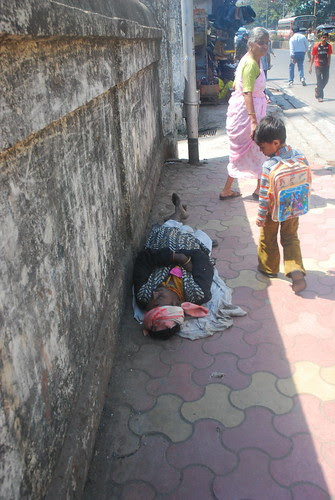 It Is Only The Child Of Man Who Understands Humanity, originally uploaded by firoze shakir photographerno1.

Carrying the Burden of Life and a Wail 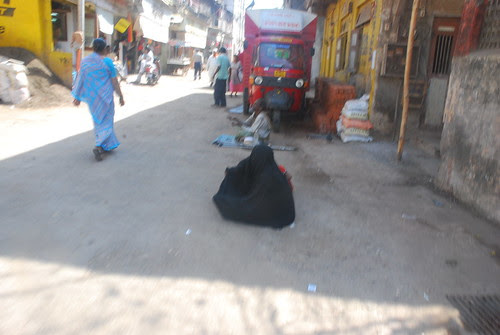 Carrying the Burden of Life and a Wail, originally uploaded by firoze shakir photographerno1.

why is she sitting there begging on the streets
a question nobody will ask her who really cares a hoot
to our destination as we commute ..
we have our own problems tax returns to be filed
credit card payment to be made mobile bill
electric bill to be paid ours commercial souls
to which we are attuned to her pain
her misery her despair we are totally immune
a gunny sack on the middle of no where
lost in transit her life the dark side of the moon


Most of my images text less are in a set at Flickr called Street Photography, I shot posted forgot , and normally even the Moharam pictures of Ashura I shot uploaded all at Flickr and moved on to the next feast or festival.

But here at Flickr there is one advantage a picture posted five years back can be fast forwarded and the posting date edited you see it in my current main stream.

I learnt this from Glenn Losack and it helps refreshes an old thought and adds a new dimension to it all over again .

I use Facebook sensibly without farting my views on the someones wall, I pimp my blogs via Twitter and Facebook, I am not into applications or games and as I wont be a coffee table book or a biography of pain , I am happy to be read on the internet.

But time is the essence what I am really good at does not run my kitchen to the wailing of my wife and her justifiable accusative kitchen modulated tone.

My blogs are a story board of pain , cinematic shot with an inbuilt screenplay...one story gives vent to another story till infinitude..

And I shoot a poem so even an ordinary picture gets hi lit in its own shadow play.

This is photography as I see it as I am now teaching the same to my grand daughter two and a half year old Marziya Shakir who shoots comfortably with my Nikon D80.

Most of the time I am broke so my camera has not been upgraded and if good times come before I vanish I would want to shoot my pictures as a film documentary even if I have to learn the medium..
I dont have a video camera as yet my mentor Dr Glenn Losack who takes care of my camera lens need is more broke than I am..so we bond we both are poets painters of light we give a dimension to a thought recreate it as a picture.. but he is a million light years ahead of me ..

Being a good human being is actually what makes you a very good photographer Fuck F stops for now . 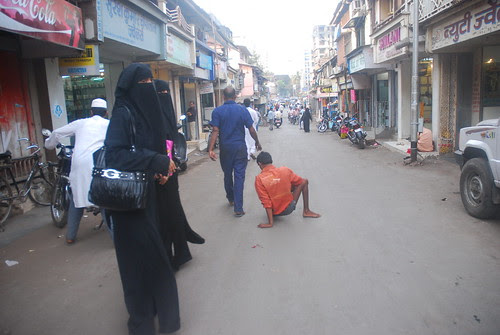 We Will Miss You This Parsi New Year

We Will Miss You This Parsi New Year, originally uploaded by firoze shakir photographerno1.

Death levels everybody, whether he dies as a king on the throne or as a poor man without a bed on the ground.

in a nostalgic heart beat