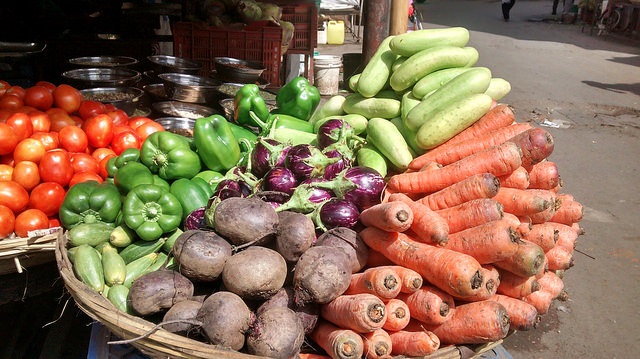 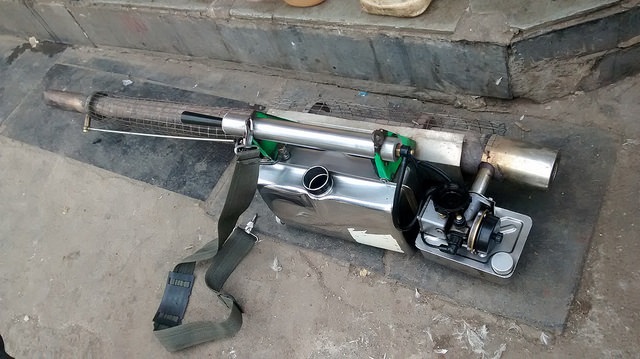 The gun was resting
after a heavy bout
killing mosquitoes
at Bandra Bazar Road
thanks to a rainless drought ..
a condition hot humid making
diseases sprout ,,the filthiest
dirtiest bazar potholes dugouts
roads with open gutters
totally washed out
our neglected area
comes alive during election
time candidates humble
hand folded begging for votes
without their political clout
once elected they forget
us ..within and without
proud ministerial
faces with a pout
the fish market has no fans
no ladies toilet you need
to check out . this time
too they will again see a rout
the junta does not forgive
missing corporators
their whereabouts
bandra buzz bandra times
silently watch as beloved
bandra gaothans get
burnt out east indian
heritage charm forever
lost out ,,old people
talk about the good old
days when there was no
traffic you could easily
walk about ,,now hawkers
with their dadagiri .bakdas
illegally jutting out ....
bandra dreams fade out
a pain that spreads as
word of mouth ...

To Our New MP Our MLA Our Missing Corporator Ramadan Mubarak 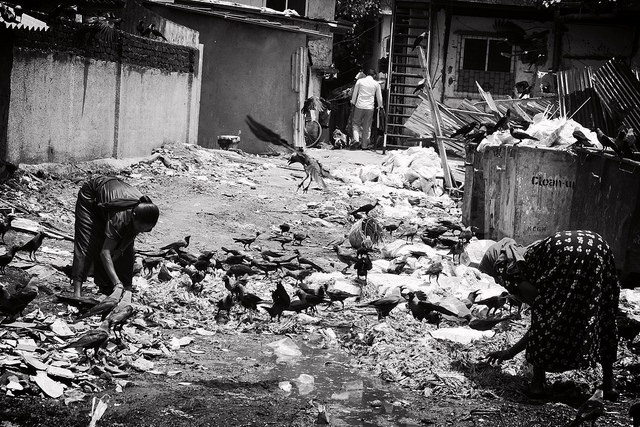 from the garbage dump of bandra bazar road
th filth the stench the muck you are part of our
cosmic bad luck .. vote or dont vote
we are badly stuck.. whether the knife
falls on the watermelon or the warermelon
falls on the knife ,, our collective destiny
is self destruct ,,politics our life has sucked
in silence our bitter half mutters . utters
WTF ..
By Firoze Shakir Photographer No1 - June 30, 2014 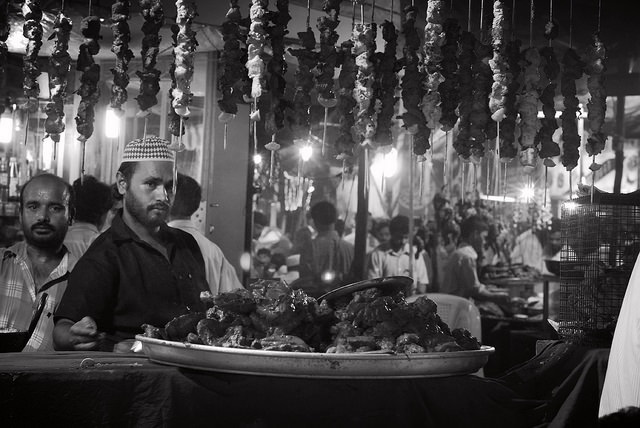 Foodies that love to feast and eat
beyond caste color or creed
love ramzan precursor to eid
heading towards minara masjid
bohri mohalla or mahim dargah lane
zaika food aroma fragrance is
all you need ,, make merry
but the poor that watch you
eat gluttonously please
dont forget to feed ,,
By Firoze Shakir Photographer No1 - June 30, 2014

Ramzan Mubarak.. The Moon Has Been Sighted 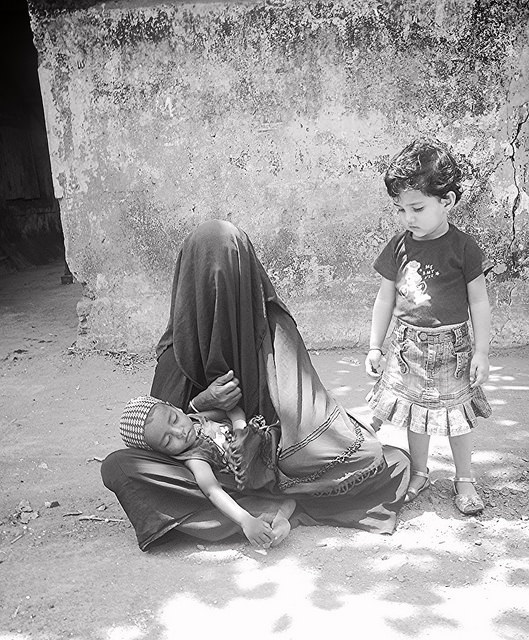 This is a picture of a grandchild trying to understand the complexities of human life on the streets and this is not about reciting Jack and Jill or Ba Ba Black Sheep , these were lessons tutorials in street photography ..

The mothers agony is hidden behind the veil , her misplaced motherhood , her starving womanhood ,,begging for victuals not just for herself her child but those at home ..Is she forced to Beg ,, God Alone knows I shoot dont ask questions I shoot puzzles you solve them at leisure .

These are my Bandra Blogs ,,and I am revisiting them adding another dimension , de saturating the color element adding austerity in terms of tonal values of life.

We will shoot the beggars this year too, beggar tears dont dry from one Ramzan to the next .. so from Ramzan in 2007 to Ramzan in 2014 there is not much change , the veil is the same only the face behind the veil has changed and another child in this Muslim Madonnas lap.

Maybe shooting beggars might one day soon after I am dead and gone will become a Fine Art ..when we shoot beggars we shoot the husk of life devoid of humanity ,,

The beggar lost his humanity the day he sat on the wayside to beg , every coin adds to his shame , his deficiency his cosmic chaos ,,however in this case it is Misplaced Motherhood her tears her wares her goods ,, her child flesh of her flesh .. a pain nobody understood ,,

Email ThisBlogThis!Share to TwitterShare to FacebookShare to Pinterest
Labels: Ramzan Mubarak.. The Moon Has Been Sighted 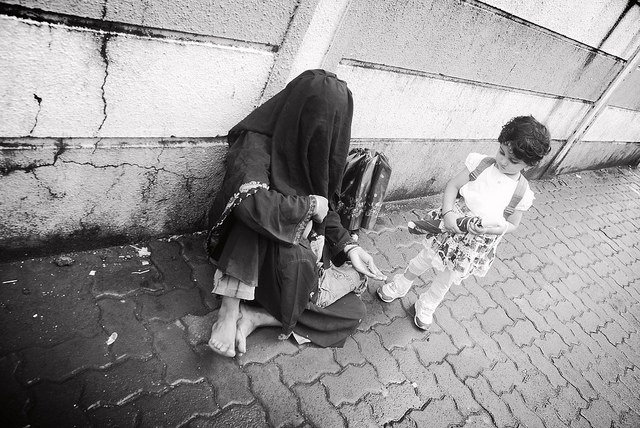 Ramzan is hope for beggars , and Muslim beggars like this bountiful month , I remember a beggar lady once told me why cant Ramzan last forever ,, the values of Ramzan should last forever , charity piety devotion dedication ,,

But Ramzan time you will find cheats with tiffin boxes , tempos blaring for charity and guys in skull caps knocking your door for Chanda Donation.. there may be a few genuine souls but very few ,,

And I shot captured the holistic power of this Holy Month , and this picture was shot on the first day of Ramzan many years back but does it matter and Marziya is now 6 ..it is her sister Nerjis soon to be 3 who shoots Muslim Beggars of Bandra.

I have cut down on shooting the foodlanes of Bandra hence I clubbed all my Ramzan sets like a collection from 2007 to 2014....

Ramzan is about the glimmer in a beggars eye , give food ration to a poor Muslim family in the slums and you have added hope and a smile on the receivers face.

And the biggest irony is those Muslims Non Muslims rushing to gobble Ramzan delicacies at Minara Masjid and the beggars watching you greedily ,,,even left over food for them is a feast ,, and once I broke my fast with beggars with this food and realized that the fasting stomach is happy adjusted to whatever it gets ,, Rizak that is what the Muslims call it..
The Beggar considers Alms Barkat his efforts Rozi..

Bara Handi , Nali Nihari , and Korma Paya for you but the beggar is happy with whatever is thrown in his beggars bowl.

So shooting beggars in Ramzan is shooting God in disguise ,,
I maybe wrong you maybe right ,,,it all comes down to that hungry bite ,,