Grieving On The Tomb of the Mail Box 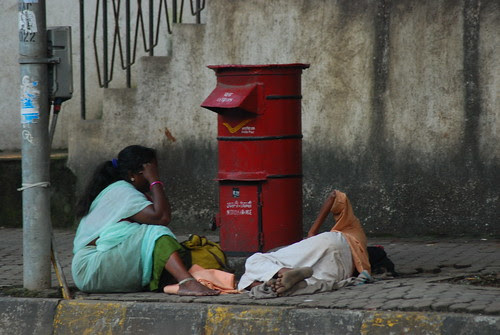 Grieving On The Tomb of the Mail Box, originally uploaded by firoze shakir photographerno1. 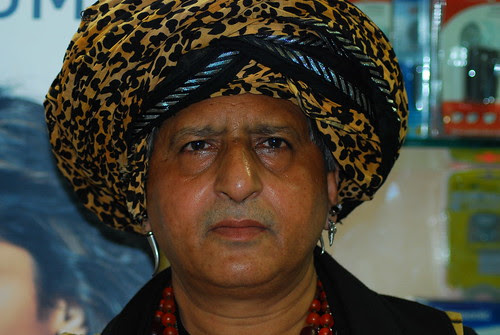 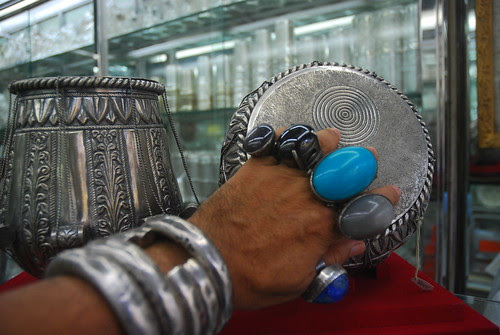 A Tribute To The Departed Soul of Mr Keshu Ramsay 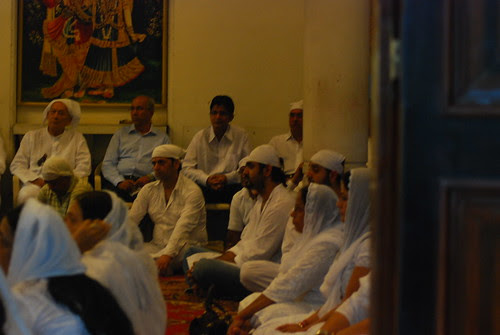 A Tribute To The Departed Soul of Keshu Ramsay, originally uploaded by firoze shakir photographerno1.

Sometimes the departed soul beckons people to share the pain of the people he loved and people he has left suddenly on a journey across the shores , a journey we all will inevitably take one day..

As I carry a camera on my person always I shot these pictures without flash and discreetly , without getting into anyone's way.. or disturbing the sanctity of a decisive moment called Death..and its Aftermath.

Chautha is the four day prayer meet after the human soul is cremated..it was performed at 366 Khatwari Darbar Linking Road Khar.. It was a crowded event unlike the funeral service at Oshiwara I shot to ,, and posted at Flickr.
I shall include them in this set .

This is my new set at Flickr of the Chautha of late Mr Keshu Ramsay I shot about 89 pictures ,, I normally shoot wide but I used a telly this time the new lens is a gift from a well wisher who is a patron of my street photography.

All three brotthers Dinku Mayur Sagar were there and there were kirtans for the eternal soul of Keshuji may it rest in peace..

Mrs Akshay Kumar finally did make it to the Chautha..a thought that should make Keshuji happy , and death being an equalizer , all bad memories should be forgotten and his death uncalled for should be taken positively , he was called by God and he left the shooting floor of life..

Bollywood is a door that leads to Hell and Paradise too..

i wont name those who attended the chautha but I shot as many as I could..