The Hindu Niqab In Latur 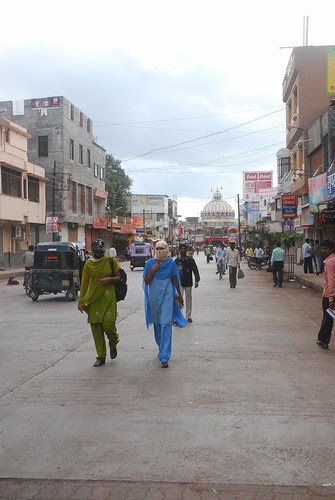 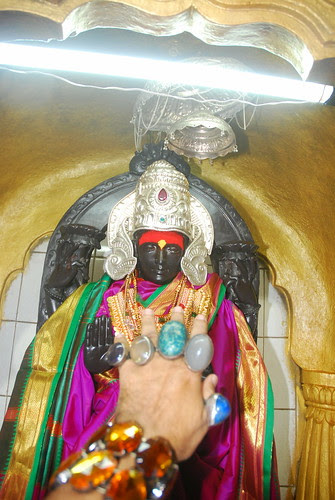 The Goddess Mahalaxmi Of Latur 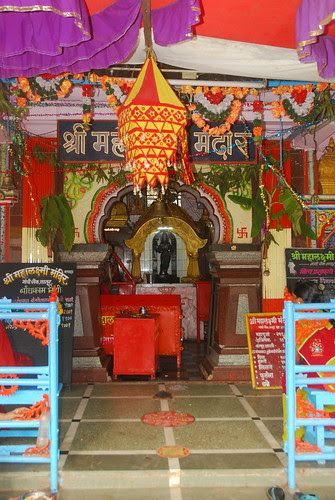 I had arrived in Latur and checked in a small lodge I showered and came down to the streets for a cup of tea I was barefeet and as I walked along I reached this small roadside temple in Latur where Goddess Mahalaxmi resides I shot a lot of pictures and the grooming up of the Goddess by the temple priest..

The Hindu Niqab In Latur 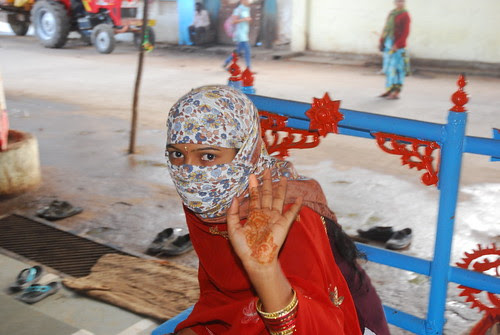 Latur In The Mist 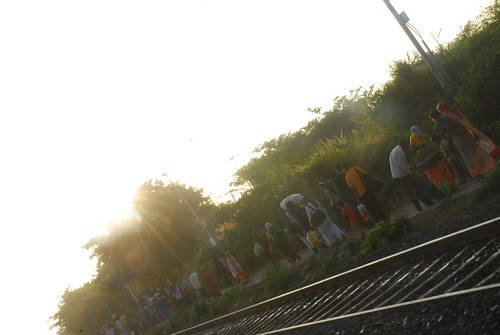 Latur In The Mist, originally uploaded by firoze shakir photographerno1.

My Return Trip To Latur- Benaqab 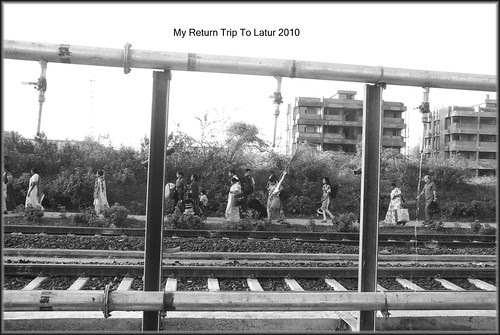 The people of Latur are humble souls devoid of pride conceit or arrogance, the poor man was hoping for the return of ex CM Vilasrao Deshmukh so good days would return and work that had been stopped and delayed during the reign of Mr Ashok Chavan would begin afresh, but than it was not to be both Nanded from where Mr Ashok Chavan hails and Latur the hometown of Vilasrao Deshmukh will have to wait , it is now a Russian Roulette of Politics..

The train from Mumbai to Latur halts at Platform no 2 that has no over bridge so you cross the railway tracks precariously and come to platform no 1 to exit out of Latur Station , the Welcome Gift kind courtesy and insult to Indian Hospitality and Ethos the Indian Railways.

Less said the better my return journey from Latur to Mumbai was hell nightmare and I hope to stay away from Latur and Indian Railways for good , the Latur TC a short guy was the worst specimen and as crooked as they come ..I traveled in a reservation compartment with a broken hand and he was on the train and broke my spirit too..our outsourcing for the Railways or any other agency is about bribes nepotism and hardly depends on merit if you are a Dalit welcome aboard even if you are unqualified for the job and position.

And I have nothing against Dalits or the lesser children of God subjugated by the Hindu caste system for the rest of their life bound to human slavery of sorts.

I prefer the Indian beggar any day he is more hospitable does not take bribes and showcases my country's grit determination and perseverance, that his fate was fucked the day he was born is not part of this blog..the Indian beggar and the Indian dog are two specimen that stand lift their legs and pee on the soul of starched humanity.

I was at Latur for a assignment and my host tried their level best to be as hospitable and comfortable but my sufferings on the train were beyond the control of the Bhutadas of Latur.

I was here for a day and shot the Temple of Goddess Mahalaxmi Devi and the large number of pictures are street shots of Hindu girls in Niqab, they wear it here as a fashion statement and according to a dear Maheshwari Jain friend for clandestine encounters with their boyfriends , he was right when he said the Niqab worn by the Hindu girls is an insult to Islamic culture ethos and religiosity as it misrepresents the Muslim Niqabs purpose and its sanctity as garb of modesty of the Muslim women.

I agreed with him completely.

We Love To Pee In Public 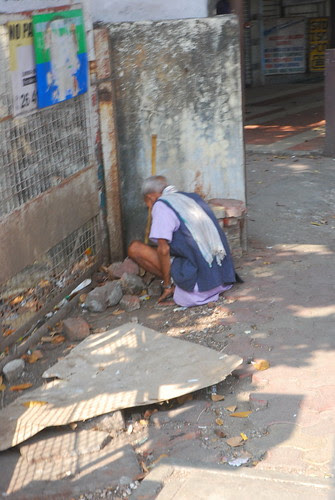 We Love To Pee In Public, originally uploaded by firoze shakir photographerno1.