Wishing a speedy recovery to her father Mr Tripathi who is recuperating after an operation.. 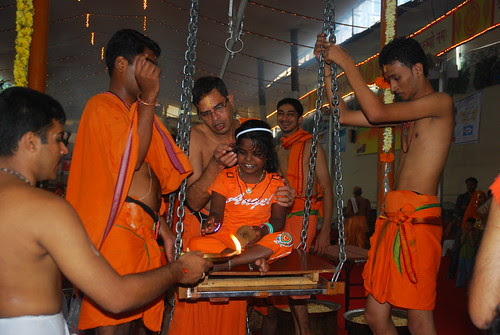 I have shot over 800 pictures in a few hours of the GSB Seva Mandal King Circle Lord Ganesha , to share his magic with all of you , and Lord Ganesha touches everyone who thinks of him..

Today is my 8 fast of Ramzan..and media keeps harping about Muslim Hindu amity during the Ganesha festival, but a Muslim blogger shooting Lord Ganesha in the eyes of media is an object of no consequence barring NDTV nobody has mentioned about me not that I seek any rewards , I shoot with a defective camera, I dont sell my pictures , my business, I am a professional tailor is in doldrums but nothing stops me from shooting the greatest event in Mumbai.

I walk barefeet I shoot barefeet and if I am alive till Visarjan day I shall follow Lalbagh Cha Raja to Kumbharwada and Nagpada ..where Muslims felicitate the King of Kings ..

The volunteers of Lalbagh Cha Raja help me open my fast and I am indebted to them, specially Mr Satish Khankar Mandal Head, Raju Langewal , Balasaheb Kamble Sunil Joshi and others for allowing me to shoot the pictures of the King of King that I post here at Flickr.com. to share with all of you.

Because of my diabetic condition I have not shot many pandals only those close to my house at Bandra though I have requested the GSB Wadala Seva Mandal to give me permission to shoot their Lord Ganesha too.

I dont know anyone at Wadala , here at King Circle it has been Dr BU Pai who helped me get the necessary permission to shoot and I am now considered family ..thank you Dinesh and Dilip Pai too.

So I have sent them an email and await their kind response.


I am uploading my pictures here at Flickr using two uploaders so one stream has GBS King Circle Tolabar ritual and the other the Arti of Advocate Ashish Shelars Ganpati Pandal at Bandra Reclamation .

I shot the seven day Immersion at Mahim Beach because of my poor health.

I did not have the stamina or strength to go as far as Dadar or Juhu ..I dont have wheels I use public transport. 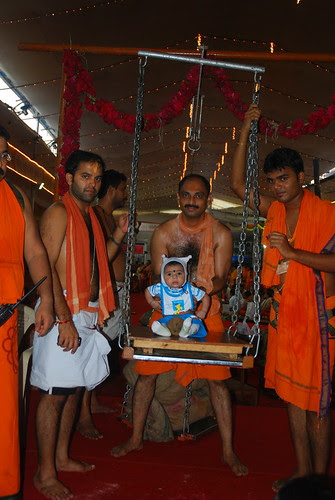 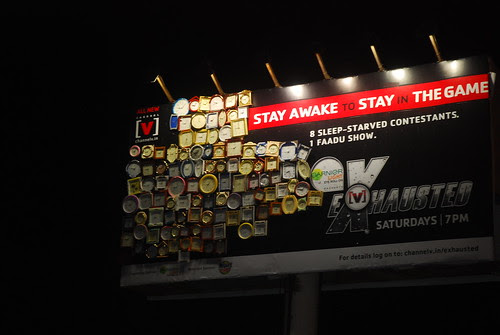 angels beauty skin deep
bloggers clipped wings
from one mound of sorrow
to another mound tomorrow
out leap..a path
that is craggy textual
pictorial and steep
into the unwary soul
of your cosmic
consciousness
they creep
when the rest of the
world is fast asleep
in cyberspace
angels and bloggers
dont sleep
from their wounds
pathos pedestrian poems
that seep
what was expensive yesterday
today on the streets dirt cheap
what you dont sow
how can you reap
the flesh was willing
but the spirit was weak
in its upkeep
with tears the tombstone
of emotions to sweep