I Vote For Progress and Peace 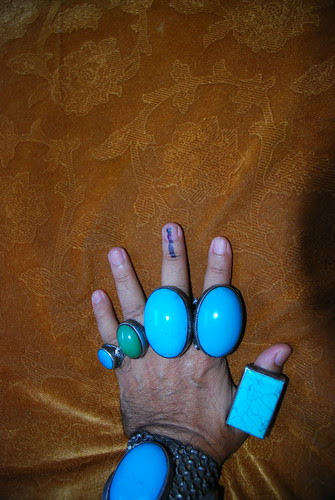 I Vote For Progress and Peace, originally uploaded by firoze shakir photographerno1.

Live and Let Live Be Positive 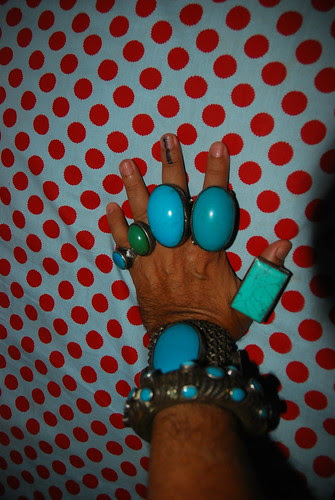 The New Order of Love Without Hate

The New Order of Love Without Hate, originally uploaded by firoze shakir photographerno1.

"Give a poor child a Helping Hand the Sky is the Limit..." 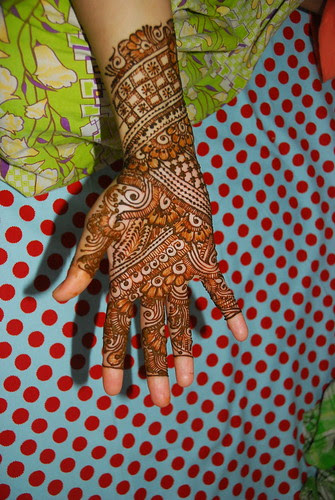 The safest hand of a Mother -

Swineflu Over The Cuckoos Nest

he swine flu outbreak (2009) refers to the spread among humans of a new strain of H1N1 swine influenza virus. The outbreak is believed to have begun in March 2009.[45] Local outbreaks of an influenza-like illness were first detected in three areas of Mexico, but the the outbreak was not clinically identified as a new strain until April 24, 2009. Its presence was soon confirmed in various Mexican states and Mexico City. Within days isolated cases (and suspected cases) began to appear elsewhere in Mexico, the U.S., and several other Northern Hemisphere countries. By April 28, the new strain was confirmed to have spread to other regions. Countries with confirmed cases included Spain, the United Kingdom, New Zealand, and Israel, and the virus was suspected in many other nations, including South Korea and Austria, with over 3,000 candidate cases, prompting the World Health Organization (WHO) to raise its pandemic alert level to phase 4.[46][47] A phase 4 warning means that the WHO considers that there is "sustained human to human transmission"; whereas phases 5 and 6 represent "widespread human infection". Despite the scale of the alert, the WHO stated on April 29 that the majority of people infected with the virus make a full recovery without need of medical attention or antiviral drugs.[48] Until April 29, all cases were said to be people who lived in or had been to Mexico, but on this date Spain confirmed a case of a person who had not traveled to Mexico.[49]

The new strain is an apparent reassortment of several strains of influenza A virus subtype H1N1, which analysis at the United States Centers for Disease Control and Prevention (CDC) identified as a strain endemic in humans, a strain endemic in birds, and two strains endemic in American and Eurasian pigs (swine).[50]

In late April both the United Nations WHO and the U.S. CDC expressed serious concern about the situation, as it had the potential to become a flu pandemic due to the novelty of the influenza strain, its transmission from human to human, and the unusually high mortality rate in Mexico.[51] On April 25, 2009, the WHO formally determined the situation to be a "public health emergency of international concern", with knowledge lacking in regard to "the clinical features, epidemiology, and virology of reported cases and the appropriate responses".[52] Government health agencies around the world also expressed concerns over the outbreak and are monitoring the situation closely.

Marziya Votes For This Hand 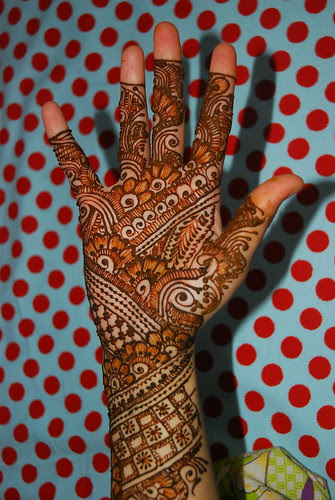 The safest hand of a Mother -