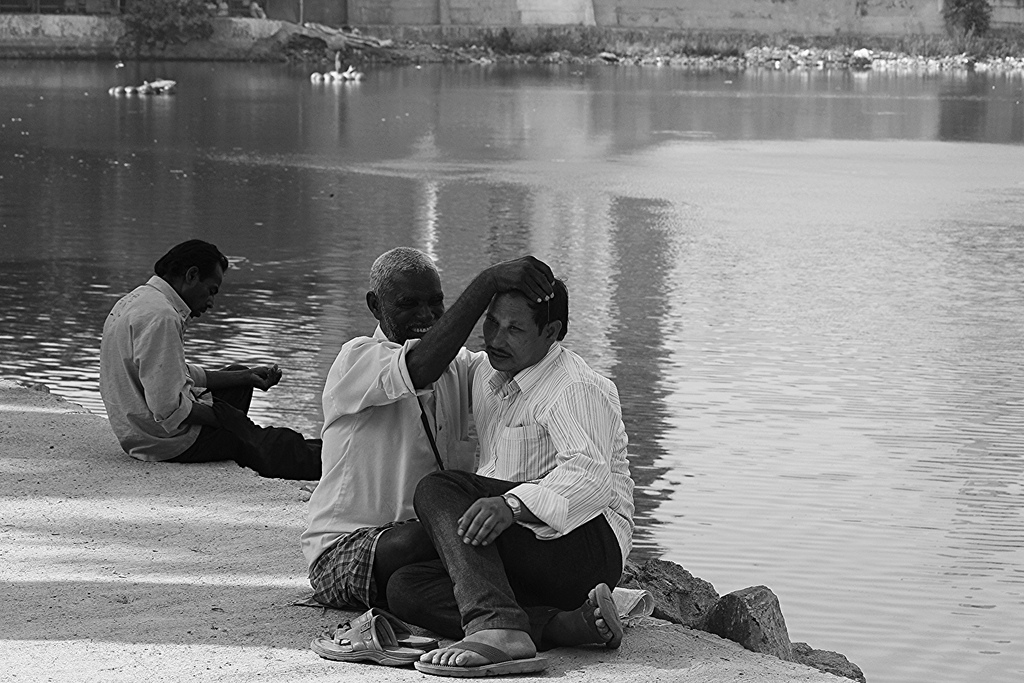 In the  afternoon today I had some urgent work at Carter Road and from there i took a ricksha completed some work in the Bandra Slaughter house slums I had taken my camera with my 250 mm lens and thought of shooting the streets ..

From the slums I came to Sweet Home Aquarium picked up bloodworms for my Flowerhorns .. I lost most of the earlier ones to popeye and fungal disease ,,

From here I came to Bandra Talao sat on the floor shot a video on my mobile phone and a video on my Canon 60 D ,, this was my first camera video,, I took it as a test..

Than I shot several frames of Nabi the earcleaner , he is going to his hometown to work on his fields he is a farmer who came to Mumbai 40 years back and began cleaning ears ..at this iconic talao..

Once this Bandra Talao in the night used to be a place for masseurs and for picking guys ,, all that has changed ..

Nabi the earcleaner  stays at Bharat Nagar Bandra East cleans ears from morning till about  7 pm...than he takes a 215 back home .And I m documenting their life struggle and their fight , against Fate as soon as the Bandra Talao is renovated the Municipal authorities I am told want them evicted from here including the boy who sells pigeon feed and the pigeons too will have to go..

Even now as the work continues there is no security , guys drinking country hooch openly , druggaddicts too will be found here and it is sad ..I mean it drunks and the addicts that should be evicted from here first ,,

And these earcleaners inspired me to shoot their videos and let the world know about their oldest profession ,and there are 3 of them.. 2 Muslims 1 Hindu but work as a family each one having their own clientele .
By Firoze Shakir Photographer No1 - April 10, 2015

Hey Hindustan Times I Still Have Not Got My Coupons .. Your Subscription Dept Sucks This is with reference to your below email regarding your HT Subscription coupons bearing coupon Number : 40901062 .

We  would like to inform you that the coupons have been dispatched via  India Post, airway bill number : EA733097584IN from our end on 01-APR-15.  As per the current status, the shipment is In Transit. Please be assured that the coupons will be delivered at the earliest.

Regret for all the inconvenience caused.

I sent a message today

Hi this is to inform you that today is 10 April and I have not received my coupons ,, I would suggest you send me a new lot or cancel my subscription.. I cant take it anymore

Email ThisBlogThis!Share to TwitterShare to FacebookShare to Pinterest
Labels: Hey Hindustan Times I Still Have Not Got My Coupons .. Your Subscription Dept Sucks

Its Only In India That Indians Dont Care For Indians 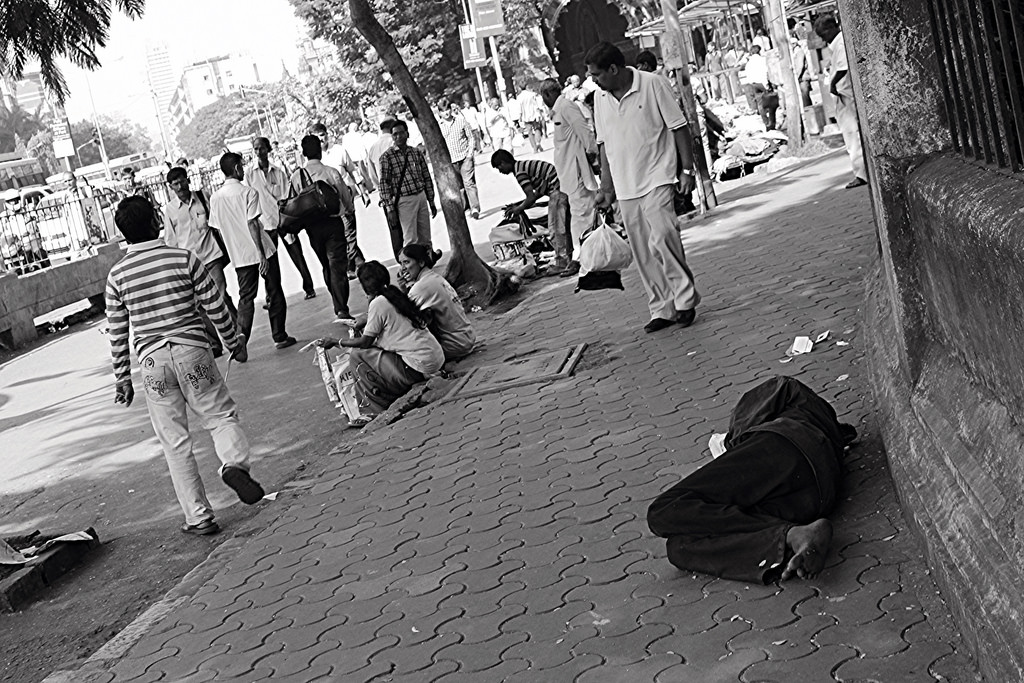 The Muslim Beggars Pain Through My Camera Lens 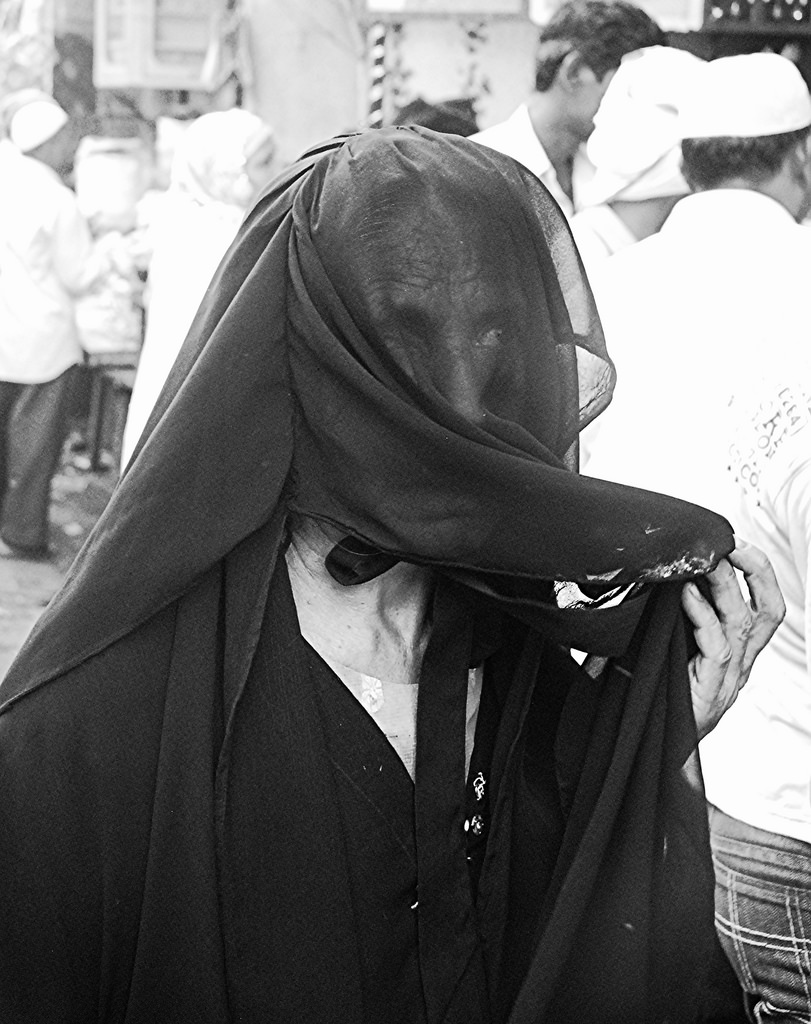