About Camera Clubs Rolls And Spools 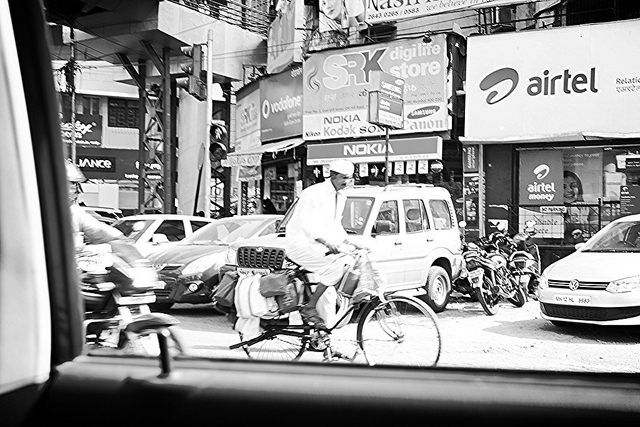 The Meaning Of Beggar 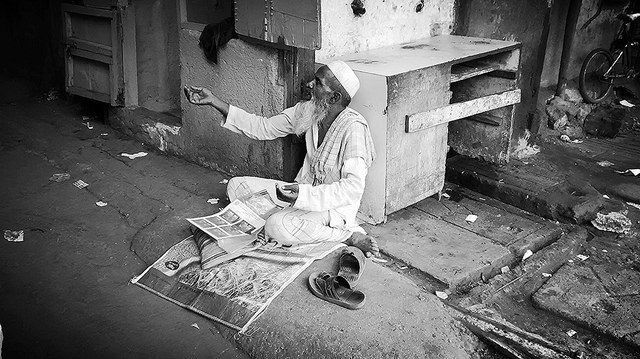 Beggar meaning  according to to the Freed Dictionary

beg·gar  (bgr)
n.
1. One who solicits alms for a living.
2. An impoverished person; a pauper.
3. Informal A man or a boy.
tr.v. beg·gared, beg·gar·ing, beg·gars
1. To make a beggar of; impoverish.
2. To exceed the limits, resources, or capabilities of: beauty that beggars description.


Beggar according to Merriam Webster
1beg·gar noun \ˈbe-gər\
: a person who lives by begging for money, food, etc.

: a person who is regarded as lucky, unlucky, lazy, etc.

I heard you won the contest! You lucky beggar!


Definition of Beggar from the Cambridge Dictionary

English definition of “beggar”
beggar
noun [C]       /ˈbeɡ.ər/  US  /-ɚ/
› a poor person who lives by asking others for money or food
› UK informal a person , especially when you are expressing an opinion about something that they have done, or that has happened to them:
You've won again, you lucky beggar.
Those children have been running about in my rose garden again, the little beggars (= annoying people )!
(Definition of beggar noun from the Cambridge Advanced Learner's Dictionary & Thesaurus © Cambridge University Press)

So I show you the definition of a beggar through my pictures , but I have chosen to shoot Muslim beggars , one of the integral groups of the poorest of the poor of India.

I have shot beggars in Mumbai at the various religious feats events , but mostly at the Shrines of Sufi Saints , here the beggars come in hordes .
I hardly shoot Haji Ali , but these are iconic beggars on prime land with mobile phones and highly organized begging group..I have not been there since ages .

Than there are beggars at the Dargah lane right till the front gates of Makhdhoom Shah Baba during the Urus they are in plenty , and you can see Kashmiri migrants begging here with their wives children , a very pitiable sad sight .

I have shot the beggars of Haji Malang too , mostly monks recluse malangs and here at the footsteps once sat an entire tribe of people afflicted with white leprosy ,,I have not seen them of late .This year I din not go to Haji Malang.

But the largest gathering of beggars one finds at Ajmer Sharif, unique beggars with unique maladies , it was here I shot a lady with two faces , the beggars of Ajmer near the Dargah are memorable , they come from far flung places , to touch the heart of the Greatest Indian Saint of the Poor Khwajah Garib Nawaz.

And if you climb up the Taragadh Mountains you will see lepers , beggars with terminal illness , beggars with open sores maggots eating them , and you might puke too.. but than I decided to shoot beggars to document a world that is not considered a part of Humanity ..

The first time I shot a beggar Sadhu at Vasai Fort he was dead and the stench was horrible , I kept vomiting but I shot him , and thus began my tryst with Death ..shooting the living dead of India.

Shooting beggars in India gets you abusive stares ,, sala madarchod photo bech kar paisa banayega  they say..and I am shocked at my moderation ,, I  dont know who buys beggar photos , but I would definitely sell the entire lot and give all the money to charity ,,without blinking an eyelid.

Well back to Muslim beggars , I have shot them at Hussain Tekri Jaorah , at other Dargahs Meera Datar Unjha , Dargah of Hazrat Waris Ali Barabanki ,,and beggars cannot be brushed away from the soul of Sanctity ,

I shot beggars at the Maha Kumbh , and than there are those who become beggars with their children to make a fast buck, there are beggar mafia .
And the beggars urchins at Mumbai Traffic Signals , who allegedly pay local hoodlums and the cops to work at these lucrative signals .. girls become hijras clapping their hands but run away the moment they see me with the cameras , as I know them I shot most of them as toddlers at Turner Road that was once their main hotspot .

Than the beggars white collared ones in Ramzan who come with trucks fat receipt books no bonafide background check  cheat the poor Muslims through misplaced Charity..

Most of the beggars are my friends one of them is Appu  a human torso without limbs .

I shot the Hijra beggars in trains , weddings , births , and at various events all these pictures are locked up forever ,no for public view...the general Indian public is so regressive as regard Hijras  for them the Hijra is nothing but a sexual commodity ,,and I wont have the people I shot ridiculed or denigrated with sexual loaded innuendos or comments .

And this beggar I shot at the Bandra Slaughter house slums , his outstretched hand seeking for God through Man..


Yes I shoot beggars , mostly Muslim Beggars ,,and Muslim need beggars to reach a Paradise where perhaps the vestal Virgins might all be beggars instead of Angels.

Email ThisBlogThis!Share to TwitterShare to FacebookShare to Pinterest
Labels: The Meaning Of Beggar 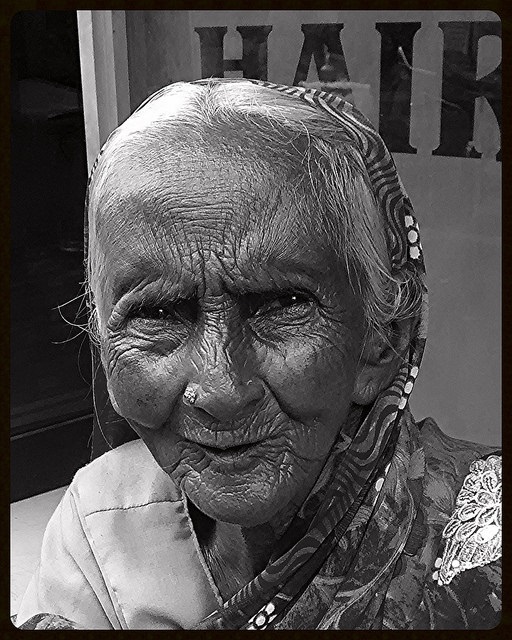