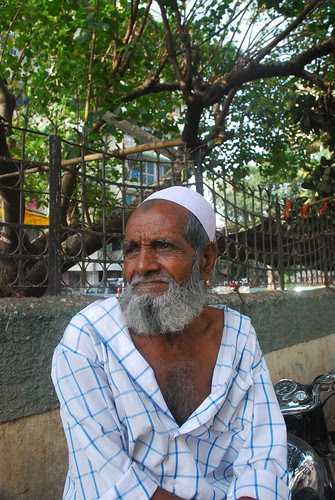 dedicated to my friend dacapus 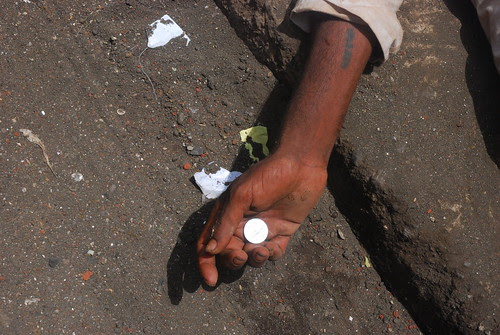 I placed a coin on his palm and began taking shots..now strangely he appears as a Muslim, he may not be one, he has a tattoo on his forearm, I did not read what it says..but would anyone beat him and take him to the cops, this is the problem with overzealous Muslims who take law in their hands beat up a Pakistani girl for having words written in Arabic on her back..Religiously maybe she was wrong according to these neo Mumbai Talibans but beating her or trying to impose their will on her through a mob is uncalled for and they should be arrested and thrown in the lock up.

And the Mumbai cops buckling against a venomous group shows law and order in poor light specially in Mumbai..

The Pakistani girl was a soft target and it has hurt all of us ..the buck stops at the Police Station and shows the travesty of our street justice and our hospitality..and our treatment to women folk in general..

And the son of a bitch who reads a woman's back...is really shameful. 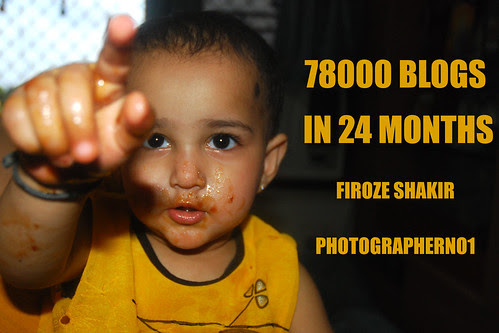 Thanks to all of you for making this happen

At Blogspot Word Verification would have vandalized my multi colored ass as Positive Spam..