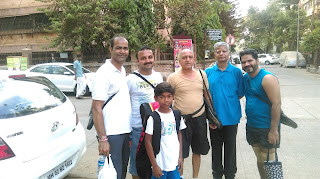 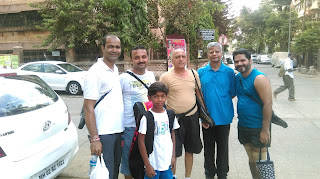 Painted Walls Of Bandra ,,, Beyond The Sounds Of Silence 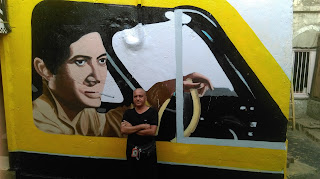 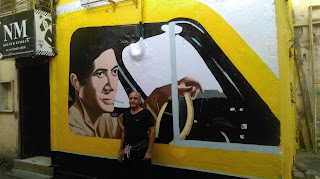 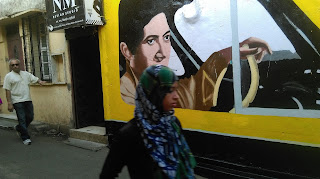 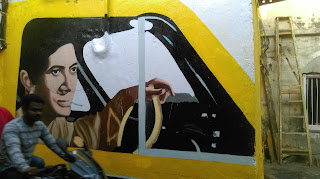 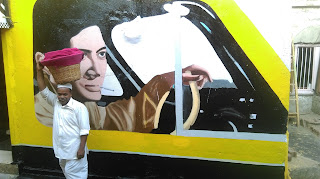 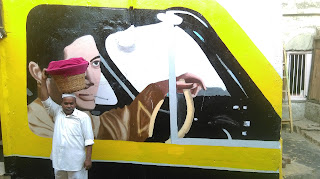 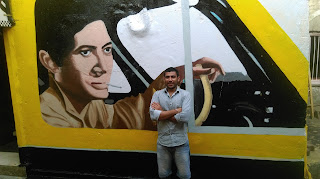 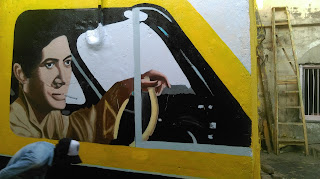 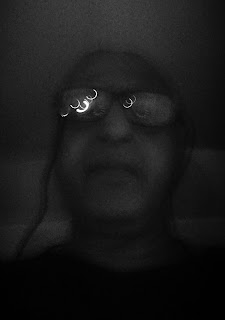 Every year I go to Ajmer Sharif by train..and every year I remind the guy who does my train ticket much in advance .
He did my train tickets for my two recent trips to Gwalior and Kanpur ,,and when I paid him for both the trips I again asked him to make sure he did my Ajmer tickets ,,
He simply smiled and my wife too had told him the same 3 months in advance ,,every time I passed his travel agency I again reminded his people orally and by making a note to give to this person who solely handles train tickets .
I called him several times and finally he told me he would see that I got my ticket to leave for Ajmer on Monday,, today.
I was busy getting my stuff packed and I got no intimidation I called him and he says it was not possible .. I was shocked by this lazy attitude of his all I told him if he could not do my ticket he should have called me i could have arranged it from a friend in Jaipur ,,all I wanted was Mumbai Ajmer ,, as I was going to spend a day at Ajitgadh with my friend he would be doing my return ticket ..
I called up his boss Nizar Bhai of Kalpana Travels Bandra Bazar .. the same guy whose Chemist shop was looted and I had shot the video.. He too was helpless and apologized as I am very close to his family and his brother who was handling the Agha Khan Jamatkhana at Bandra Bazar Road ,, his brother inlaw and his sister are close friends .
So now I will be going with the some guys from my area they promised to take me along ..by the 12.30 noon train.. even they dont have reservations ..
And I am not naming the guy .. but his father had died a few months back and he is not willing to come out of his mourning as he calls it ,,many a times I told him that we grieve for our departed parents but we cannot give up our work or our responsibilities ,, I mean the dead dont go away so we die too to our family our workers and friends ,,,
This is one situation that did not really make me angry I took it with absolute calm..
But I have to go to Ajmer ,, I have been beckoned ..I shall go.. come what may.