The Silence of the Lamb 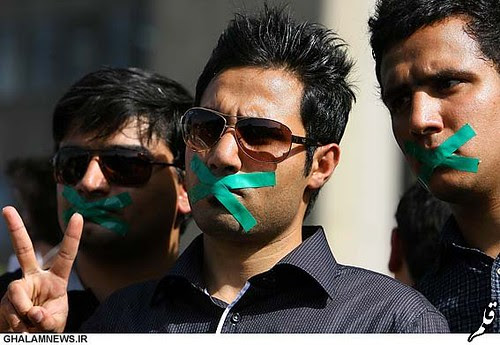 The Silence of the Lamb, originally uploaded by firoze shakir photographerno1.

in iran a single chant
"natarsim natarsim, ma hame ba ham hastim
all over tehran echoes
only the supreme counciil of tyranny
does not know
to the voice of the people
the will of the people
no respect does it show
baton wielding basiji
kicks slaps and blows
a crusade for justice and truth
a mandate of the people
will eventually overthrow
the silence of the lamb
from every blog overflows
facebook flickr twitter
poetry pictures and prose

THEY WHO STOLE THE VOTES 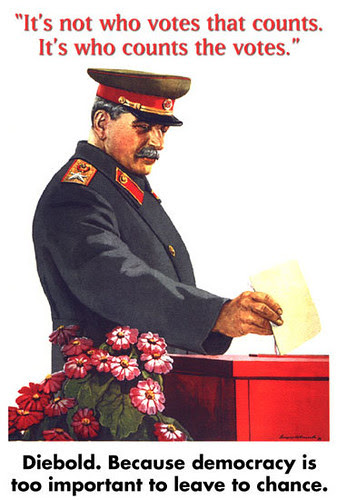 THEY WHO STOLE THE VOTES, originally uploaded by firoze shakir photographerno1.

they who stole the votes
in the darkness of treachery
to keep themselves afloat
using the will and the voice
of the Iranian people
as sacrificial goat
spiritual terrorism
the accursed basijis
cut throats
on the streets of Tehran
a battle for Truth
the people fought
Peace A New Dawn
of Iran
to promote
Yazidiyat
on the souls of the tyrants
from time immemorial
God wrote
“Meejangam, Meemeeram, rayam-o-pass meegeeram”
“I will fight, I will die, I will get my vote back.”
to quote

A Curse Called the Basiji of Iran 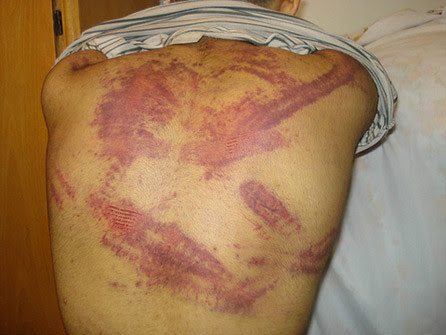 A Curse Called the Basiji of Iran, originally uploaded by firoze shakir photographerno1.

The torture of a 17-year-old in Iran

A teenager's story, with graphic photos, of abuse at the hands of Iran's religious paramilitaries, the Basij
Editor's note: Salon has obtained an e-mail, written in Farsi, circulating among Iranian American activists that tells the story of a 17-year-old boy who says he was tortured by government agents in Tehran. The e-mail, with attached photos of the victim, was sent by a friend of the boy's after his release. Though it's unclear exactly when the events in the story happened, the e-mail arrived in the U.S. late last week. The activist who forwarded it to Salon wanted it published to show what's happening as Iran is gripped by ongoing protests and a harsh government crackdown. The message was translated by a different Salon source, who raised some questions about a few specific details in the narrative -- the boy says he was moved around more than seems to make sense; at times he seems to confuse the police with the Basij paramilitaries; and, especially, his belief that non-Iranians were assisting in the abuse, a rampant but unsubstantiated rumor in Iran and among exiles. But the translator said some confusion is understandable for a scared teenager in his situation: "It is obvious that he was tortured."

To protect the people involved and their friends and family in Iran, Salon is not identifying those who sent or translated the message. The first paragraph below is the introduction circulating with the story, and the rest is from the boy.

June 24, 2009 | The pictures you are about to see are not from someone who supports anarchy, he is not even a part of the "DUST" that Ahmadinejad called his opponents. He is just a 17-year-old boy who was supposed to take the university entrance exam within a month before his fingers were broken and the finger webs were cut with a blade. He was arrested violently in the parking lot of a living complex without even taking part in any of the recent activities, and after more than 24 hours he returned home while his face was fully covered with blood and one could only see his eyes. These pictures are taken hours after his return home, his bruised face and broken nose cannot be shown due to his and his parents fear from the security guards. This is a summary of his story:

"It was around 12:30 a.m., and I was with my friend, his brother and his brother's wife. We were talking right in front of his place, which is about 2 to 3 blocks away from my place, while a group of people escaping entered the alley and took refuge in houses with open doors. My friends' place is in the middle of the alley so nobody took refuge there, and we went in and closed the doors. His brother and his wife went in building and asked me to join them as well, but since I was not feeling comfortable with his family, my friend and I stayed out in the parking."

"All of a sudden agents in black uniforms and helmets carrying batons broke the door and entered. We tried to hide behind the big trash bin at the end of the parking but one of them saw us, whistled and informed the rest of them who were just leaving the parking. It was just baton strikes all over my body after that, and we were transferred to the minus 4 level of Ministry of Intelligence building. There were a lot of riot police in black uniforms like those on the streets there. They were mostly non-Farsi speakers, and those who spoke Farsi kept telling us they could kill us right away and no one would ever know, they were also insulting us with very bad words."

"One of them asked me if Mr. Khatami would come save us, while they were breaking my fingers and cutting the finger webs. Although I swore a thousand times that I had not voted and had never participated in any demonstration, they didn't care and just kept beating me hard. I fainted once or twice but there were some of us who fainted every time their bones were broken, and as soon as they gained their consciousness, the riot police started beating them again. I was trying to contract my muscles to avoid further bone fracture."

"This continued till around 1 p.m., when they took us to another place, where security guards were in charge. We were then interrogated by the militia. Again, they kept beating me although I told them that I have never participated in any demonstration. In general, they were less harsh than the previous ones. In the evening, we were transferred to a police station where normal police with green uniform hung us by our hands (you can see the signs of the string around my wrists on the pictures), they hung some of us upside down and started beating us again."

"Around 2 AM, they took us to a police hospital where they just stitched the web of my fingers that were still bleeding and bandaged my head without any stitches. They released us in a highway, I think they knew we did nothing; otherwise they would not release us. I am surprised how I tolerated all the tortures and survived. I didn't see anyone dying there; a lot of people just lost their consciousness, but I guess the baton strikes were so harsh that brain injury or internal bleeding was inevitable. I can never forget the scenes I saw there." 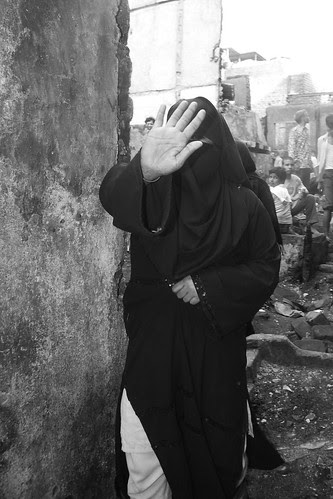 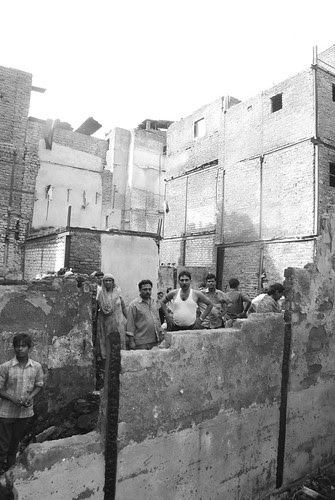 The Narrow Lanes of Hell 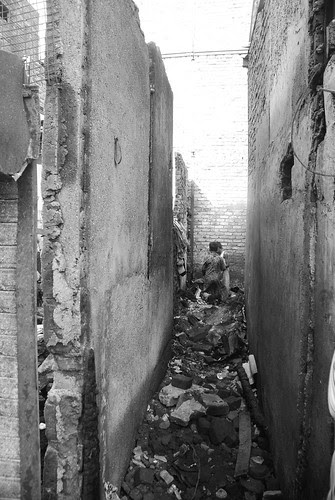 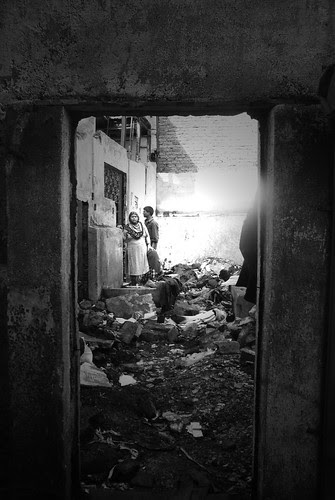 
dedicated to tom andrews who saved my life once..

Dust to Dust Ashes to Ashes 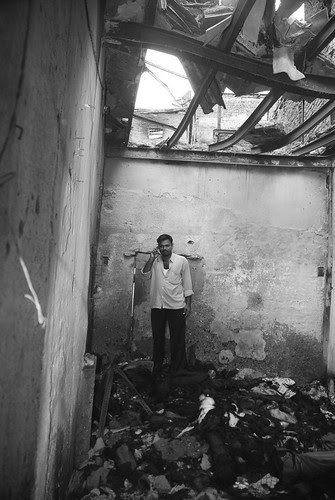 All gone ...
dust to dust ashes to ashes.
.more pain and sorrow
the human soul encashes
in the minds eye
the burning machines
the bales of fabric
surmounting losses
as lightning flashes
a world of profit
a world of hard work
to the ground crashes
on the vulnerable fragile soul
some more godly lashes
bleeding flesh some more gashes