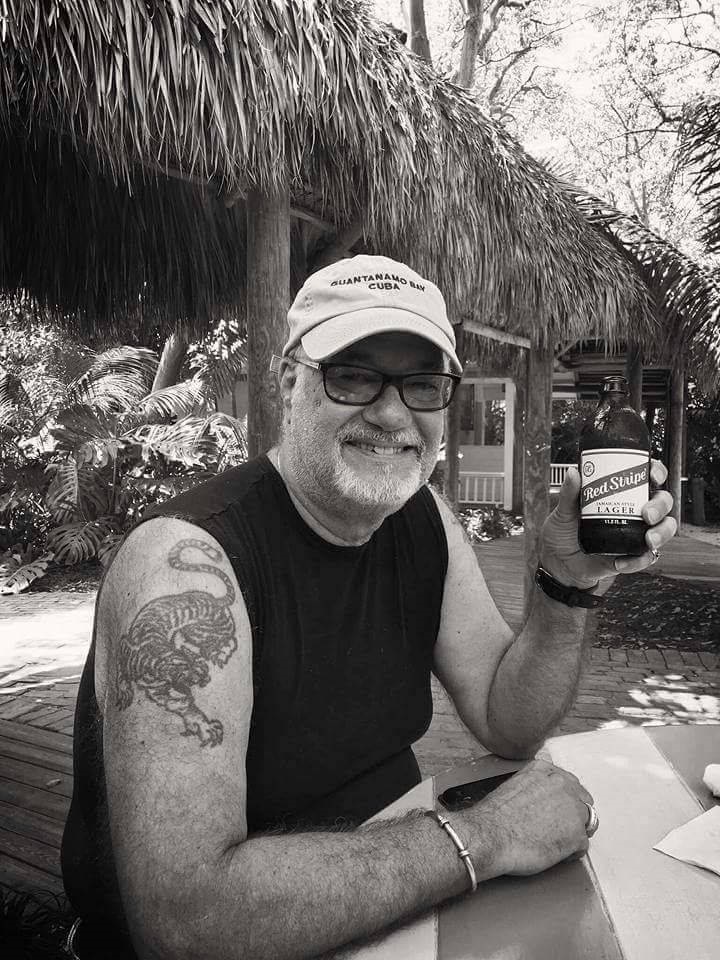 In life besides our family we need good friends to add to the poetry of life and prolong our journey with good times .
We have so many friends I too have many friends but not really I am a loner and the camera gives me company ...earlier it was both Nerjis Marziya and my camera .
There are friends we have never met physically ..may not even meet in this lifetime but they add fodder to our minds ..and make our life complete such is my friendship with Benn Bell ..we met in 2005 at Buzznet I was new to the net but I had a repository of shock and awe pictures Shia rituals Sufi body piercing rituals ..so I was a curiosity and I met Benn when he posted an article on Om Mani Padme Hoon ..we became good friends and everytime my urban brown over inflated ass got kicked around by bigots and racists or white supremacists it was Benn who charged in like a bull to defend me ..and I was hot tempered volatile impulsive abusive temperamental he helped me regain my sanity and my sobriety I was not good at writing but his love for literature helped me a lot ...
He understood my photography my dark morbid Dickensian Indian characters Micawber Aunty Pegotty Uriah Heep Fatboy ..
Our friendship has lasted the test of time I moved from Buzznet as Photographer no 1 Commentator no 1 to Flickr in 2007 we were called Buzznet refugees Benn joined in others too Friar Tuck Xiris Bernie AguirreYorrik Ayu Sri Mahayani to name a few and we are still connected .
We had great times at Flickr we lost two good friends Fred M. Miller and Jeff Lamb and we move on towards a cyber world of virtual peace .
Religion our caste creed does not matter we hold on and I would be a ship wreck without a great friend like Benn we are on Twitter too and binding us here on Facebook is another friend the ingenious slightly crazy Anthony Posey..crazy as in inventive .
Sometimes Anthony reads my Jesus poem at his Church and Posey and I could never get over Mary Magdalene..
We met on Flickr because of her humility and her love ..a love that is cosmic and poetic .
Do you guys have a friend like Benn I don't know ..when I have had too much Facebook I deactivate my account but it is Benn Posey that make me dither my decision ..
I need a break away from likes pokes and tags ..
I want to get back to my world within the fleshy soul of my self.
I did try to get back to Buzznet as Shia Thug No 1 that is what I was called by a incisive American lady the cause of my becoming a journaler but I could not find anything I had no place in a world of chemical romance .
Fuck I had lost it ..
.
By Firoze Shakir Photographer No1 - October 22, 2016

My World of Stolen Dreams Bandra And Beyond