Keith Kanga on my Birthday

An Ode To Keith Kangas Granny 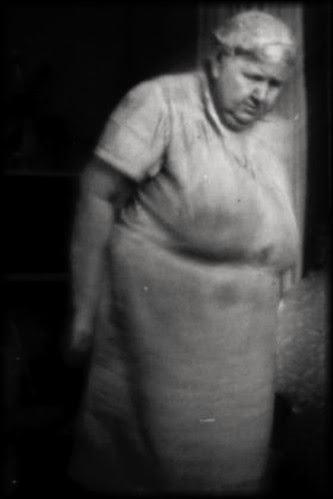 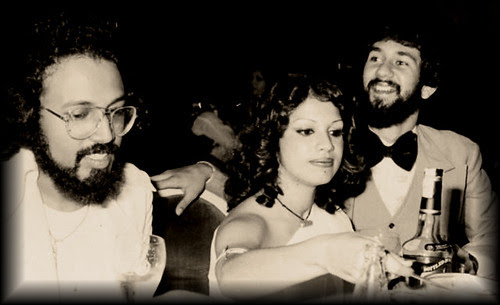 I got the link of this picture of Keith Kanga my childhood friend through a Facebook message from another friend Rama Sethu Ranga Nathan November 2 at 10:54am

Madukar Chandradas Was Also a Singer from Atomic Forest an
old friend of mine.In this collection you may see some of your friends and the Granny From Johnny's castle

I will be in Mumbai from 11 th Dec to 17 th Dec.for an AA Conference in St.Pious Church in Goregaun.

Would like to meet you and go on a street Shoot with you.
Kindly send your contact phone no's.

My respects to you.
God Bless.
Regards.

So with humble apologies to Madhoo I post this picture of Keith Kanga founder of Atomic Forest that was in the beginning was known as 100 Ton Chicken.

Keith studied at Cathedral & John Connon school for a short while and his principal those days was Mr Gunnery , Keiths life story is a saga of pain doom and misplaced martyred destiny.

Keith was one of the richest kids of mixed parentage his father Dossabhai Kanga was a Parsi businessman , highly educated cultured , and owned the famous New Era Printing Press at Worli , I saw his father once and that was when his body was being taken for funeral , I still remember it vividly.

He left behind his widow Gwendolyn Keiths mom and Keith..and a palatial house at Khatau Bhuvan that later on came to be called Jony Castle.

Keith mom sent Keith to a boarding school in Darjeeling and when she missed him , she would request my mom to allow me to stay with her this was my proximity with this motherly lady, the most beautiful the most gorgeous that God ever made.

I slept in her bedroom and we would endlessly talk about Keith she loved him far too much her only son and its tough to retrieve the long lost memories from the recycling bin of a past that has moved away fast and faded too.

I am 58 years old so memory is not in the best of health to reminisce old times..

Keith had a vibrant Parsi connection Keki Uncle Jangoo Uncle and many uncles as his mother loved company and lived on the edge , heavy drinking and late night parties was the order of the Kanga house.

Khatau Bhuvan had two wings I stayed in a servants quarters with 3 rooms at Wing A and my father Mohomed Shakir was the tenant of Late actor Nawab Kashmiri's family.

Nawab saab was already dead when we moved here from a hovel at Kurla and my dad worked at N Swamy Rao Tailors Wodehouse Road those day early 50 s .

Keiths mom died of cirrhosis of the liver, and after a legal battle Keiths custody was granted to his maternal grand mother we called Granny instead of his Parsi relatives .

Thus began the rise and fall of Keith Kanga the pioneer of Rock in Mumbai perhaps India too.

And I shall continue this episode on the picture of Granny in my next post.

We moved away from Jony Castle in 1963 and a short stint at Breach Candy we finally made Mohini Mansions Strand Cinema our home and I met Keith on and off.

In the 70 s I joined Burlingtons of Bombay at Taj Mahal Hotel and every night after my late shift I would meet Keith Kanga at Slip Disc the local hub of Rock Music and sit and chat with him..and he was very fond of me..

But before this meeting my father suffered a great financial loss and he was totally destroyed both in mind and body and this was during my SSC final exams , he had sent my mom sisters younger brother to Lucknow , Shakil one of my other brothers stayed with him in a lodge and our house at Mohini Mansions my dad gave away on rent , I did not want to go to Lucknow because of my impending exams Granny and Keith immediately gave me shelter and I stayed with them for about 6 months till my exams got over and good times bought my mom and the rest of the family back to Mumbai.

Those six months with Keith and Granny and a pet dog called Fu Fu was part of my poetic illusions..

Granny though a Jehovah witness racist and bigot towards all religion liked me because she knew I was Keiths favorite , thus began my Bible studies brain storming and every means to make me a Jeovahs witness , my baptism was to take place at Cuffe Parade that was only a sickly beach those days opposite the Badhwar Park but to my good luck it rained and the baptism was kept for a later date..

I was taken way reunited with my family with no dent to my spirituality , Jeovahs witness those days was intense hate for all and I do not want to blame Granny for her actions she never stood up for the recital of the National anthem when the movie ended pretending she had an injured leg.

She and both her doting grandson were destroyed but a religion that was totally anti human and a Lost Paradise and a Shaky Watch Tower.

She did not like Catholics be it Philip or Erwie Vaz or Appolonius who was Keiths constant help and drug mate.

Jimmy Baria who stayed on her wing at Jony Castle was never spared for being a fire worshiping Parsi.

The only friend ours who got special treatment was Vimal from Sri Lanka his father was a goldsmith at Gazdar Taj Mahal...Vimal studied at Campion was close to Keith too.
Than there was Dinshah Sanjana Rayomand Framroze, Soli, and many others but yes I remember Neil Chatophadya ..

I had once gone to Pune when Keith played for Three Coins.

It was at a bar many years later after Keith got married was usurped cunningly of all his property by a wily landlord it is alleged that I saw his obituary he had gone into the world of lost dreams unannounced and it was Keith Viegas another friend who had placed the obituary.

Keith Kanga touched everyone and through my blogs bits of memories I share Keith Kanga with all of you..

Yes Friends Die Friendship lives on Forever like a drop of molten tear on a wizened cheek of Hope ..