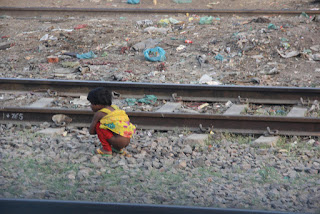 World Toilet Day (WTD) is a campaign to motivate and mobilize millions around the world on issues of sanitation. Originally established by the World Toilet Organization in 2001, this day to draw attention to global sanitation issues is marked each year on November 19. Since 2001, World Toilet Day has grown in scope and recognition by global partners. In 2013, the United Nations (UN) passed a resolution recognizing WTD as an official UN international day (UN Resolution A/67/L.75).[1]

It was estimated in 2015 that 2.4 billion (about 1 out of 3 people) lack access to improved sanitation facilities, and just under 1 billion continue to defecate openly.[2] Sanitation is a human right, just like the human right to water. Lack of access to sanitation, impacts on health, dignity, and safety.

The spread of many diseases (e.g. soil-transmitted helminthiasis, diarrhea, schistosomiasis) and chronic malnutrition in children - which can be connected to a condition called Environmental enteropathy - is directly related to exposure to human feces.

It is estimated that 58% of all cases of diarrhea are caused from unsafe water and poor sanitation and hygiene (which includes poor handwashing behaviors).[3] This means that in 2013, more than 340,000 children under 5 died from water, sanitation and hygiene (WASH) related diarrhea – i.e. nearly 1,000 child deaths a day.[4] Providing sanitation alone has been estimated to lower the odds of children suffering diarrhoea by 7–17%, and under-five mortality by 5–20%.[5] Ultimately, sanitation - the safe separation of feces from human contact and the environment, means that people are protected from these diseases. Providing access to basic toilets decreases disease twice as much as access to clean drinking water, however historically, toilet building receives a mere fraction as much funding.[6]

Having to defecate in the open also infringes on human safety and dignity. This holds particularly true for women and girls in developing countries, who lose privacy and face shame having to defecate in public, or – after painfully holding their bladder and bowels all day – risk attack by waiting until night falls to relieve themselves.[7][8] Women in developing countries are increasingly expressing feelings of fear of assault or rape when having to leave the house to use the toilet. Reports of attacks or harassment near or in toilet facilities, as well as near or in areas where women defecate openly, are not uncommon. [7][8] The consequences of such violence against women are both physical and psychological for the victim, and extend to families and communities that persist to live with gender based inequalities and lost economical potential of victims. [7][8] In South Africa researchers found that by increasing access to public toilets and by providing more of them, there was fewer incidents of sexual assault or gender-based violence carried out on women.[9]

Since 2000, the world has been working towards improving access to safe toilets and ending open defecation through the United Nations Millennium Development Goals (MDGs). The sanitation target for 2015 has not been reached by 700 million people.[2] Each year, WTD provides an opportunity to raise awareness of the importance of sanitation, and stimulate momentum towards reaching everyone, everywhere with equitable and improved sanitation.

Organization at the global level[edit]
As part of the United Nations Resolution A/67/L.75, UN-Water and the Thematic Priority Area (TPA) on Drinking Water and Basic Sanitation, was tasked in 2013 with facilitating the annual implementation of WTD in collaboration with governments and relevant stakeholders.[10][11]

Each year a theme for WTD is proposed by UN-Water. The UN-Water’s TPA on Drinking Water and Basic Sanitation facilitates the mobilization of civil society, think tanks, non-governmental organizations, academics, and corporates around the annual WTD theme to strengthen the global voice on sanitation.

UN-Water encourages and supports WTD campaigner’s to take action on issues of sanitation, and uses the WTD website, social media, and other means of communication to consolidate global WTD messages, resources, and activities. Whether individuals, organizations, or governments adopt the annual theme or not, conveners of this official UN international day work to connect and share global WTD efforts.

Annual focus theme[edit]
Each year of the World Toilet Day has a different focus:

The theme for 2015 is toilets and nutrition.
The theme for WTD 2014 was equality and dignity. The campaign strived to inspire action to end open defecation, and put spotlight on existing inequalities in access to sanitation and on risks of assault and violence against women and girls where sanitation access is poor.
The slogan in 2012 was “I give a shit, do you?”.[12]
History[edit]
In 2001, the World Toilet Organization - which was founded by Jack Sim - declared its founding day, 19 November, as World Toilet Day.[13] Since then, 19 November has been observed globally by its member organizations. Since 2007, awareness about World Toilet Day has also been supported by the Sustainable Sanitation Alliance via its working group on "public awareness raising".[14]

In 2013, a joint initiative between the Government of Singapore and the World Toilet Organization led to Singapore’s first UN resolution, named “Sanitation for All”. This resolution addresses the global sanitation crisis and calls for collective action through commemoration of the World Toilet Day. It was adopted by 122 countries at the 67th session of the UN General Assembly in New York. The WTD became an official UN day.[15]

“What you seek is seeking you.” ― Rumi 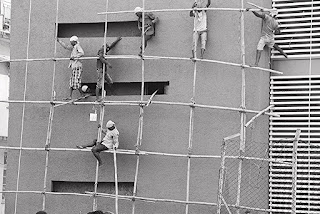 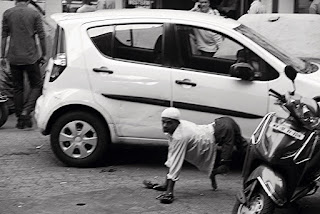 One night a man was crying,
Allah! Allah!
His lips grew sweet with the praising,
until a cynic said,
"So! I have heard you
calling out, but have you ever
gotten any response?"

The man had no answer to that.
He quit praying and fell into a confused sleep.

He dreamed he saw Khidr, the guide of souls,
in a thick, green foliage.
"Why did you stop praising?"
"Because I've never heard anything back."
"This longing
you express is the return message."

The grief you cry out from
draws you toward union.

Your pure sadness
that wants help
is the secret cup.

Listen to the moan of a dog for its master.
That whining is the connection.

There are love dogs
no one knows the names of.

Give your life
to be one of them.” 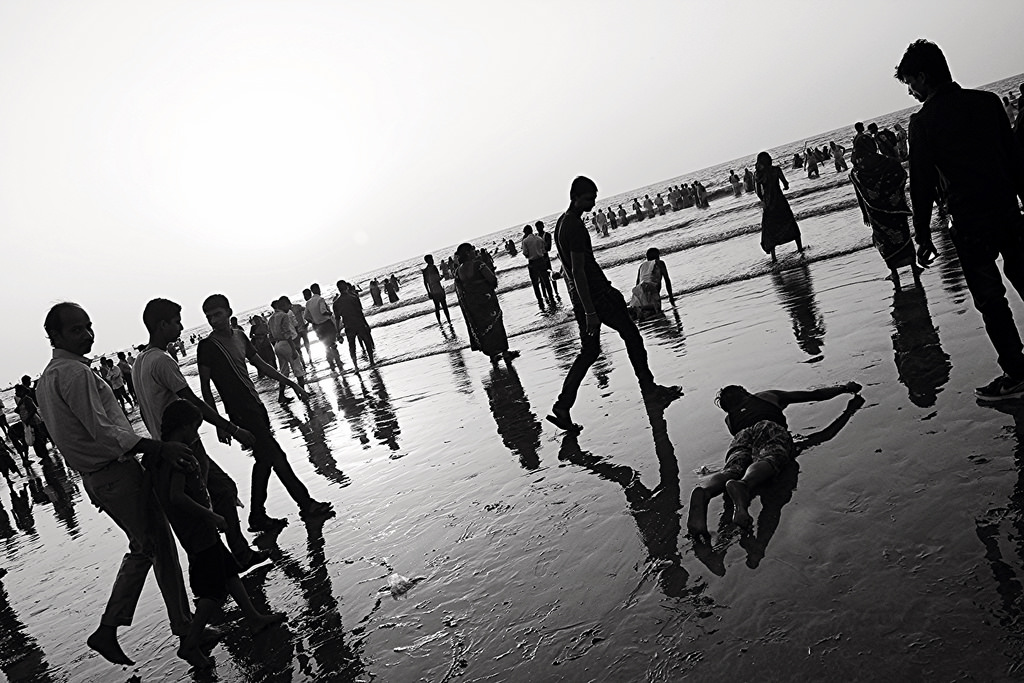