The Muslim Child Asks His Mother What Will My Future Be 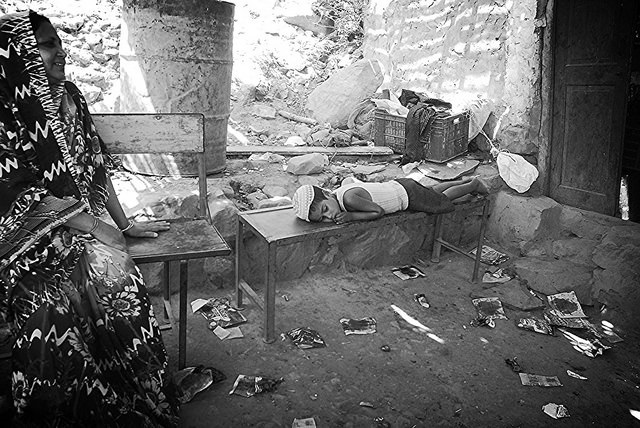 as long as you
dont rape women
at shakti mill compound
or molest policewomen
at azad maidan or throw
acid on a woman who
spurns you if you dont
rob the ATM murder
your future will be fine
you see ..i will try to
educate you make
you a good citizen she
told him lovingly ..a muslim
child confused in a maze
of conflicting emotions
to be or not to be
soul searching
his lost humanity
enslaved since 68
years in penury
a speck of his
community ,,
his detractors
screaming their
lungs out for gaza
but for the poor
muslims languishing
in india they have no
time or energy

dont buy coca cola
dont use whats up
dont use this dont use
that ..is their power
of a debauched
dichotomy ,,

Email ThisBlogThis!Share to TwitterShare to FacebookShare to Pinterest
Labels: The Muslim Child Asks His Mother What Will My Future Be

Independence Day Is Over Now Back To Begging She Said 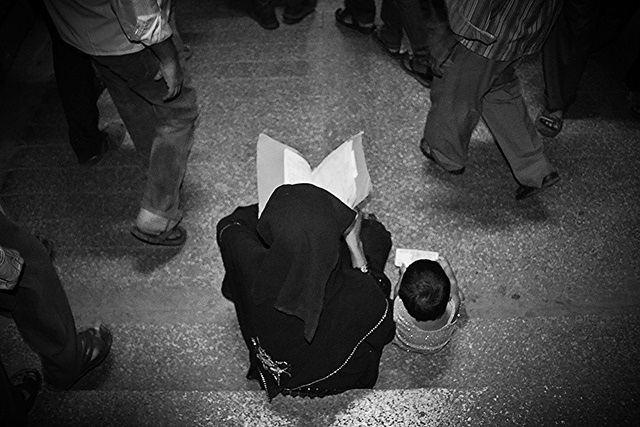 Email ThisBlogThis!Share to TwitterShare to FacebookShare to Pinterest
Labels: Independence Day Is Over Now Back To Begging She Said 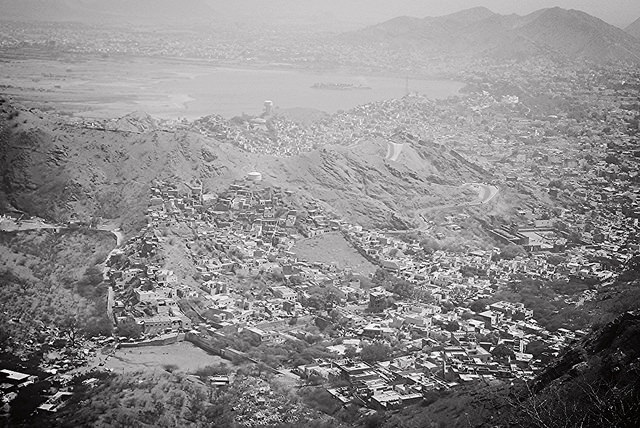 Bandra The Aging Queen Of The Suburbs 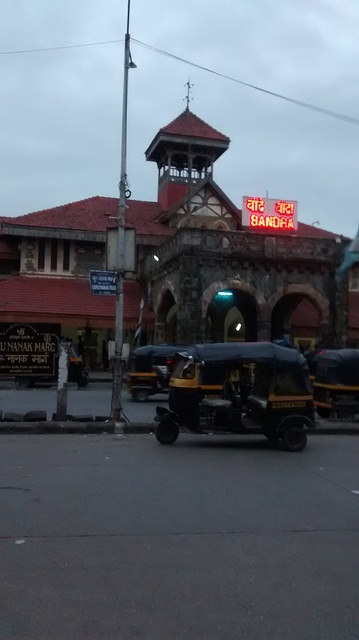 I visit the Bandra slums and a guy narrated an incident to me , he stays in the Bandra Slaughter slums close to the Bandra Station a sprawling Muslim dominated slums ,they were getting water very erratically so I am told a few seniors appealed to a local politician , he was rude and highly offensive he told them what do you want me to do piddle in the pipes .. the slum dwellers walked away but they are adamant that this time they will teach him and his party a lesson that they will remember .

And if you come to Bandra Bazar Road you can count the potholes , the bad roads , the disintegrating Bandra Bazar market that does not even has a ladies loo for the Kolis who sell fish here .

The Am Admi party parachuted Mr Phiroze Palkiwala , who had no standing in Bandra , just visiting a few slums uploading a few You Tube videos is not enough.. and where is Mr Phiroze Palkivala .. why was a Bandraite or a local given a chance or was there some political understanding to defeat the Congress by dividing the votes and letting the BJP candidate win by a thumping majority I think only God knows the Truth .. With all my respect for Mr Mayank Gandhi I think the Am Admi Party made a big fool of all of us .. I wont forget  or forgive.

I was broke but I was desperately trying to go shoot the Mahabharat between Mr Kejriwal and Modiji luckily I did not go.. it was nothing but Don Quixote fighting the Windmills with Sanchez fighting a losing battle in Amethi.

I am apolitical but I do vote and try to shoot the Mad Dance of Democracy.. where a few are given the opportunity to make Fools of an entire majority ,,
By Firoze Shakir Photographer No1 - August 16, 2014

Email ThisBlogThis!Share to TwitterShare to FacebookShare to Pinterest
Labels: Bandra The Aging Queen Of The Suburbs

Welcome To Bandra Where Hospitality Is Served On A Platter 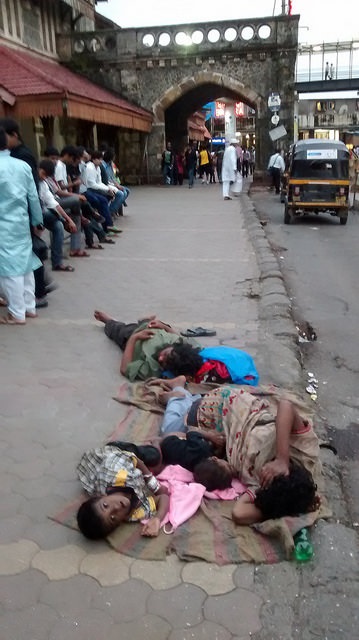 Email ThisBlogThis!Share to TwitterShare to FacebookShare to Pinterest
Labels: Welcome To Bandra Where Hospitality Is Served On A Platter
Newer Posts Older Posts Home
Subscribe to: Posts (Atom)