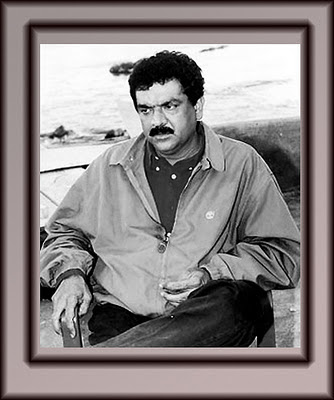 Whatever I am today a lot I owe to late Mukul S Anandji , I had the opportunity of working with him on Nitin Manmohans Insaf , Mahasangram , Khudagawah, Agneepath, Hum,Army and interacting with him on NMZ ..he was my mentor guide a great man and through this poem I pay my humble tribute to him..He Nitin Manmohan Sunil Manchanda were a great inseparable team and partners of cinematic adventure..

Mukul S. Anand (11 October 1951 - 7 September 1997) was an Indian film director and producer. He was the nephew of veteran film scriptwriter Inder Raj Anand and cousin of actor and director Tinnu Anand.

Mukul S. Anand made his debut as a director with the suspense thriller Kanoon Kya Karega (1984) which was inspired by the Hollywood film Cape Fear. His second film Aitbaar (1985) was inspired by Alfred Hitchcock's classic Dial M for Murder. The film which first brought him recognition was the epic film Sultanat (1986), a film which brought together real-life father and son Dharmendra and Sunny Deol for the first time and introduced actress Juhi Chawla. That same year he also directed the thriller Main Balwaan which was known for the hit songs "Rock n Roll" and "Halla Gulla".

His first box-office success was Insaaf (1987), the film responsible for "re-introducing" Vinod Khanna to films after a hiatus. His next film, Maha-Sangram (1990) reunited him with Vinod Khanna and was acclaimed for Aditya Pancholi's angry portrayal of a Thakur. At this point, Mukul was largely considered a skilful director, who held much promise but somehow never managed to deliver solid successes.

He finally hit the big league with the Scarface-inspired crime thriller Agneepath (1990) with Amitabh Bachchan in the lead role which won Amitabh a National Award for Best Actor. He reunited with Bachchan for the family drama Hum (1991) which was a box office success and featured the popular song "Jumma Chumma". He worked with Bachchan for the final time in the epic film Khuda Gawah (1992) which won him the Filmfare Best Director Award. His last completed film Trimurti (1995) which had a multi star cast including Jackie Shroff, Anil Kapoor and Shahrukh Khan failed to do well at the box office becoming one of his biggest flops. The last film he was working on at the time of his death was Dus which remained incomplete and unreleased after his death although the film's music did end up releasing.
[edit] Personal life

Inder Raj Anand who was a film scriptwriter from the late 1940s through to the late 1980s was Mukul Anand's uncle. Mukul's cousin is actor and director Tinnu Anand. Mukul was married to Anita and had two children Alishka and Mikhail. [1]

Mukul died of a heart attack at the age of 45 in September 1997. At the time of his death he was in the middle of filming the action movie Dus in Utah. The climax scenes and some action sequences were being filmed from May 1997 and 40% of the shooting had been completed by August. After his death the film was left incomplete and never released. Promo videos and clips from what was shot of the film can be seen on his official website which is maintained by his wife Anita and sister Beena.

In 2005 the producer of Dus Nitin Manmohan decided to make another film with the same title and two of the stars Sanjay Dutt and Shilpa Shetty also starred in that film.
[edit] Filmography 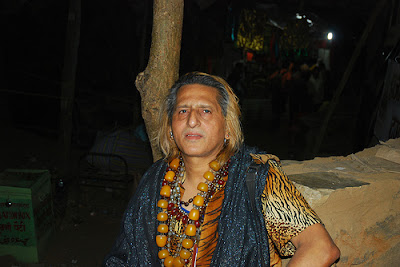 
Facebook
i left
deactivated
such was my urge
i am on google+
my earlier thoughts
i smudged
with lovers
of facebook
i hold no grudge
i sit on a wall
no updates
whether
to budge
or not to budge
poetically
i surge
i cut
my head
my back
i scourge
with hussain
my soul
i merge
funereal
sorrow
ethereal
dirge
By Firoze Shakir Photographer No1 - October 11, 2011