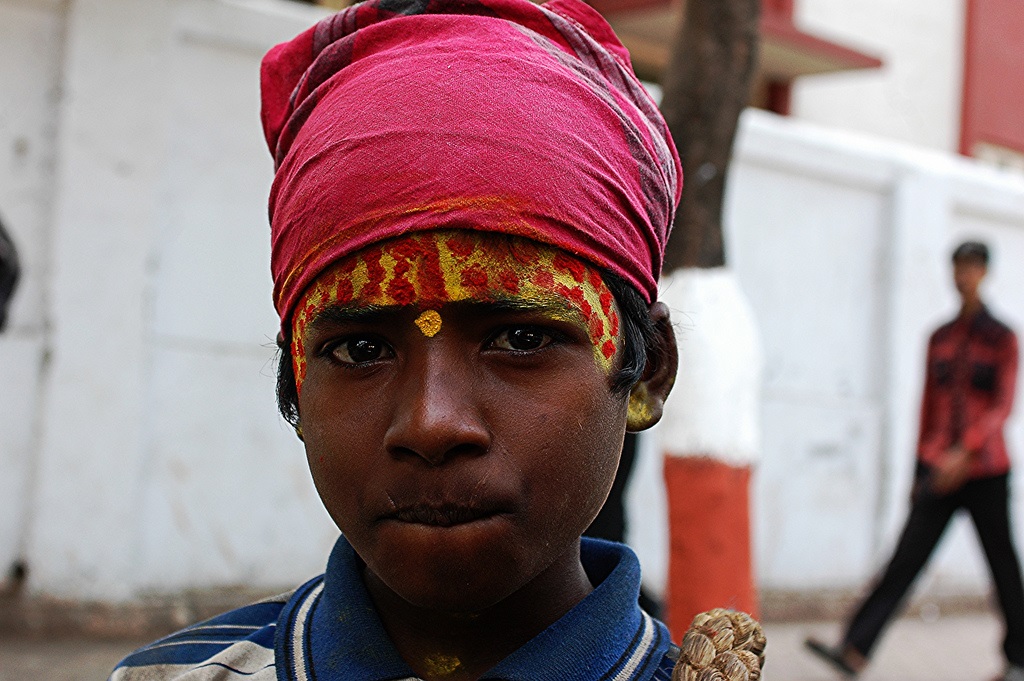 And shoot so as not to miss the tears in your own eyes
his pain he held back his bad lucky vs good karma on
the battlefield where dreams hastily die ..clipped wings
of his sorrow as he tries to fly falling back on the face of
his remorse his selfless sacrifice ,, what was troubling him
i did not ask..as he knew i was aware of his inner pain his
restless angst seeking worldly paradise .. his back hurting
with the welts of the whip as it tore open as it sliced ..blood
as frozen ice ..oh mother ambe he cried ..so much sweltering
sorrow on the wings of hope astride ...impoverished dreams
that it was death to hide ,,,quivering shivering as pride beneath his legs slides ..falteringly with every effort to reach the shores of hope humanity he tried ...much before his soul morbidly died