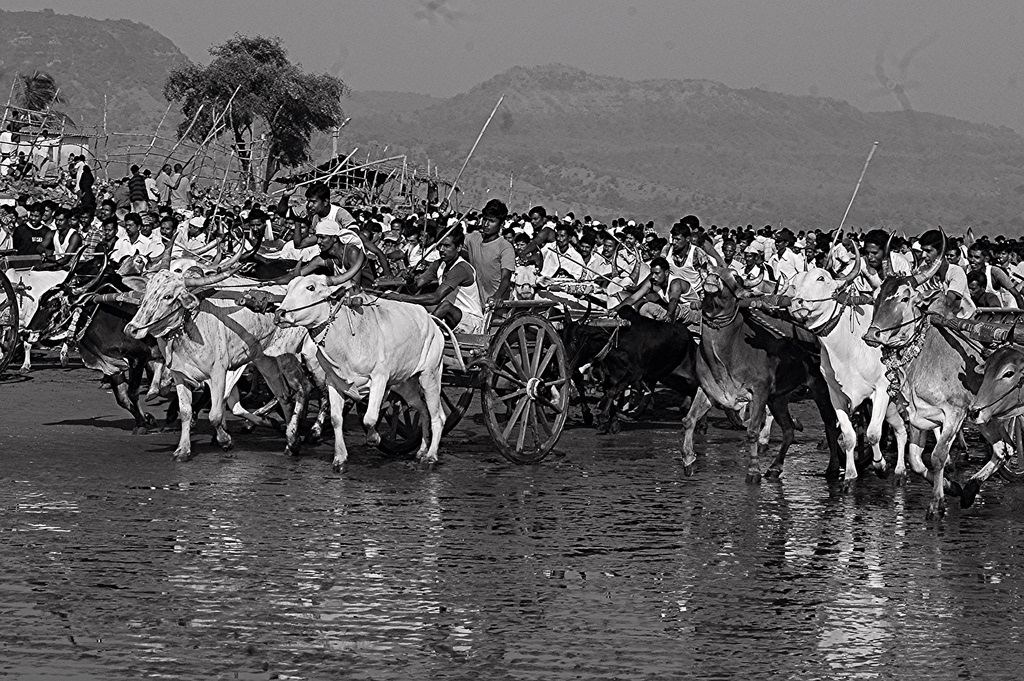 I started shooting the Alibagh bullock cart races thanks to my Guru Shreekanth Malushte who introduced us to this rural sport of Maharashtra .. very famously held at Alibagh on Holi Day and later at Murud Janjira on Gudi Padwa.

Mr Malushte had a local contact journalist Jayant Dhulap he has his house a few meters away from the Alibagh beach where the sport is held  with hordes of Kolis fisherfolks and bullock cart competitors from other parts of Raigad district.

The bullocks are well cared for treated with utmost care , and well looked after ... we would have great Marathi cuisine at Dhulaps house mainly fresh fish and relish each dish.

Than head to the beach with his daughter Abha and him and shoot the races ..for sometime the races got banned I stopped going to Alibagh and Murud ,,but the races were my passion and I shot this barefeet .. and  with great daring and hair devilry rushing and charging into the path of the racing bullocks and than jumping for safety .

These few frames I am posting now are memories of the past.. unforgettable sweet memories .

The other two gurus who also bought me to Murud were late  Prof BW Jatkar and the dynamic late Anil Bhartiya .. both loved to shoot pan and get the thrill of the bullock cart race.

The Politicians In Maharashtra ..Sold Rotten Dreams To The Poor 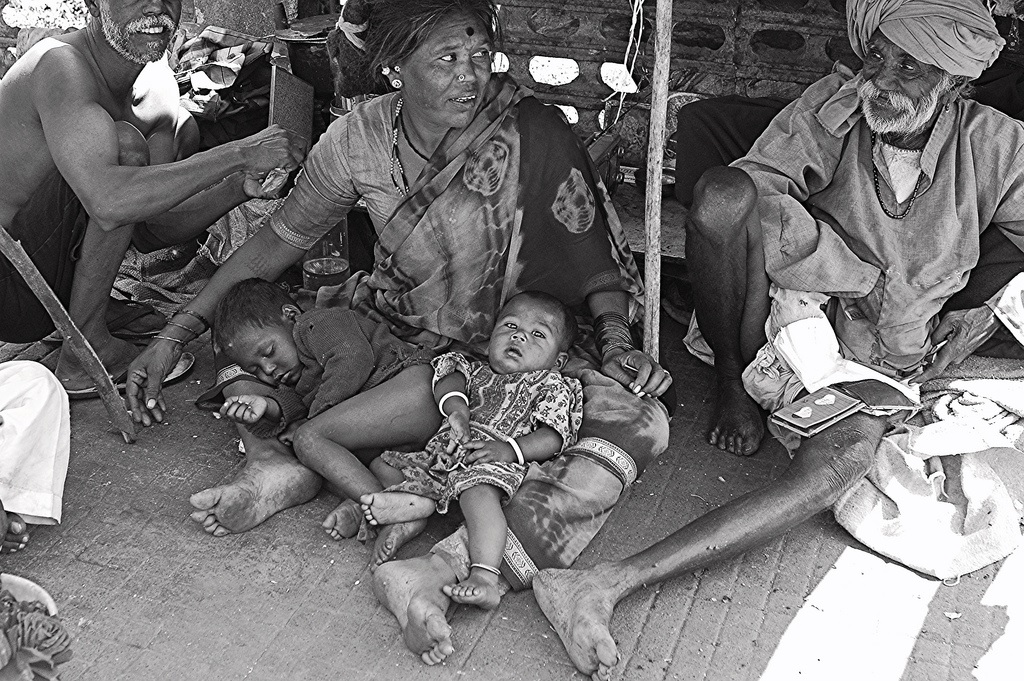 the poor suckers as they
are faithfully endure ,,
poverty is a disease
terminal no cure

vote them to power
dreams that went sour
they are where they are
on the roads homeless
when the next government
that will take them for a ride
comes to power perhaps
their dream s may flower
than fade away in the next
hour .. the politicians happy
royal satraps in ivory towers
By Firoze Shakir Photographer No1 - January 22, 2015

Email ThisBlogThis!Share to TwitterShare to FacebookShare to Pinterest
Labels: The Politicians In Maharashtra ..Sold Rotten Dreams To The Poor

Yes The Camera Makes It Possible 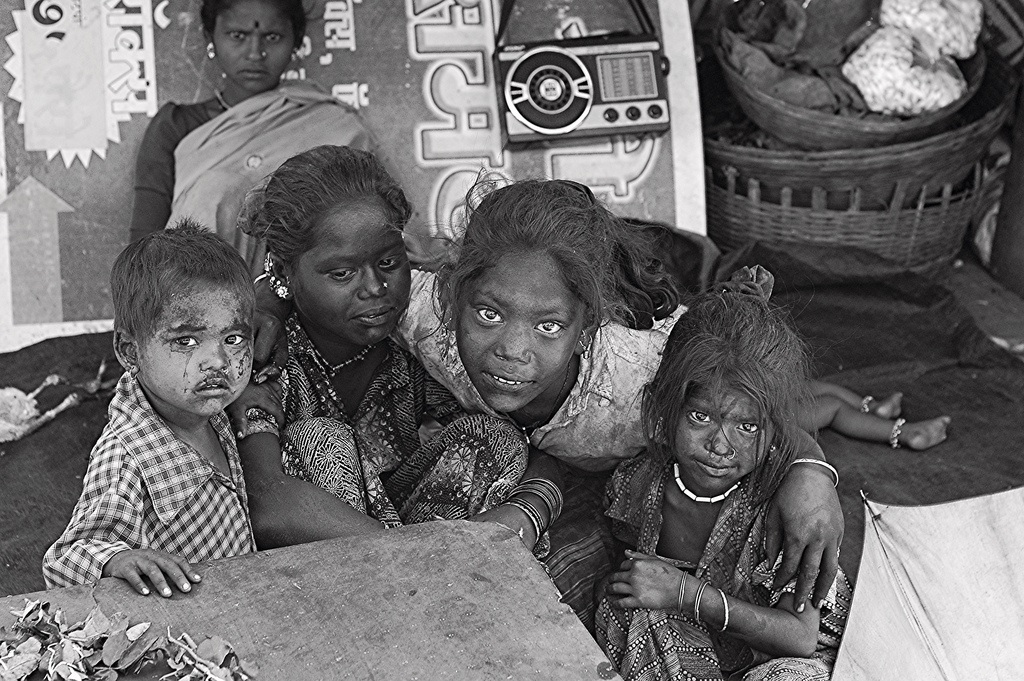 Email ThisBlogThis!Share to TwitterShare to FacebookShare to Pinterest
Labels: Yes The Camera Makes It Possible

"We are all just prisoners here, of our own device"


"Relax, " said the night man,
"We are programmed to receive.
You can check-out any time you like,
But you can never leave! " 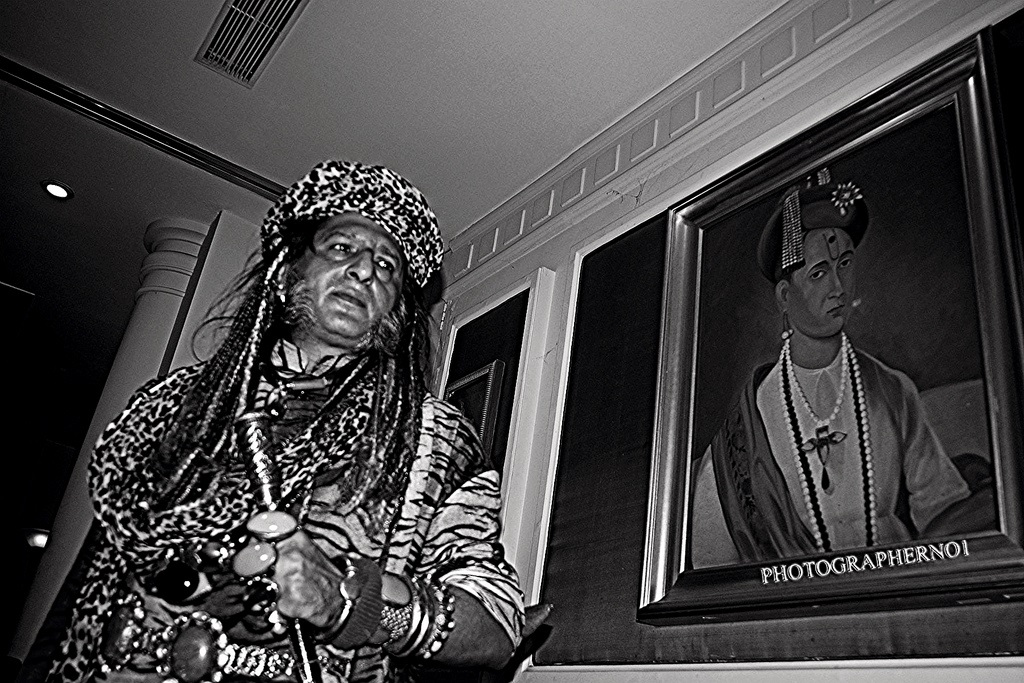 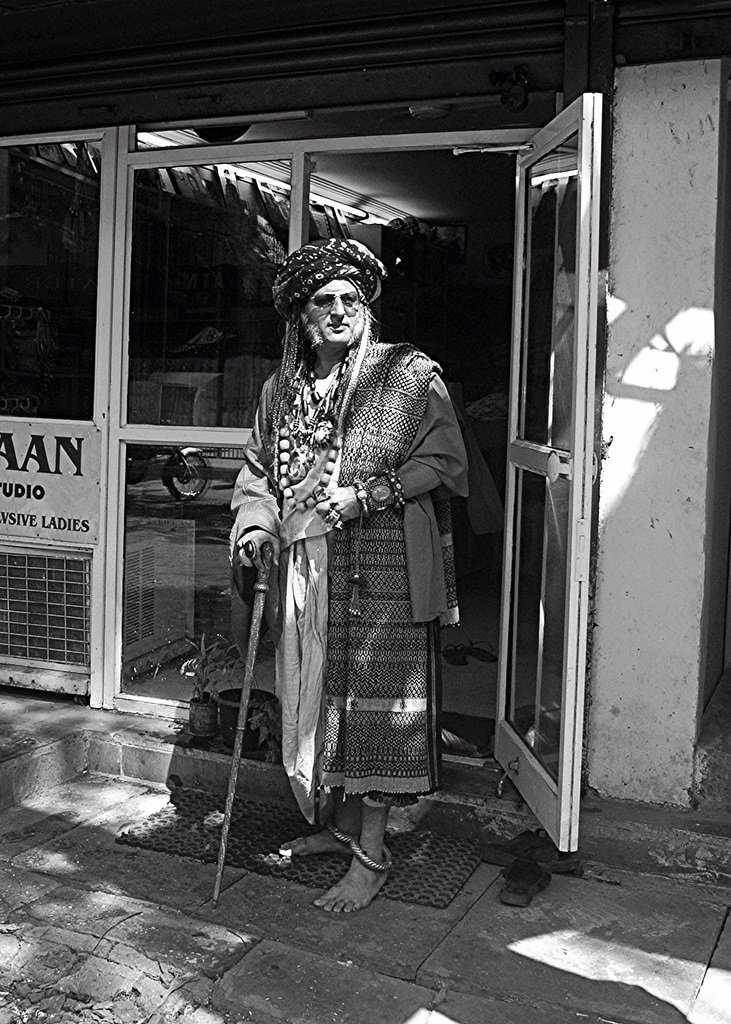 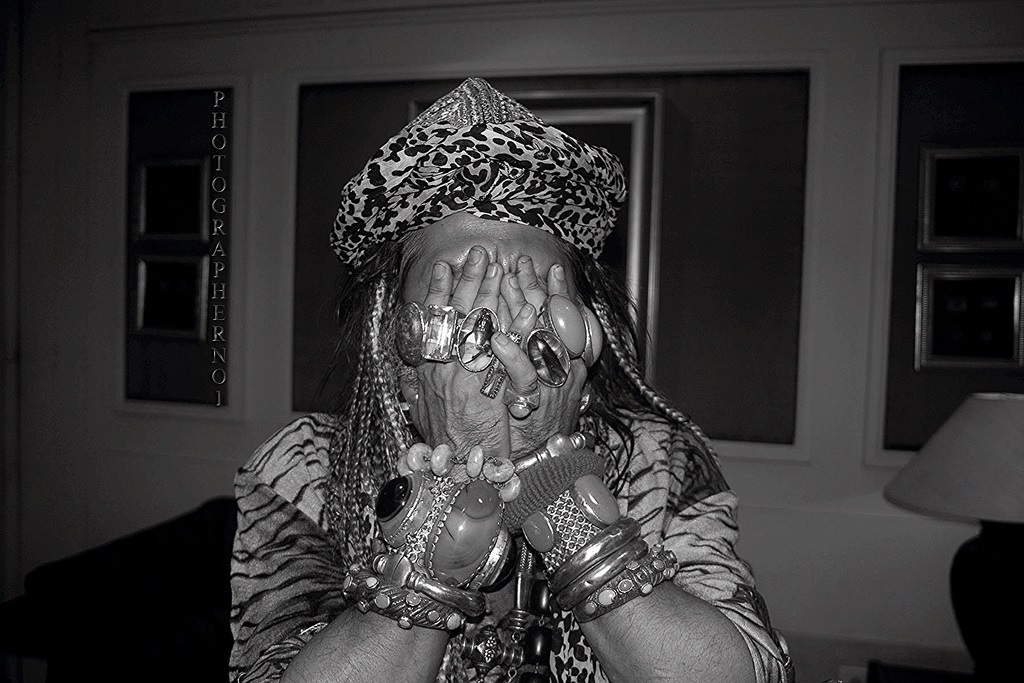 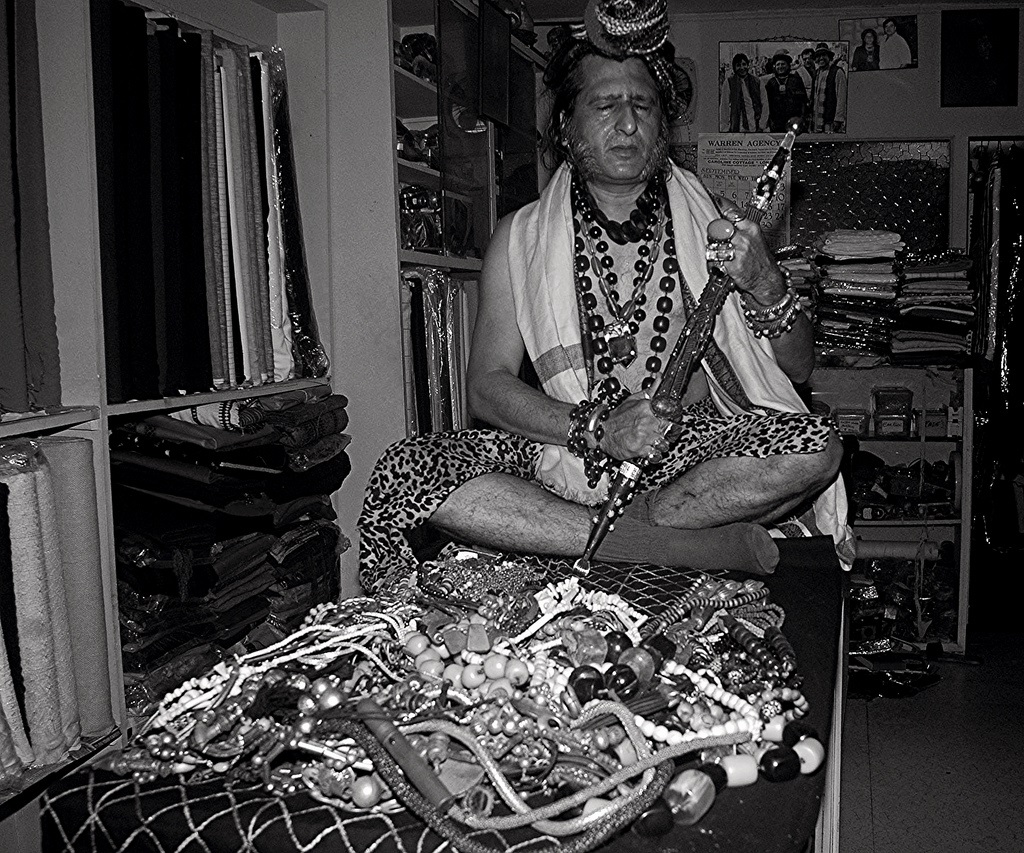 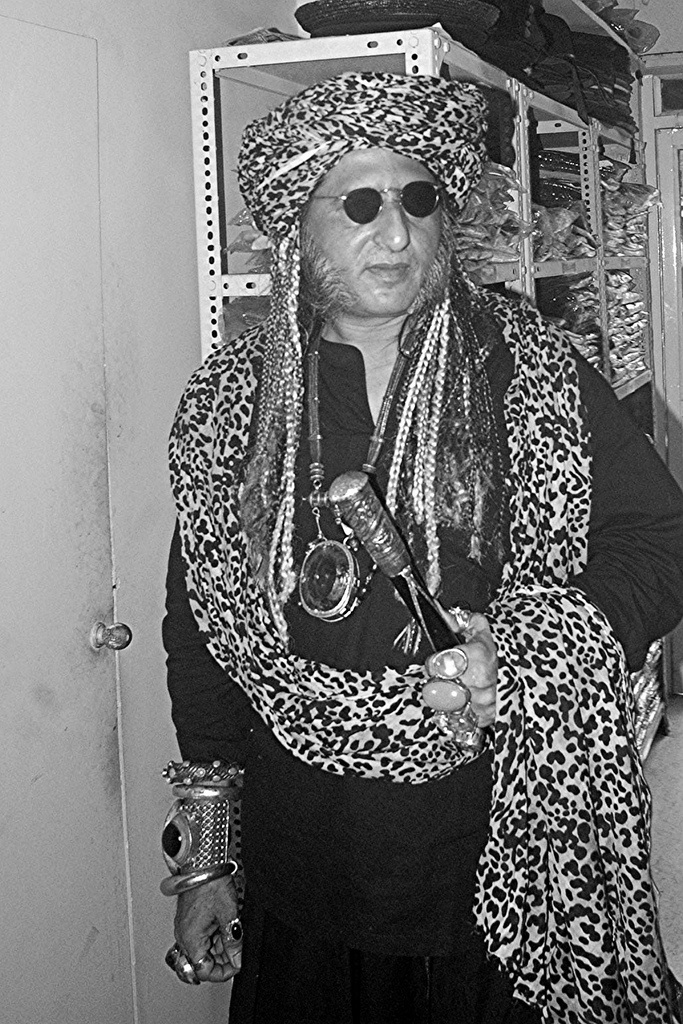 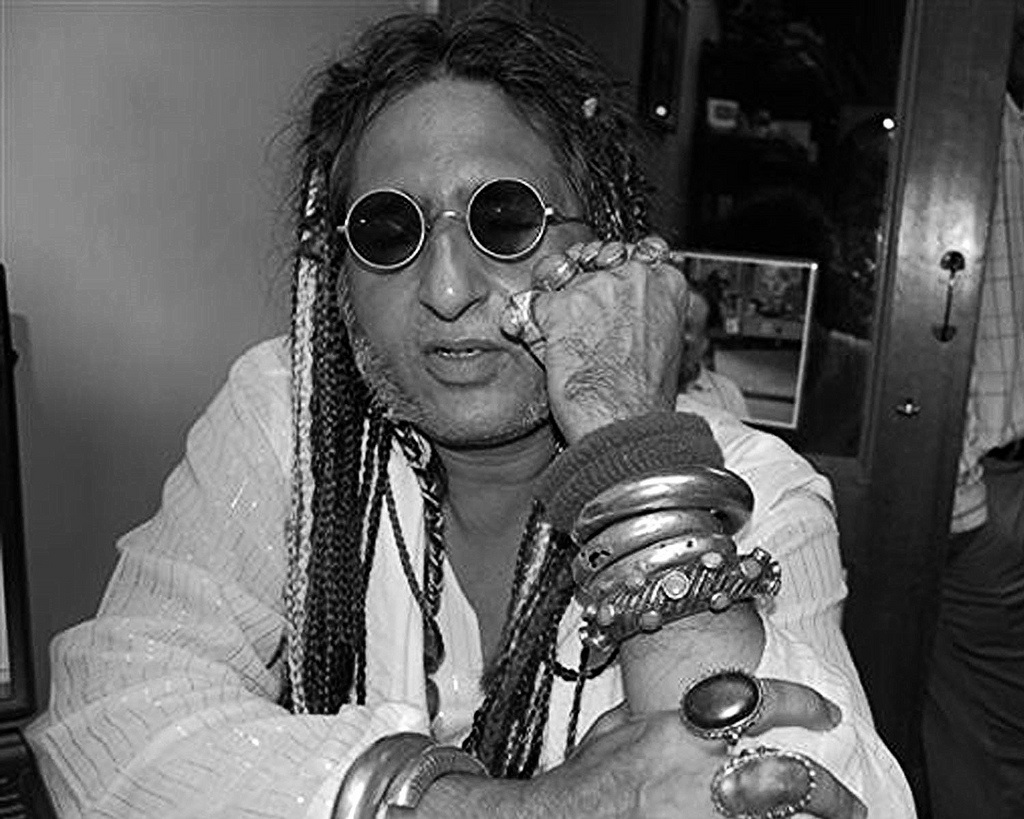 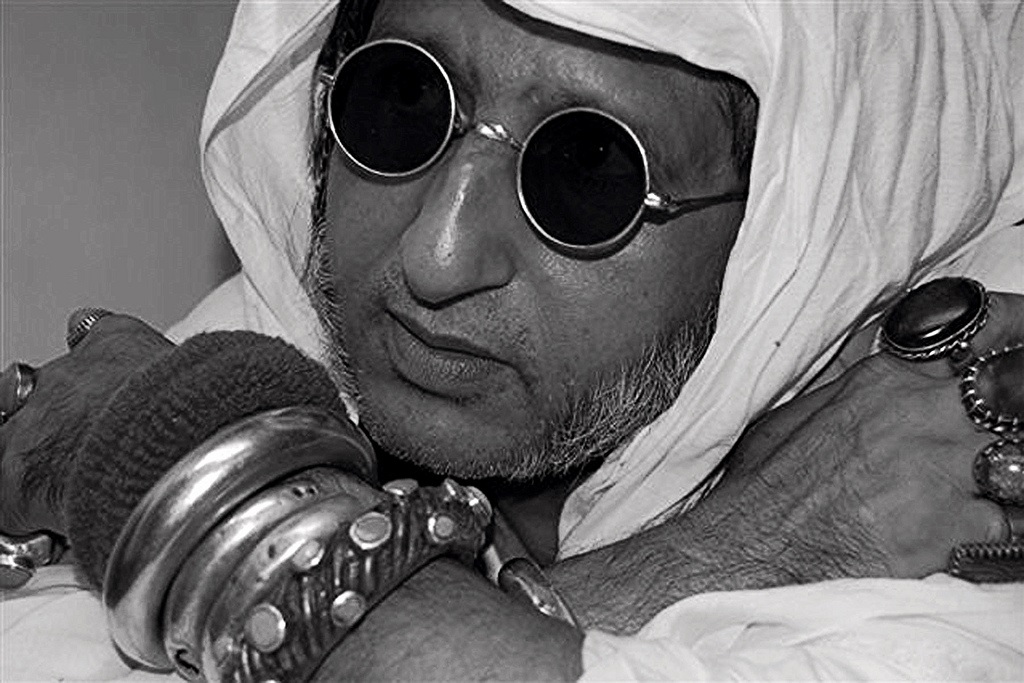 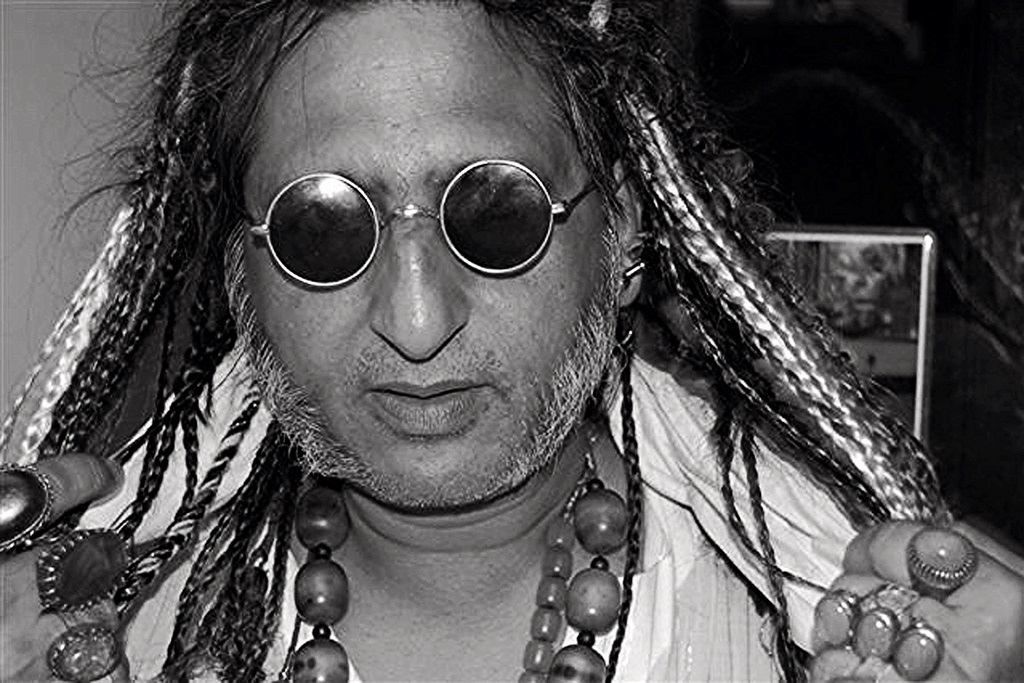 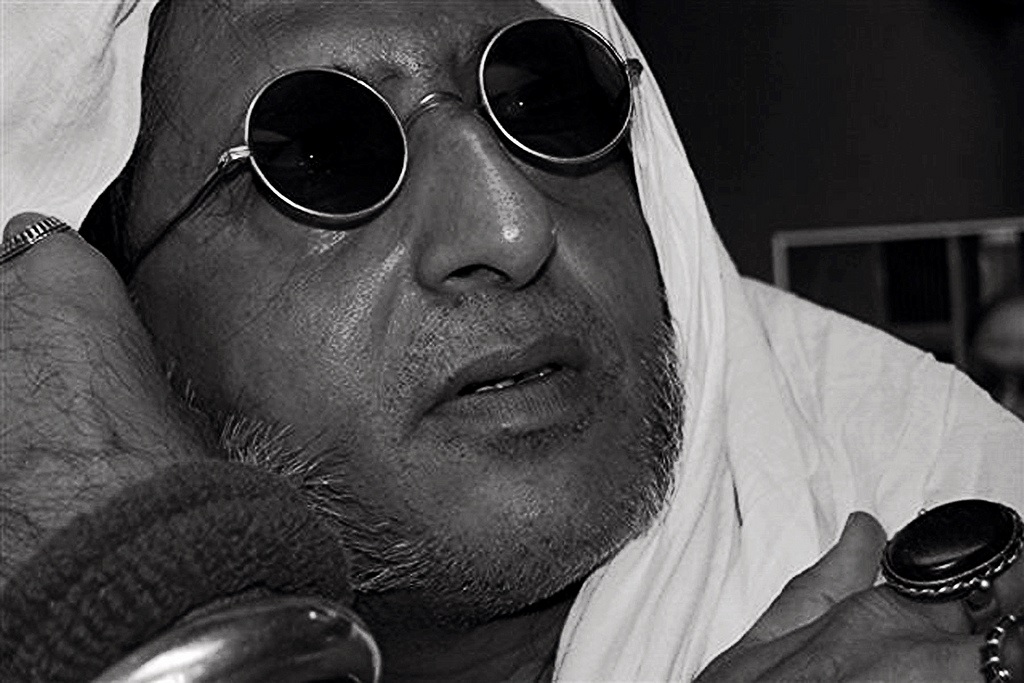 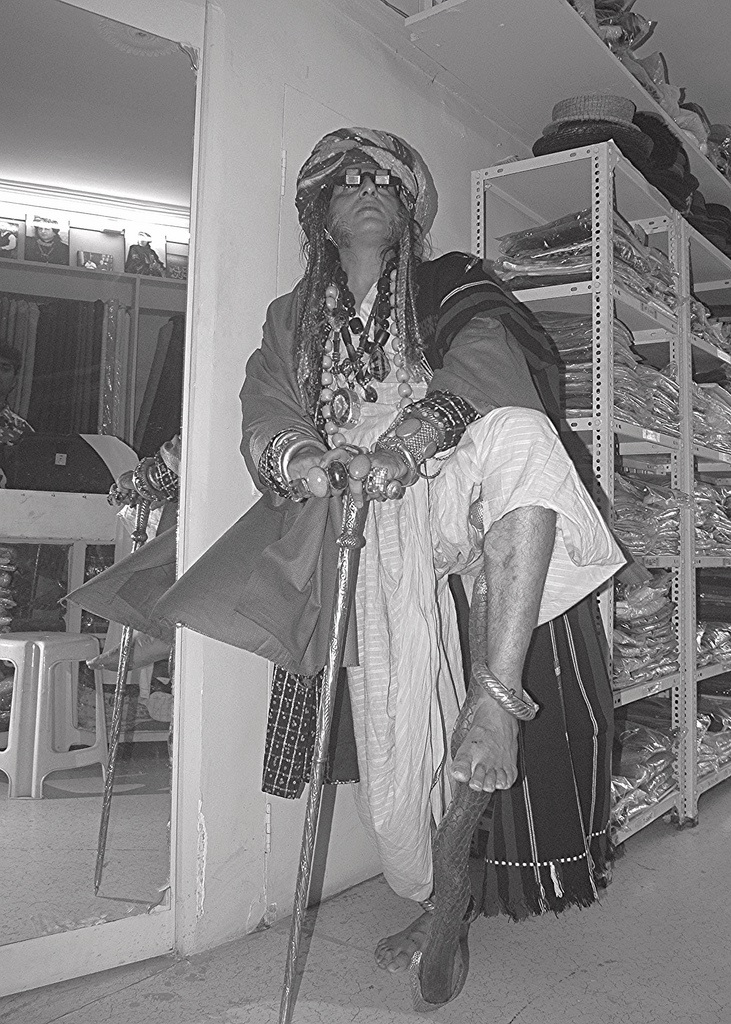 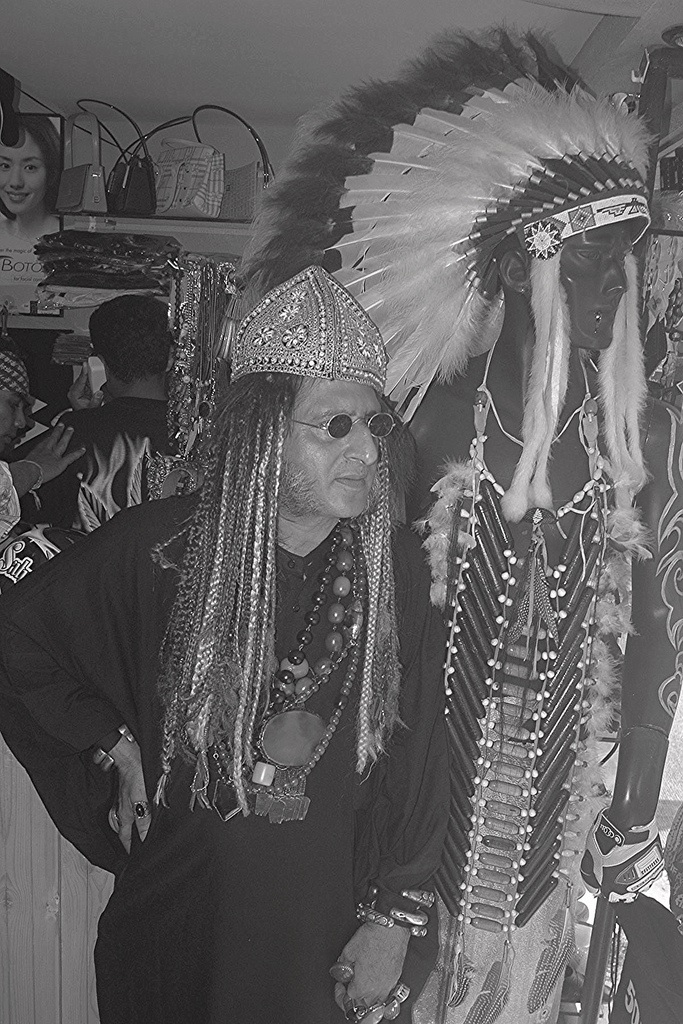 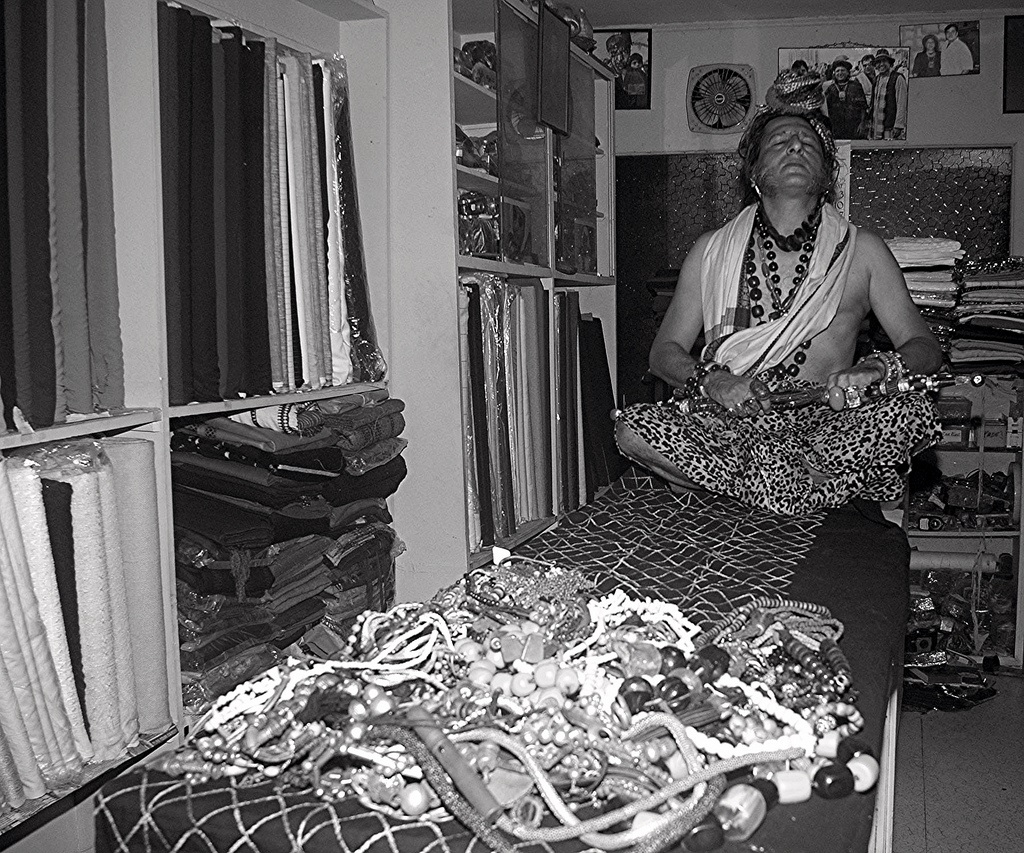 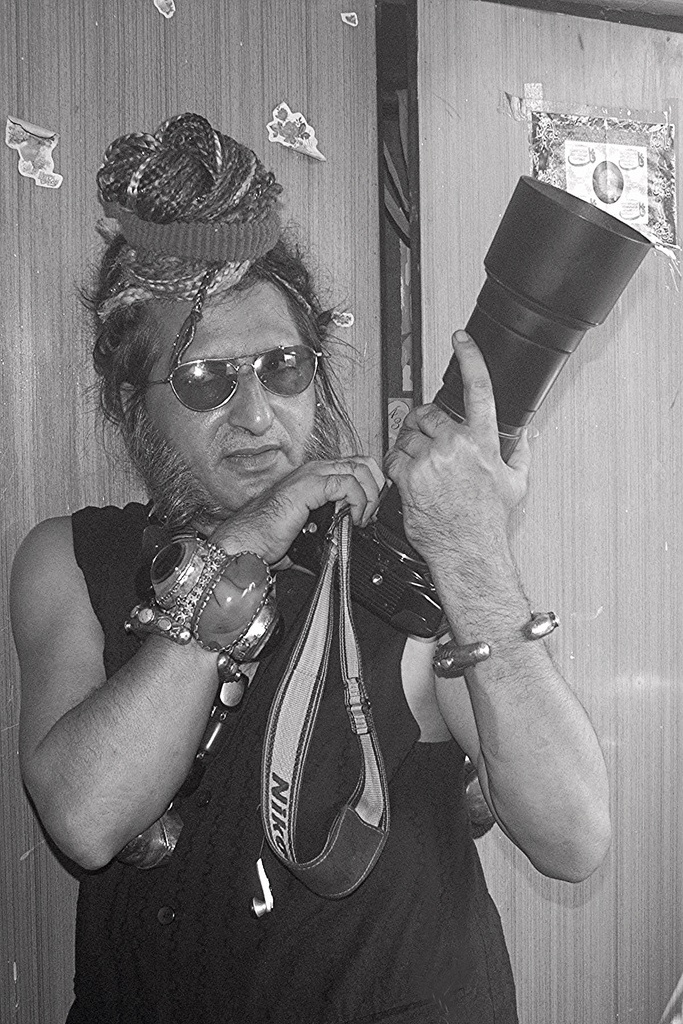 Email ThisBlogThis!Share to TwitterShare to FacebookShare to Pinterest
Labels: firoze shakir self portraits, my self

I Am Simply An Optical Illusion 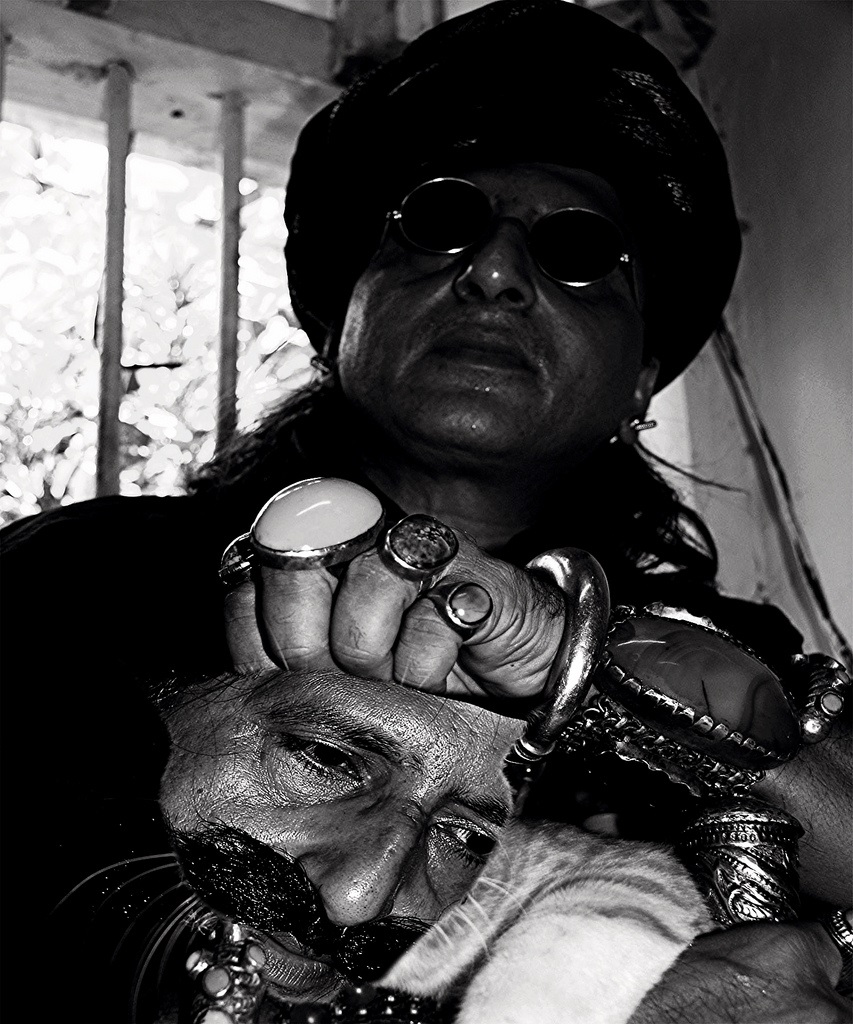 my cosmic fate
with the poetry of
my life in collusion
to be or not to be
a lot of options
no solution ...
evolving
revolving
resolving
old resolutions
unlearning
photography
from my inner
angst taking
daily tutions
says that
crazy neighbor
of mine each
time he sees me
send the beggar
poet for the greater
good and sanity
to a mental
institution
By Firoze Shakir Photographer No1 - January 22, 2015

Email ThisBlogThis!Share to TwitterShare to FacebookShare to Pinterest
Labels: I Am Simply An Optical Illusion

The Grinder Wheel Man Do Tanki 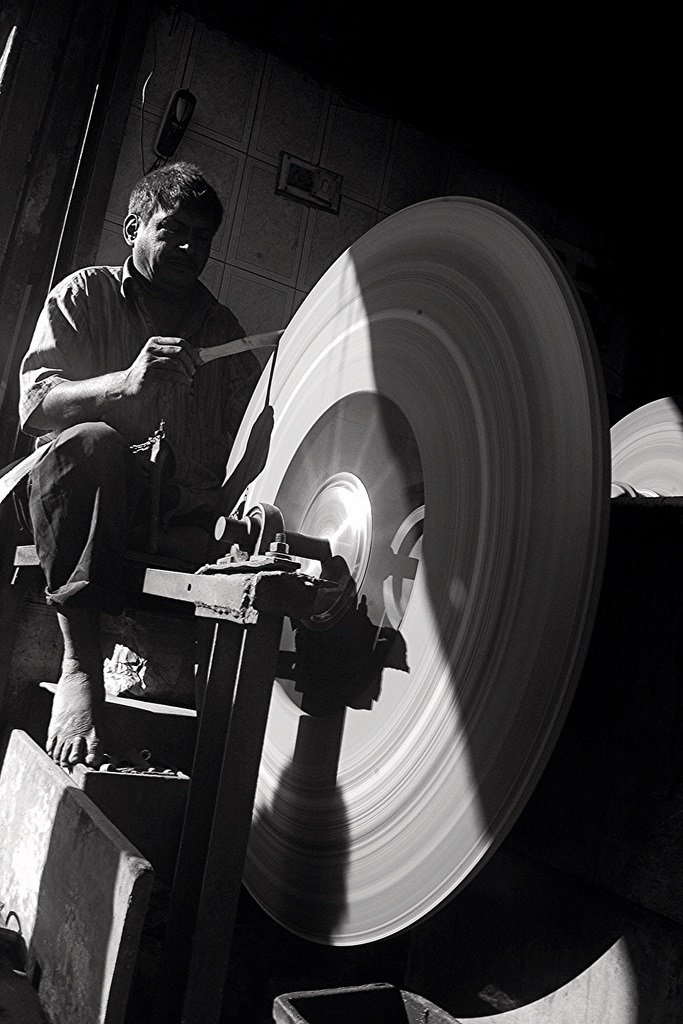 Much before I graduated to cutting my head with a dagger for a Moharam Shia ritual known as Kamazani or Kama Matam I used to scourge my back with flagellating blades known as Zanjeer .. sharp 15 inches blades on steel chains.

I mostly scourged my back and the blade and chains I had were light weight and cut my back fiercely .

Than I god frozen shoulder on both arms it became utterly impossible to use the blades as my shoulder joints hurt at slightest movement .

So I began cutting my head with a dagger it was much easier and less cumbersome than the blades .

I used a sword once in Mumbai but it was a heavy blade Irani sword and here too I could not move my arms ,,so I stuck to doing Kama Matam.

The dagger I used was given to me by my Hindu friend from Pushkar , he comes from a family of iron smiths ,,I used this kama that he gave me twice in  Hyderabad and Delhi and Lucknow.

But this year I took several kamas from him to give to a few friends , for Chehlum in Lucknow I used two  new daggers one long the other a hunting knife in black steel, but my relatives took away the daggers after I had cut myself , I told Guddu I needed one , so he got it back and I cut my head three times at different places in the Chehlum procession.. my mother in law took away the dagger ,,

And now I have three , the older one has a loose handle I have to get it repaired , I told Raj Tilak my friend in Pushkar I wanted a mean fierce one so I shall use what he sends me for Ashura in 2015 hopefully .. where I will be I dont know but it wont be Hyderabad and not Mumbai.. I dont do Moharam in Mumbai..

And this guy at Do Tanki Mohomed bhai does a great job.. with the sharpening on this giant wheel and again on a smaller wheel too.

He is the best ,, I have never seen anyone who does his job as passionately like him and he loves the feel of my daggers .