I Shoot The Fragile Soul of Beggars 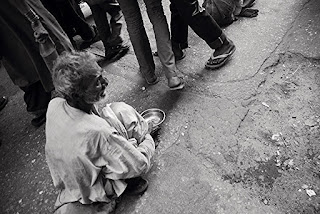 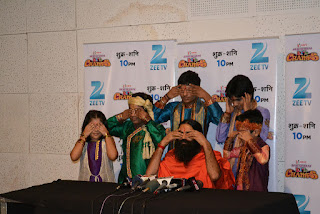 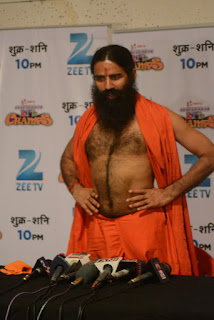 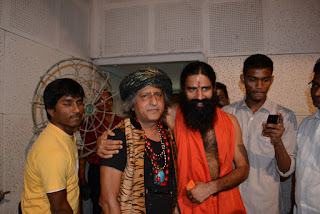 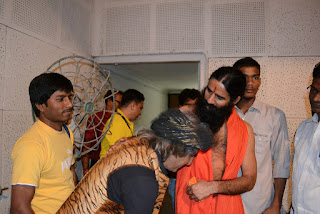 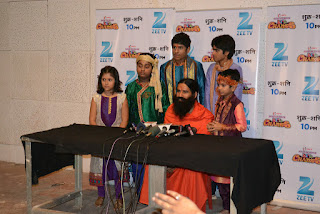 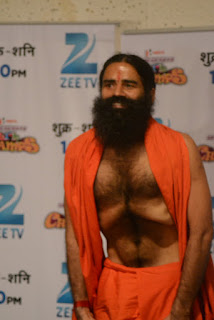 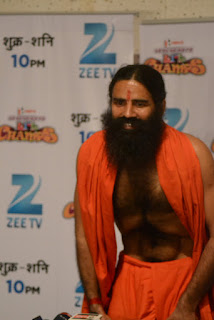 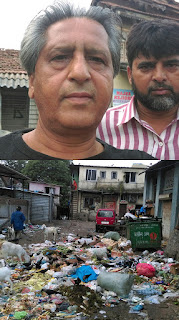 I Love Shooting Buffalo Meat ,,That I Dont Even Eat 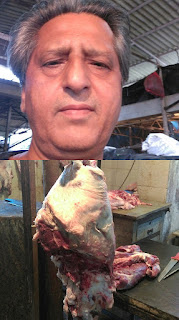 Politicians Insult Us All By Their Fake Iftar Parties 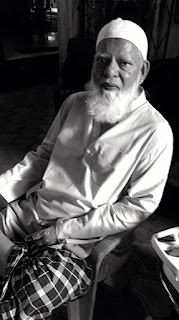 I keep away from Iftar parties and the very humility of our fast has been overtly hijacked politicized for their own personal agenda , and this is nothing short of appeasement ,, you hit the Muslim with one stick and than hold a Iftar party to me hardly makes any sense, the stupid fake smiles the artificial white fur caps makes the politicians look like fools ,,even a Gandhi topi would be more meaningful.

Hand chosen people, sycophants , chamchas of the party, crowd collectors are invited to the Iftar party ..there is nothing holistic or spiritual about it ,, it is for publicity and gaining cookie points for the party.

I have not seen beggars the very poor sitting at the same table breaking the fast..the only time the Muslim beggar and the rich man come together heads bowed is during the Namaz , otherwise the Muslim beggar is treated worse than a Untouchable ..

People like me will never be invited to such fake Iftar parties , because with a camera in hand I would be searching for the beggars to shoot at the Iftar .. and there will be none all waiting with hands stretched outside the venue ,, the Iftar party by various political parties is to remind the Muslim not to forget that he has to cast his vote for them during the 2017 civic elections ,,

And I was asking this Muslim gentleman if he was invited to any Iftar party .. he said No.. he does his Iftar among his own in the Mosque ..one with God ,in humility and gratitude.
By Firoze Shakir Photographer No1 - July 05, 2015 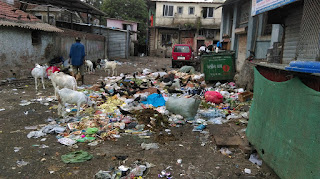 The Hijab..Is A Garment Of Modesty 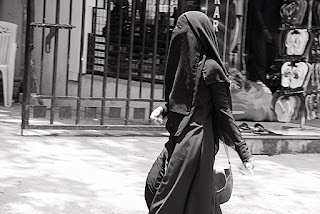 In my house my wife wears the hijab and so do the other ladies ,that are part of my family..Marziya my granddaughter wears the hijab,,she is 7 .. it was never forced on her but this is our tradition...and the hijab has always been attacked mostly by those who are not Muslims and unaware of our culture ,,I mean more than the hijab.. there are more important things that should be removed from Muslim society , the sectarian hate , sectarian divide , the untouchability that exists among the rich towards the poor and the beggars ..

Beyond our borders the Neo Islam of the Talibans ISIS Boko Haram and other radicals is a blot , and the Salafi minarets are silent as the Holy Koran bleeds in Shia bombed Mosques , demolished  Sufi Holy Shrines .. Yes The Holy Koran bleeds ..
Rape torture brutality  enslavement sale of Yezdi women and girls is not definitely an Islamic thought at all.

But who really cares , not the world powers , they are happy to have caused and generated this chaos on the soul of Humanity .


with my thoughts
you may or may
not agree ..hijab
for some muslim
women is their
crowning glory
pride of their
privacy
the second
skin on the
soul of their
humility ,,
save the
mystique
of their eyes ,
their is nothing
else to see ..
only racists
bigots hate
the hijab
more noble
more pure
than your
two piece
bikini
burn the
hijab says
an atheist lady
born in
bangladesh
living in exile
this misplaced
refugee
what is freedom
shackled poetry
in chains to
be or not to  be
free ..hijab soul
of holistic mystery