The Fatwas To Bomb The Soul of Muslim Womanhood 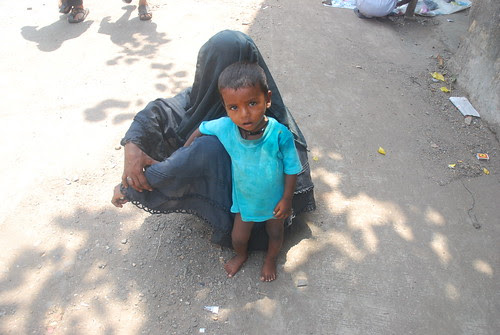 The Fatwas To Bomb The Soul of Muslim Womanhood, originally uploaded by firoze shakir photographerno1.

She was born in the slums close to my house , she was known as Asif, she was precocious , she was effeminate I dont know the rest of her story , but she became a hijra baptized as Reshma .

The day I met her at the wedding function in the slums where she was performing , she was totally in very high spirits , but beneath the paint and her make up was a gnawing pain..she was sad morose and introspective.


So the title of this post is Painted Wail.