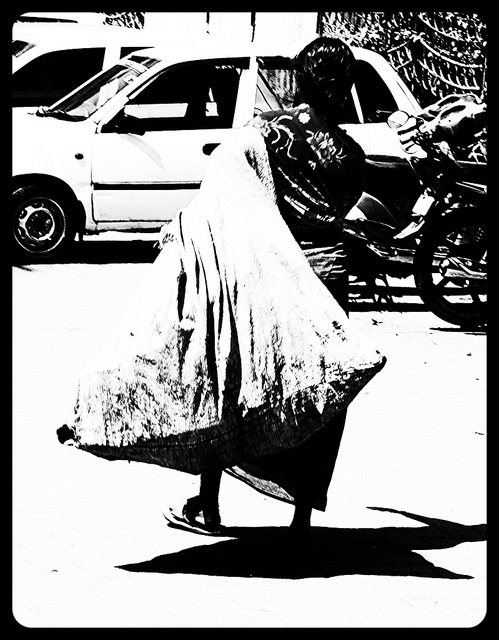 migrants from our southern states
at the mercy of drug addicts
unsocial elements drunkards
who rape them viciously evilly
such is their fate ..the ragpickers
harassed humiliated ..silently swallow
the bitter pill ..life a hell dire straits
when the water reaches above head
and  shoulders they return defeated
to their own state ,, does our government
really care about their noble selfless
service ,,,coalition compulsions swept
under the carpet ..our system third rate
we are a city with a vagina like gate
come help yourself screw us ..
eagerly we wait ...

disrespected slowly dying. tears on the
soul of my beloved city ,,,disgorged
by those who came ate .. hook sinker
line and bait...
By Firoze Shakir Photographer No1 - May 02, 2014

Tears On The Poetic Soul Of Lucknow 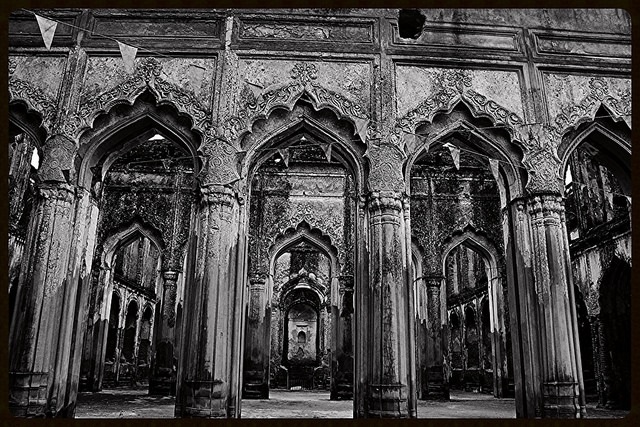 
lyrics shakeel badayuni
By Firoze Shakir Photographer No1 - May 02, 2014

Email ThisBlogThis!Share to TwitterShare to FacebookShare to Pinterest
Labels: Tears On The Poetic Soul Of Lucknow 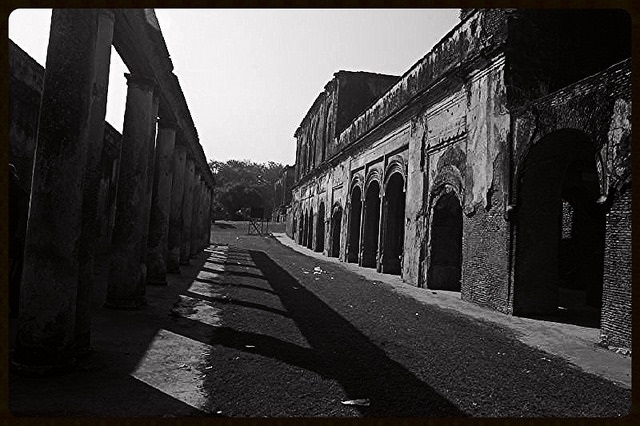 where death
peacefully sleeps
even now
resting by the side
is yamas plough
haunting shadows
to a changed world
take a bow ..

The Beauty Of Bada Imambada Lucknow 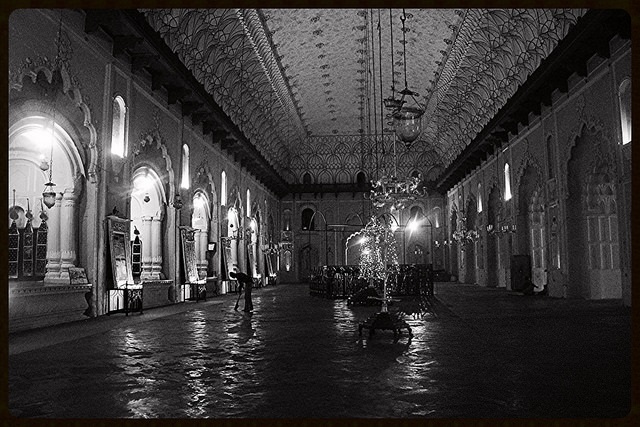 Email ThisBlogThis!Share to TwitterShare to FacebookShare to Pinterest
Labels: The Beauty Of Bada Imambada Lucknow 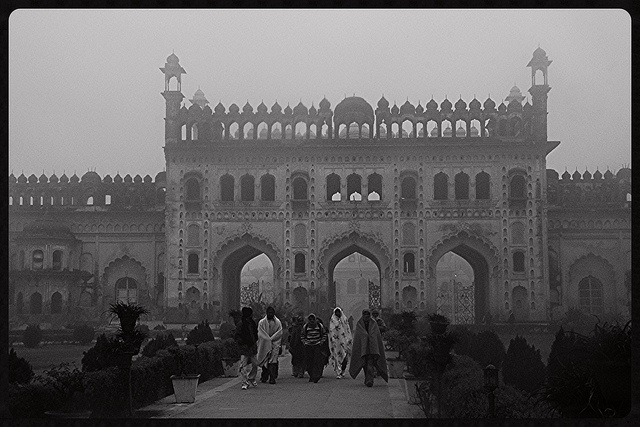 The Beauty Of Bada Imambada Lucknow 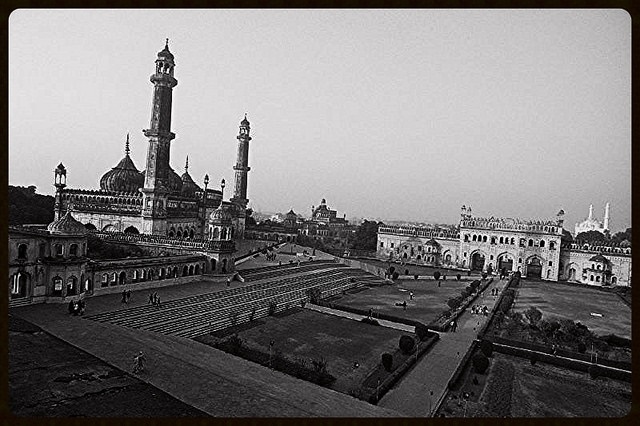 
Bara Imambara (Urdu: بڑا امامباڑا‎, Hindi: बड़ा इमामबाड़ा) is an imambara complex in Lucknow, India, built by Asaf-ud-Daula, Nawab of Lucknow, in 1784. It is also called the Asafi Imambara.

Bara means big, and an imambara is a shrine built by Shia Muslims for the purpose of Azadari. The Bara Imambara is among the grandest buildings of Lucknow.

Building composition
The complex also includes the large Asfi mosque, the bhulbhulayah (the labyrinth), and bowli, a step well with running water. Two imposing gateways lead to the main


Construction of Bara Imambara was started in 1785, a year of a devastating famine, and one of Asaf-ud-Daula's objectives in embarking on this grandiose project was to provide employment for people in the region for almost a decade while the famine lasted. It is said that ordinary people used to work in the day building up the edifice, while noblemen and other elite worked at night to break down anything that was raised that day. It was a project that preceded a Keynesian like intervention for employment generation. Construction of the Imambara was completed in 1791. Estimated cost of building the Imambara ranges between half a million rupees to a million rupees. Even after completion Nawab used to spend between four and five hundred thousand rupees on its decoration annually.[1]


The architecture of the complex reflects the maturation of ornamented Mughal design, namely the Badshahi Mosque - it is one of the last major projects not incorporating any European elements or the use of iron. The main imambara consists of a large vaulted central chamber containing the tomb of Asaf-ud-Daula. At 50 by 16 meters and over 15 meters tall, it has no beams supporting the ceiling and is one of the largest such arched constructions in the world. There are eight surrounding chambers built to different roof heights, permitting the space above these to be reconstructed as a three-dimensional labyrinth with passages interconnecting with each other through 489 identical doorways. This part of the building, and often the whole complex, may be referred to as the bhulbhulayah. Known as a popular attraction, it is possibly the only existing maze in India and came about unintenionally to support the weight of the building which is constructed on marshy land. Asaf-ud-Daula also erected the 18 meter (59 foot) high Rumi Darwaza, just outside. This portal, embellished with lavish decorations, was the Imambara's west facing entrance.[2]

The design of the Imambara was obtained through a competitive process. The winner was a Delhi architect Kifayatullah,[1] who also lies buried in the main hall of the Imambara. It is another unique aspect of the building that the sponsor and the architect lie buried beside each other.The roof of imam Bara is made up from the rice husk which make this imambargah a unique building

There is also a blocked (tunnel) passageway which, according to legends, leads through a mile-long underground passage to a location near the Gomti river. Other passages are rumoured to lead to Faizabad (the former seat of power of the Nawabs), Allahabad and even to Delhi. They exist but have been sealed after a period of long disuse as well as fears over the disappearance of people who had purportedly gone missing, while exploring.

Sir Tell Me Do You Make Money Selling Our Pictures .. 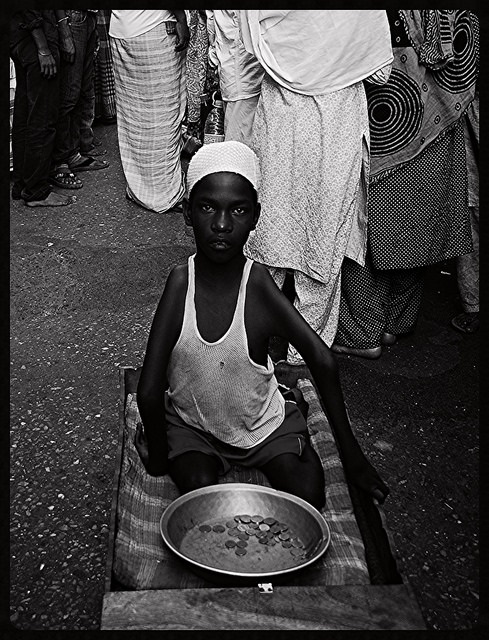 i smiled
politely
i told him
i am not
a media
photographer
or the owner
of a studio
i told him
i do make
money but
not through
selling photos
i stitch clothes
of a few villains
of bollywood
my heroes
i steal souls
of people
i shoot relive
them as sounds
echoes ..shadow
play ..i compose
hypocrisy of rich
politicians of
their misplaced
magnanimity
i expose .
he sat listening
to me attentively
asking me to
bless him when
i rose ..

a beggar poet
a poet beggar
a moment up
close ..frozen
time and woes

dam madar beda par
the path of a malang
i chose ..