“Don't be satisfied with stories, how things have gone with others. Unfold your own myth.” ― Rumi, 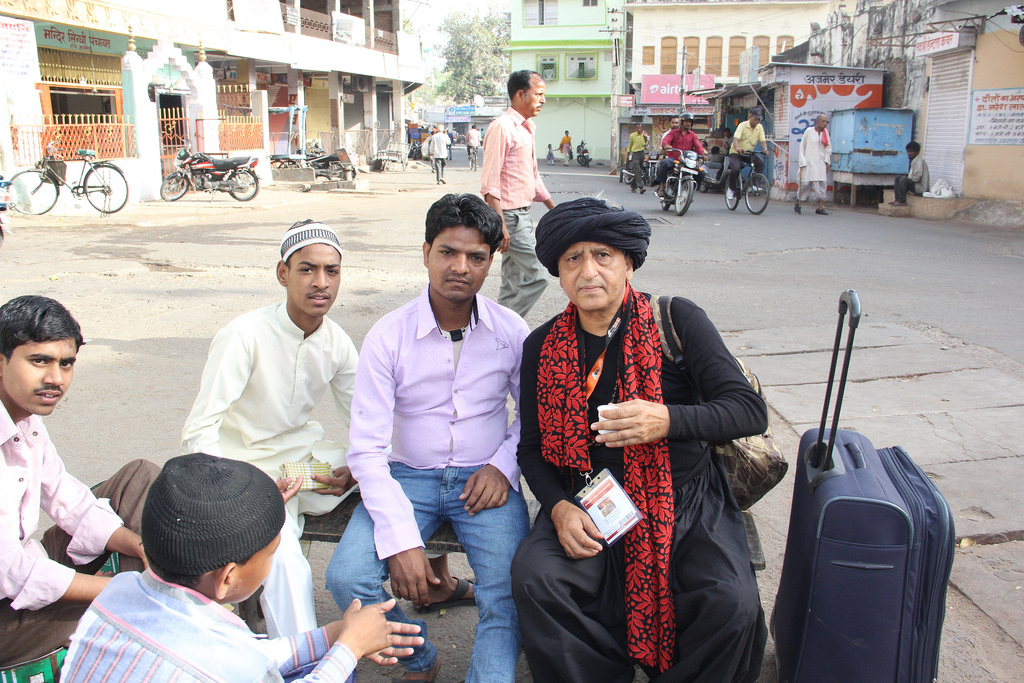 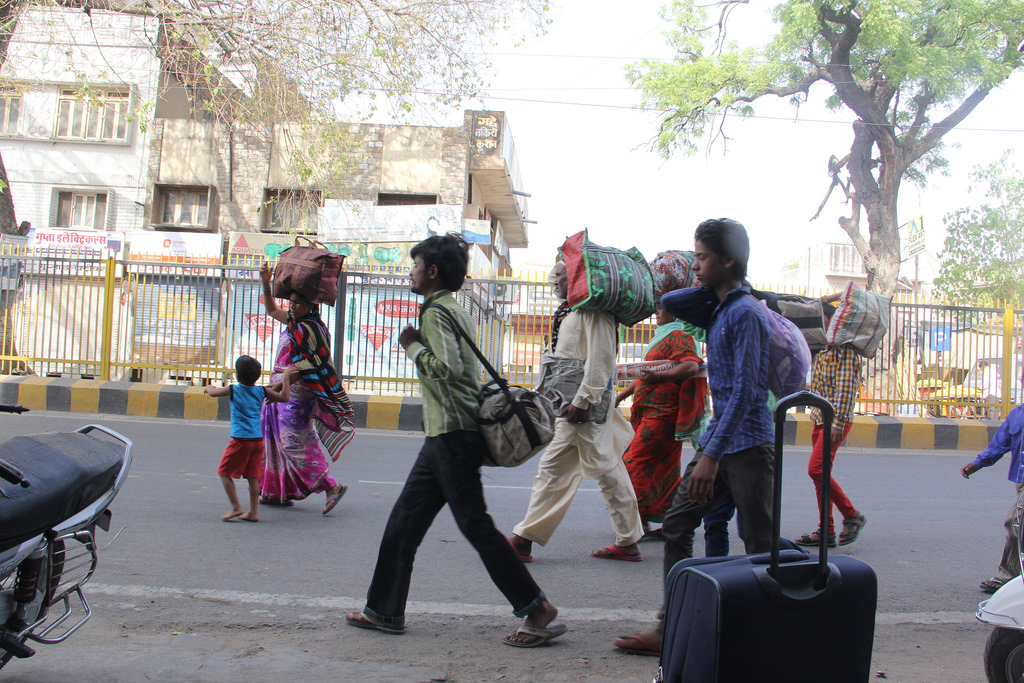 As mentioned earlier my train was at 11.55 am and  had left Peersaabs house at. 7.30 am, I told him I could go later but because of my recent leg fracture and  useless right hand I would not be able to handle the crowds .. so I set out with my heavy suitcase I thought of going and paying my last respects to my Guru and brothers Dam Madar Malangs at Sola Khamba , but than I gave it a skip..

I sorted my bag in a lane , had tea shot pictures and when I had walked all the way a few km before the station I bought some water and shot people walking by to the railway station.. I just kept shooting whiling away my time with no method to my madness ,, I was going back to not as Firoze Shakir but as FM Shaikh the guy who was to my ticket in spite of giving him my ID and old ticket had changed my poetic ethos ,, but as it was a joint ticket with a certain Mr Mistry as the group leader with his ID I did not foresee any problem for me.

On the roads while shooting the garbage piled on the road women kids guys ganged up against me bodily threatening me not to shoot the garbage ,, but they did not scare me I only shoot what I was destined to shoot ,,and I have regrets I was in Ajmer for a very short while I did not go to Taragadh to shoot the Graves of the Hijra Saint and his biological son.. a pilgrimage I took a few years back seeped in spiritual nostalgia .

Very soon this Ajmer series will be over and I will cover my next religious segment on Hindus ,, and once behind the camera shooting my backyard ,,, I become one with the people I shoot ,, and amazingly the people I shoot apply vermilion on my head and consider me their own.. and this happens only in India .My religion my sub cast does not matter to them.. they called me did you pray for us I said yes both at Ajmer Sharif and Pushkar ,, and these humble people of Mumbai give me strength and add a unique texture to my morality ,

At home I miss Nerjis Marziya I did speak to them last night ,, they are at the maternal grandparents house ,, I try not to disturb them much.

Zinnia my third grand daughter loves to bully me she too misses Nerjis and Marziya ,, and Nerjis my street shooting granddaughter is missed by the beggars , they were inquiring about her ,,,The guys at the Bandra Bazar Beef shop are all sulking , the buffalo meat is not liked by the Mumbaikar once beef eaters ,, business is bad they were telling me ,,

And than my mind goes back to a guy who I see on my walks every morning without fail he feeds the crows in the park , and after that he places food near the trees for ants ,, every tree near the MET Grounds .. has happy ants thanks to this caring man , and there is this Maharashtrian widow who sells milk retail wholesale , she comes at leaves at about 8 am .she has a bunch of dogs that follow her as she gives them milk before starting her days chores ,, I requested her to let me shoot a video on her but she is too humbly shy.

And I shall leave for my walk at about  7 am.. I have been walking since 10 Feb ,, I will take my blood sugar in a few days before vising my diabetic doctor Mr SD Jain at Kapda Bazar Mahim.

I think I will also go to town this morning to take care of some unfinished work..

And Buddha Purnima to all my friends wellwishers . 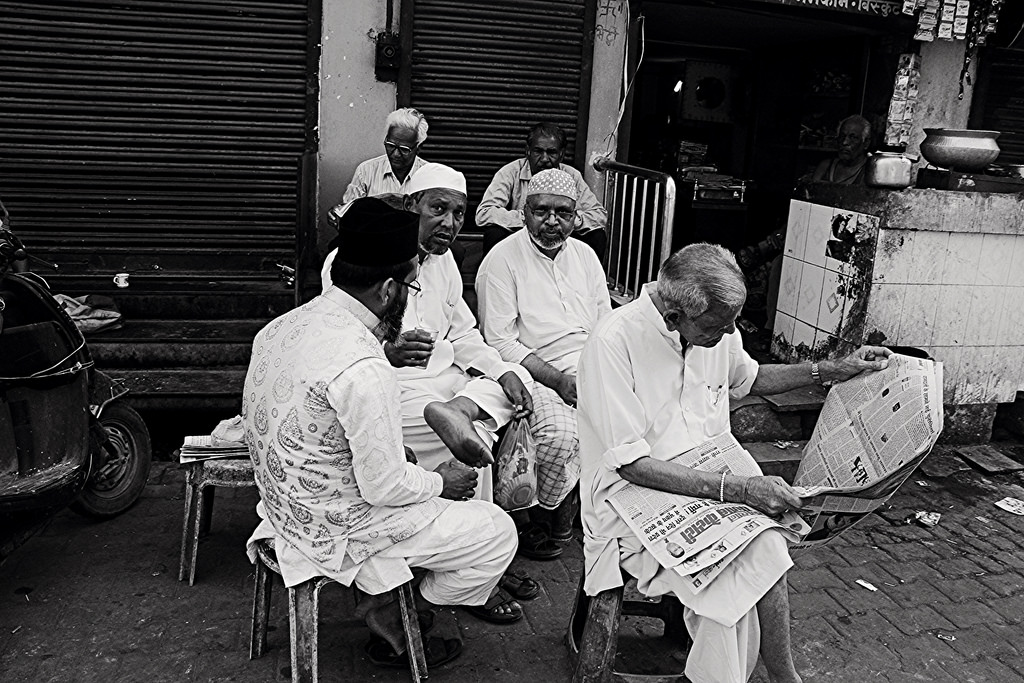 nectar of peace
hope humanity
in a tea cup
without storm
man as man
without his
religious or
sectarian bias
hope in every
drop human
milk of kindness
conversations
do not stop
dreams uniform
love the only
solution in
the backdrop
hate envy
devilish diatribe
you really need
to stop..the land
of your forefathers
nurtured with the
sweat of the brow
an agenda on the
top...giving light to
the unborn crop

dedicated to mansoor bhai chaiwala
opposite the mahim bus stop 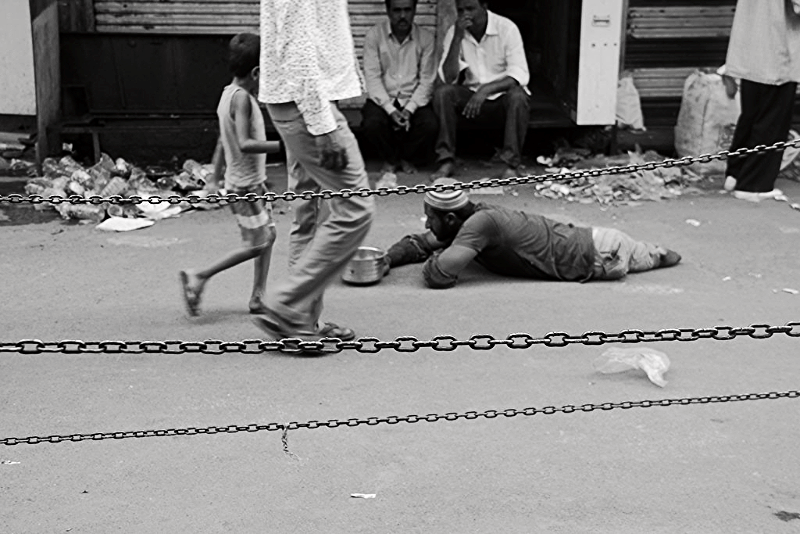 born a muslim
a muslim he remained
that he would end up as
a beggar on the streets of
ajmer in the worst moments
of his life he never bargained
held captive in human bondage
a freak a clown in heavy chains
a thought kept him alive shah
ast hussain badshah ast hussain
his pain became less compared
to the pain of karbala bas ya hussain
his spiritual composure loss of limb
he never complained on victuals
of compassion his soul he sustained
sab ka sath sab ka vikas when it
drizzles it rains ..rhetorical compulsions
the body was willing but the spirit slain
By Firoze Shakir Photographer No1 - May 04, 2015