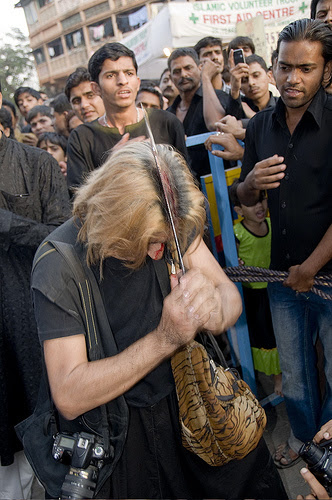 falling in love
a divine flu
caused by a viral bug
deep into the soul it dug
like a wound caused by a slug
prevention is better than cure
he says it with a hug,,
flowing waters of faith
replenishing a broken jug
a bleeding head
of a shia samurai
needs no drug
at buzznet
she once called him
the shia thug

to akbar
from a pedestrian poet of mumbai 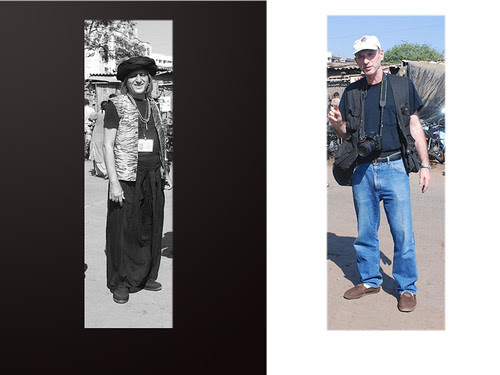 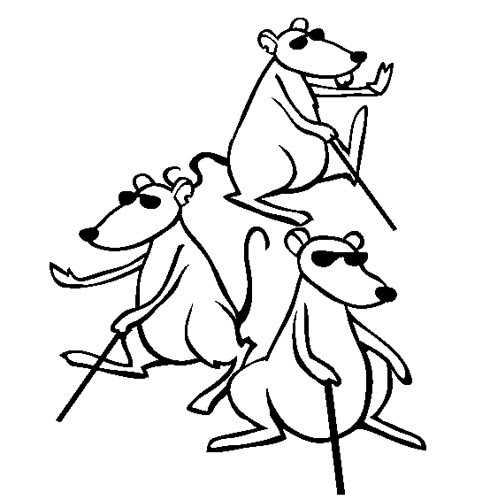 I Have Put My Bandra Blog Set To Sleep 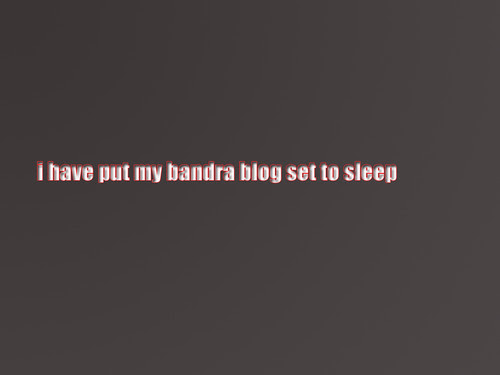 I Have Put My Bandra Blog Set To Sleep, originally uploaded by firoze shakir photographerno1.

All my stuff is in sets, and as a default set Bandra Blog served me well it had over 3800 pictures or more , it was my default set, and the genre was quintessentially street photography, shot through cab windows, and mostly in and around Bandra.

Last evening I put the set to sleep , not before transferring it to another set Firoze Shakir Street Photography.

All my Bandra Bazar pictures , the fish market are now held in two different sets respectively.

Set management is a pain in the butt , I have too many set to scroll, my miscellaneous stuff , obituaries, screen shots etc, I have created a new set Screen Shots Friends and Blogs, I have no time to fine tune my sets ..and all this forms a part of the bulk of my collections.

Even my religious event pictures , processions all are part of the street photography genre including the hijras , I shoot hijras mostly on the streets..

I shot a hijra friend at her home, she wanted me to shoot her nude , I refused , its not my cup of tea , I have the greatest respect for artistic nudes but I prefer to shoot in ambient light, I cant manage the claustrophobic restricted studio space..

I had invitations to shoot nudes , one of my gurus is master in this form, but never liked his choice of model that were mostly commercial workers posing to make a quick buck.

Due to the heavy rains I have not shot much and I cant lift my ass to shoot the Milan subway or the Worli Seaface..waves now a greater tourist attraction with the elitist Bandra Worli Sea Link.

Shooting the Ghats, Konkan Ratnagiri is a great choice, but I have no time or the inclination..I dont shoot flowers insects or birds.,..

I have added three extra sets from existing pictures :

The Leper Lady of Bandra Hill Road , she sat at Boran Road that is a narrow alley leading to Bandra Bazar Road, she is the furious physician Dr Glenns Mumbai muse..she hardly talks I have till date never spoken to her , she has educated her children, she has no husband ..they keep asking me about Glenn..

The leper mother now sits outside the Globus showroom on Bandra Hill Road in the evenings.

The other set is the Blind Beggar boy of Bandra, he had undergone an eye operation, the local mosque had sponsored the operation , but he continued begging , he and his caretaker both have disappeared..they begged at Boran road and also close to my house.

Appu My Friend the beggar lad without limbs too has disappeared from St Michaels Church Mahim . he sat there on Wednesdays.

My last new set is the Muslim Beggars of Mumbai..this now holds some existing beggar women pictures..I intend to showcase the lives of the disfranchised neglected Muslim, who is what the entire community should be trying to rehabilitate , they deserve a better deal , in the unification of Muslim pride..under God ..but we give so much importance by our silence towards jehaddis who have hijacked our religion for all times.

The Muslim beggar seeks salvation..and he has found none sitting outside the Mosque each Friday from one generation to the next.

The sad case of the Kashmiri migrants who beg with their beautiful rosy cheeked children during the Mahim Urus , even their women beg..

This beggar set was inspired by the furious physician.

From the Desk of Mr Ali Abrahim 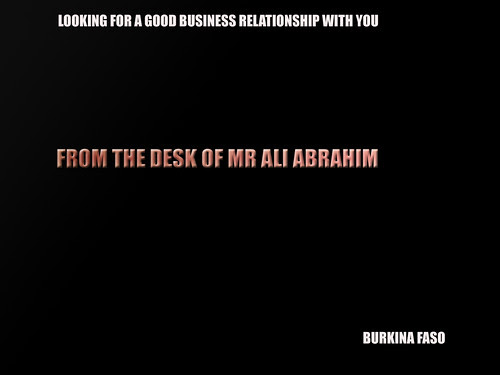 From the Desk of Mr Ali Abrahim, originally uploaded by firoze shakir photographerno1.

Attention Please,
(Compliments of the day)

This message might meet you in utmost surprise, however,it's just my urgent need for foreign partner that made me to contact you for this transaction. I am a banker by profession from Burkina faso in west Africa and currently holding the post of Director Auditing and Accounting unit of the bank. I have the opportunity of transfering the left over funds ($11.953000,00. ELEVEN MILLION NINE
HUNDRED AND FIFTY THREE THOUSAND UNITED STATES DOLLARS)of one of my bank clients who died along with his entire family on 31 july 2000 in a plane crash.

You can confirm the genuiness of the deceased death by clicking on this web site
news.bbc.co.uk/1/hi/world/europe/859479.stm

Hence,i am inviting you for a business deal where this money can be shared
between us in the ratio of 60/40,If you agree to my business proposal.further details of the transfer will be forwarded to you as soon as i receive your feedback mail,have a great day.
Yours Faithfully,
Mr ALI ABRAHIM.

NB, MAKE SURE YOU KEEP THIS TRANSACTION AS YOUR TOP SECRECT AND MAKE IT CONFIDENTIAL TILL WE RECEIVES THE FUND INTO THE ACCOUNT THAT YOU WILL PROVIDE TO THE BANK. DONT DISCLOSE IT TO ANY BODY "PLEASE", BECAUSE THE SECRECY OF THIS TRANSACTION IS AS WELL AS THE SUCCESS OF IT.