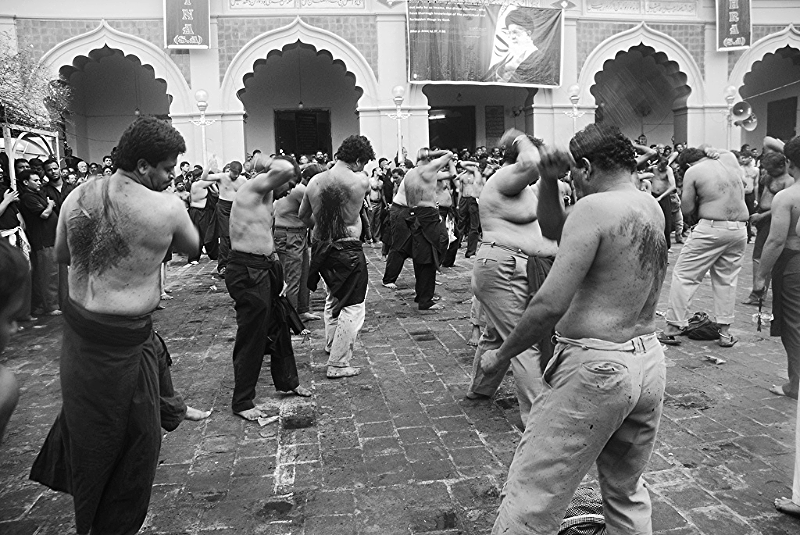 I have shot Moharam Ashura in almost all the major cities of India , starting from Mumbai , Lucknow Hyderabad Mehmoodabad Kolkatta Hussan Tekri  Chennai Delhi
and Shiasm is a path of  Peace ..Moharam has been a protest the only Protest 1400 year old against Terrorism in Islam .. propagated by the Umayads and in its new avatar as ISIS.

Sunnis and Shias live in mutual coexistence but the Wahabis Salafis Tablighis dont want it ,,

I have documented Moharam in pictures for the Non Muslims foreigners ,,

Email ThisBlogThis!Share to TwitterShare to FacebookShare to Pinterest
Labels: Ashura Chennai, protest, shiasm, Shiasm Is The Oldest Protest Against Terrorism And Misplaced Jehad In The History Of The World

If you knew why we bleed if you knew why we bleed
you too would join us in
cursing yazid ,, son of a
serpent seed butcher of
karbala a lowly breed
killer of the gandson of
the holy prophet ,,yazid
his lust for power evil
deeds lust and greed

As Photographers We All Shoot What Suits Us Best It is very easy to criticize a persons cultural phenomenon or his religious diversity as absurd , depraved , monolithic or whatever , as the culture background you come from this is an aberration , unseen absurdity ..

But for those who partake of this self infliction , this bleeding which is a fervor not a trance not under the influence of drugs but a spiritual protest by  a section of Muslims who believe in the same Maker the same Holy Prophet the same Holy Book.. but they believe in the Progeny of the Holy Prophet too his lineage his bloodline that passes from his daughter Princess Fatima her husband Ali Ibne Talib and her children Hassan and Hussain.

The Holy Prophets grandson was brutally murdered while he was praying in the battle of Karbala , the genocide the brutality the bestiality of Yazid s butchery , Yazid was the Caliph of the Umayad Dynasty ..

This chapter has been removed from most of the books of History by vested interests , and made this battle a political one thereby trying to condone the killing of the Holy Prophets Family ,and the start of ethnic cleansing killing of the followers of Hussain for heresy , persecution and it continues till date now more official under the modern Yazid The So Called Caliph Abubakr of ISIS,,

The killing of Christians rape ignominy ..crucifixion, decapitation , enslavement of women children is nothing short of genetic Arab barbarism and the silence of the rest of the Arab word , no Fatwa by the Grand Muftis against this evil adventurism..

Shias are thus abhorred for reminding the rest of the Islamic world of the true Genesis of Terrorism that began on the Sands of Karbala , the Chant Ya Hussain. is a cry for Freedom from all this Mayhem ..so persecuted as heretics  shot down gunned but the cry of Hussain spreads like wildfire among those who have stood up against Oppressors Tyrants and Dictators ,,

This is Shiasm in a nutshell..

As a photographer I am incapable to shoot flowers insects mountains landscapes I do not have that meritorious gift like some of you ..I am a simple photographer I shoot simple things and I will never shoot to ridicule your religion your faith or your ethnicity I would rather commit suicide ,,, you live every day I die everyday ,, death is meaningless .. I die when I shoot beggars the hijras the homeless the hopeless ,,

I shoot your religion become a Hindu or a Christian behind the camera and I dont shoot to make money  , we are blogger s photo bloggers lowest down the ladder .. we are neither mentioned by the people we shoot nor by paid or mainstream Media and our pictures are published not on newspapers but on the consciousness of Man,, We are not just a picture but a earth shattering Tweet too,

This world is absurd but as photographers we bring you  to the core of its intrinsic reality ...

Thanks
By Firoze Shakir Photographer No1 - September 23, 2014