Gods Home is In A Childs Eyes 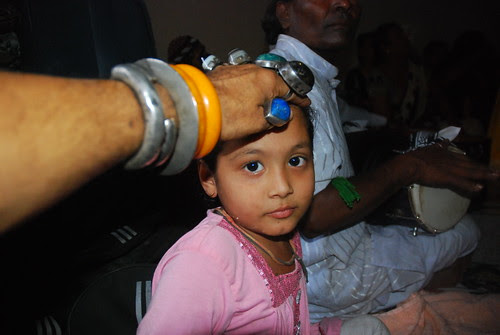 Gods Home is In A Childs Eyes, originally uploaded by firoze shakir photographerno1.


She is a girl child who lives among the hijras of Gopal Haji and Babita at Haji Malang.. 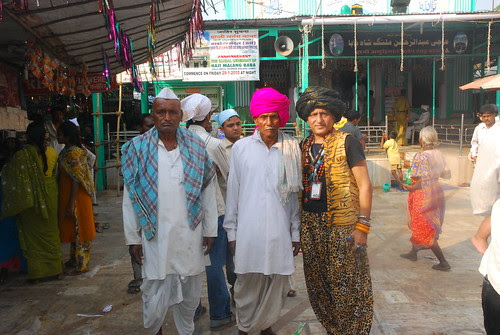 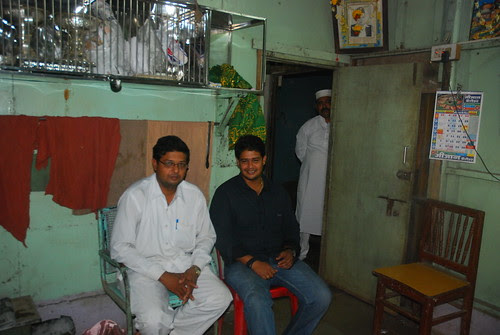 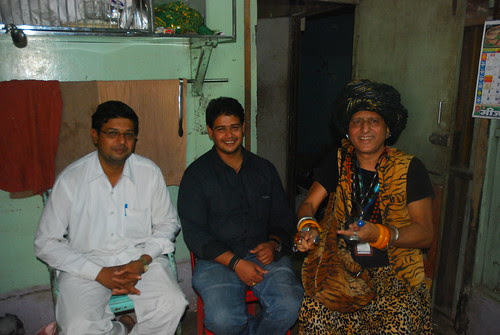 Normally the Ketkar brothers are very busy in their individual duties as Hindu Khadims of Haji Malang.Their father Kashinath Gopal Rao Ketkar was a giant of a man who has contributed in all humility to the devotion and care of the dargah.He passed away in 2001.


Their mother late Saroj Kashinath Ketkar a very generous kind lady , simple and sincere passed away last year , I could not make it to her funeral and this is one regret I have in life, I had met their Mother at Abhijeet Ketkars marriage , at Dombivili , and she spoke to me for quite some time , and was fascinated with my attire.


But a womans personality has a God given mystique, she died , but she lives as Kumar Ketkars newly born daughter resembles their Mother completely.

Kumar and Abhijeet Ketkar are highly respected by all communities , soft spoken , media shy, I am the only one who corners them for pictures. And here I must mention this could not have been possible without Sakib my florist friend from Mahim who has a few flower shops near the Haji Malang Dargah complex.

Kumar and Abhijeet are two pillars of friendship beyond the call of duty , i will do anything to reach Haji Malang even if it is for a day to shoot the pictures of this Holy Shrine and share it with all of you..

And here I must mention there is a hardcore devotee of Haji Malang Baba in New Jersey , Yomesh, he saw my pictures and got in touch with me ..he waits for me to upload my Haji Malang lot eagerly
his message to me

Thnks for the images of the URS at HaJi Malang...in my living room in New Jersey...

Next time I will contact u...hope u have time...then
Thanks
Yomesh

So I shoot pictures for those who cant climb the distance for one reason or another I shoot pictures and bring them to your house ..and thanks to Kumar and Abhijeet who make this possible every year , they dont charge me a single cant all my needs are taken care of..I eat at their restaurant and have a room to myself.

But I hardly sleep I am awake shooting every fleeting moment at Haji Malang.
In two days and two nights I shot a 14 GB card..

As I can only upload 25 files in a batch on the Fickr uploader it will take some time..I shot the largest number of Hijra pictures this Urus.

Today is Chehlum 40 th day of Moharam and in a few hours I will be in town shooting the events there. 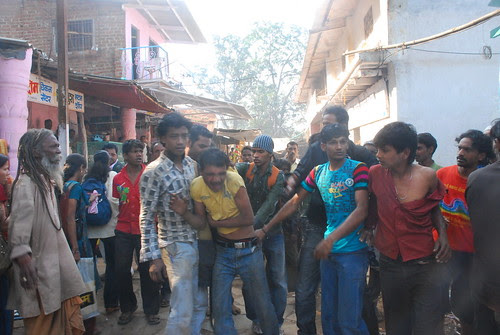 Thieves abound at any Holy place, where there are hordes of people, crowds and commerce.
Haji Malang is no exception though the cops in uniform and plains clothes keeps their activities in chain.

Their are cases of chain snatching too, at Malangad foothills the scourge is the Pardhi gangs I am told.

The easiest and most profitable target is the rich affluent hijra , the guys in the picture yellow tshirt and the maroon shirt were caught by the crowds beaten and handed over to cops control room near the Dargah.

There were thieves caught on the day of my arrival but I did not shoot them.

My Tryst With The Hijras

My Tryst With The Hijras, originally uploaded by firoze shakir photographerno1.

She is a very senior most Hijra Guru, and I have shot her when I came to Haji Malang for the first time, I was not into hjra photography at all, even the pictures I shot that time perhaps in 2004- 2005 I did not post .

My genre was photo journalism as an analogue photographer pictures I shot and along with my two Gurus late Prof BW Jatkar and Mr KG Maheshwari sent to the various salons national international.

Once I became a blogger the rules of my photography changed , I changed too, pictures gave birth to words words that got baptized as poems of my pedestrian pathos.

I came to Haji Malang to give pictures of Late Sikandar Wali Baba head of the Chancawali Rafaees , that I had shot in Mumbai, I walked the mountains but I wore slippers and my feet were burnt having walked on fire a day before I made this trek - the fire matam , my back was badly bruised as I had scourged myself it was during Moharam.


I came to the Dhuni , Ahmed Ghadiali Chowk owned by Shabbo Bhai of Chor Bazar and his family.

It was here that Laxmi Narayan Triipathi my friend since 11 years , we had lost touch, spotted me and hugged me .. thus began my tryst with Hijra photography as a blogger ..

And than last year Laxmi took me under her wings as her disciple , to ease and save me from hijras who hate photographers dressed like me , they think I am a Shaman and will steal their androgynous souls.

So when I look back in retrospection I have come a very long way ...the first hijras I shot and made stories about were the hijras of Matunga and Mori Road , I would shoot these hijra prostitutes hidden from their view in my car, and my wife thought I was plumb crazy , she sat on the back seat.. watching my pictorial natak.

Now the slums that they lived in have been totally destroyed the hijras and the slum residents relocated to Mankhurd I am told.


Than when Laxmi Narayan Tripathi and Shaheen Raksha came to my house to meet my wife and daughter Samiya , my family understood the angst the life of the hijra.

My wife and Laxmi get along very well , the only person in my family who has not met Laxmi is Marziya my 2 year old grand daughter .

But Marziya has seen the hijras , Reshma of Lal Mitti, and now when she sees me posting their pictures she sees them and than tells me cool as a cucumber ..Dada yeh Hijra hai...so this is my story and Marziyas too..

And I have decided to post the Hijra stuff shot at Haji Malang , after Chehlum.. 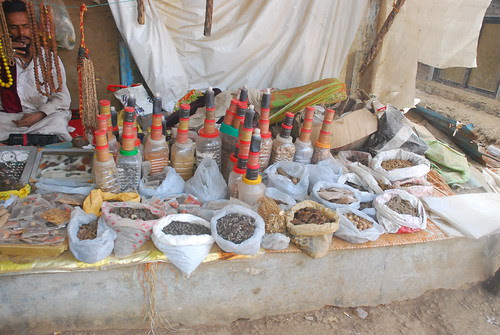 This was shot outside the Sultan Shah Baba Dargah and most of the herbal sellers are from Murshidabad W Bengal..
And herbal medicine has many followers also in raw form it is used in Ayurveda and Unani schools of Medicine.

Most of the herbal medicine sellers know me very well, as I am the only guy who shoots the year after year and I have never used any of their medicine ever..

Though I am being treated by an Aurvedic doctor for my diabetes, I take insulin too but my dosage has been reduced as my sugar level had come down from 394 to 92.. I have not checked my blood sugar for quite some time now.

I am being treated by Dr Rekha J Paralkar of Chembur.