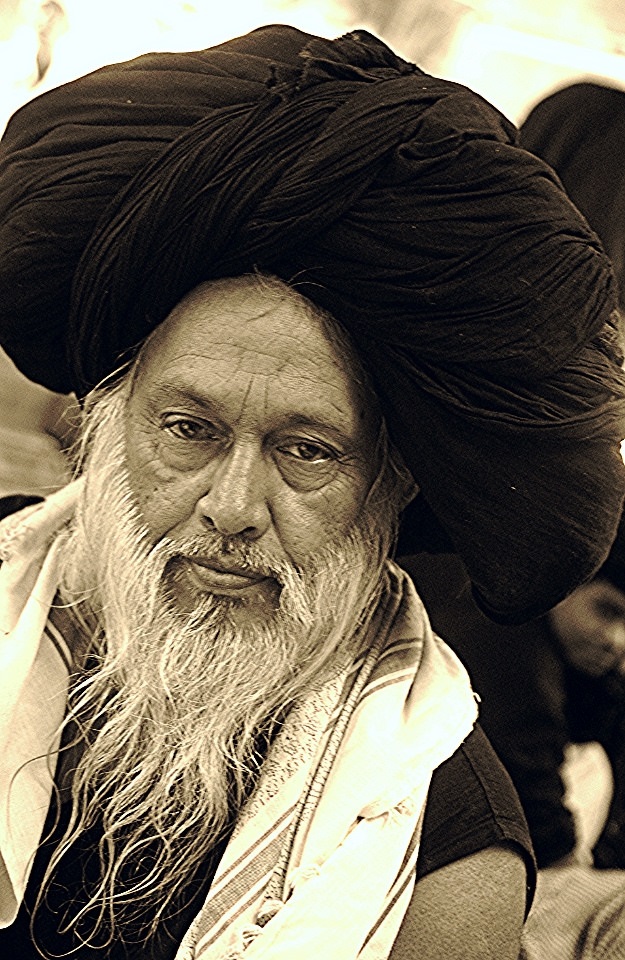 This was shot many years back and I shot the Malangs from 2005 on wards both Masoomi Baba and Rafiq Baba .. And I found them hospitable caring and when I shot them I never once had the urge or desire of joining their order ,,

My joining their order was a a travesty of cosmic accident , my friend from Belgium wanted to become a Malang and I took him to Masooomi Baba in 2011 and became a Malang too.

And I documented them every year during the Urus of Khwajah Moinuddin Chishti and once went to the Makanpur Urus of Zinda Shah Madar .

I like shooting the Malangs they are a handsome very photogenic and proud of their order , and humble too.

And Dam Madar Malangs is a set At Flickr.com

The Madariyya Order Of The Dam Madar Malangs Of India 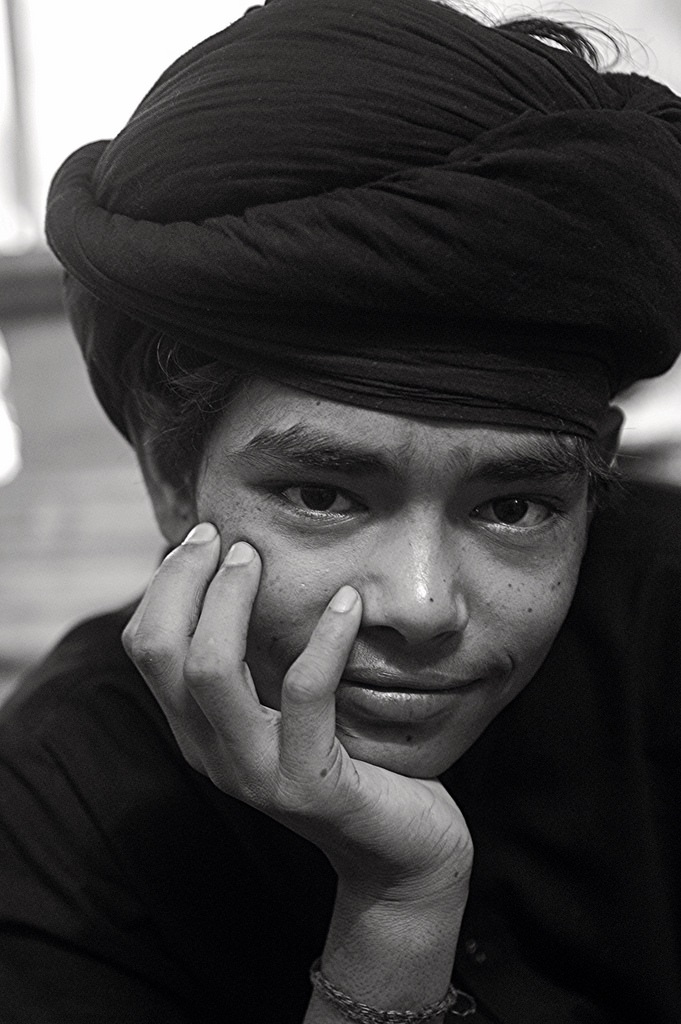 The Madariyya are members of a Sufi order (tariqa) popular in North India, especially in Uttar Pradesh, the Mewat region, Bihar and Bengal, as well as in Nepal and Bangladesh. Known for its syncretic aspects, lack of emphasis on external religious practice and focus on internal dhikr, it was initiated by the Sufi saint 'Sayed Badiuddin Zinda Shah Madar' (d. 1434 CE), called "Qutb-ul-Madar", and is centered on his shrine (dargah) at Makanpur, Kanpur district, Uttar Pradesh.

Originating from the Tayfuriya order, as his Pir, spiritual teacher was Bayazid Tayfur al-Bistami, Madariya reached its zenith in the late Mughal period between 15th to 17th century, and gave rise to new orders as Madar's disciples spread through the northern plains of India, into Bengal. As with most Sufi orders, its name Madariya has been created by adding a Nisba to the name of its founder Madar, leading to Madariya, sometimes spelled as Madariyya, though it is also referred as Tabaqatiya.[1][2][3][4][5]


Dargah[edit]
The Dargah, or the tomb of Badiuddin Zinda Shah Madar, is located at Makanpur, near Kanpur city, in Uttar Pradesh state, India. It is visited by thousands of visitors every month and especially during the annual Urs celebrations.[6]

The Tariqah[edit]
Most of the biographic details regarding Baduddin Zinda Shah Madar are stories of his miracles. Much of such information has come from his hagiography, Mirat i-Madari, written in 1654 by Abd ur-Rahman Chisti. Since then a number of hagiographic texts have emerged.[7]
By Firoze Shakir Photographer No1 - November 28, 2014