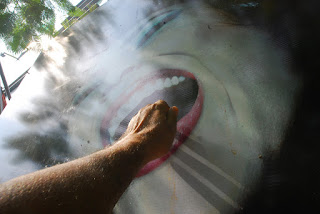 but it was not my hand
that she sought ,,

holding it in her mouth
deliriously she fought
By Firoze Shakir Photographer No1 - July 21, 2015 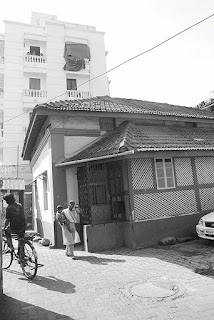 Once upon a time not very long ago this part of Bandra used to get completely flooded , waist deep waters because of the waters coming from Bandra Hill Road during very heavy showers , even the Boran Road that meets this end of Bazar would be flooded .. thanks to choked gutters and Municipal apathy ,, and now these side lanes dont get flooded ..

Even Chinchpokli road and the open ground at Gonsalves Wadi would always be flooded during the rains .

The rustic backlanes of Bandra Bazar Road were flooded today ,, because the Municipality has not cleaned the gutters , and our Municipal corporator hardly cares about the residents woes ,,for the Congress to make a comeback is certainly impossible because even the ex MP or MLA hardly care ,,they are not interested at all ,, demoralized to the core of their political being .

Barring MLA Advocate Ashish Shelar ,, our current MP has given up Bandra for good ,, no initiative no love for Bandra at all.

No Acche Din, No  Sab Ka Sath Sab Ka Vikas no Progress or Development ,, This is Bandra a few weeks away from our Independence Day ,,

There are two Bandras  the poor Mans Bandra that includes middle class and the Rich Mans Bandra that is our Sunset strip of Band Stand , Carter Road Pali Hill.. the super rich..
By Firoze Shakir Photographer No1 - July 21, 2015

The Windows of Pain 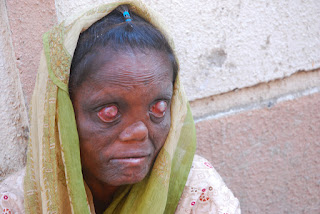 Maria the leper lady , has gone back to her hometown the rains are not conducive to her leprous condition , her body parts start falling off , and this is the only Mumbai season that is harmful to her being.

Perhaps this year did not shoot her , our paths did not cross , as the place where she sat has been taken over by her daughter Mary,, both Christian converts ,

Marys children are in boarding school.. her daughter might become a nun.The church does save the girlchild ..and the church desperately needs nuns as sisters of Mercy.

Maria is my oldest photo documentary I shot her for many years and this is an old image that I am adding new text and some fresh air ,,

Most of the images I shot in my early years I posted at Flickr moved on but I can always bring them into my current timeline by changing the EXIF data..I wanted to convert this as BW  but than I left it as I had shot it , and Marias eyes were like shutters .. they would not let my posts soul in .. I tried to pries upon the shutters but somehow she would not allow me in.. she was accosted by an inner fear ,she has been robbed by drugaddicts so she trusts nobody.. she recognizes me by my footsteps ,..her sense of smell is all pervading powerful.. and I wish I had shot her video.. bought her closer to all of you not just as a picture but as a unfortunate beggar lady.

Her daughter Mary might  convert to Islam as she sits begs outside a Madrsa ,, because even faith is at the mercy of the highest bidder ,,

I may not be a Miya type of Muslim but I could never think of changing my Faith for all the money in the world ,,but than when you are a beggar and life reduced to the shame of begging there are are very few options ,,

I miss Maria ,, she is part of my grandchildren inner growth they shot he pictures gave her money and thereby were exposed to pain at a very early age.

“Darkness may hide the trees
and the flowers from the eyes
but it cannot hide
love from the soul.”
― Rumi
By Firoze Shakir Photographer No1 - July 21, 2015

Email ThisBlogThis!Share to TwitterShare to FacebookShare to Pinterest
Labels: The Windows of Pain 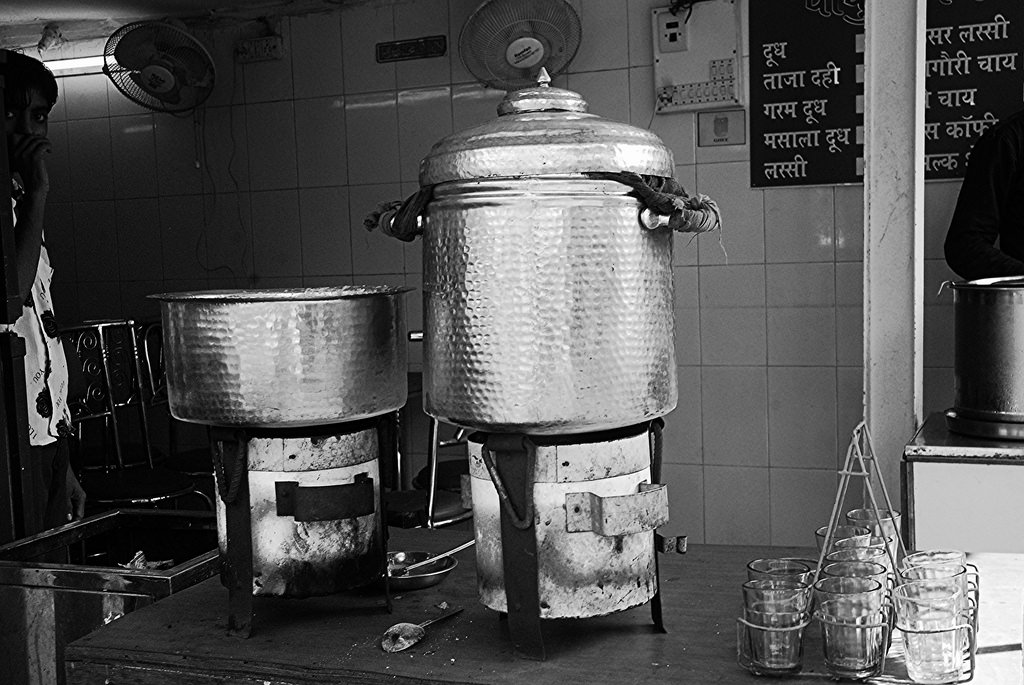 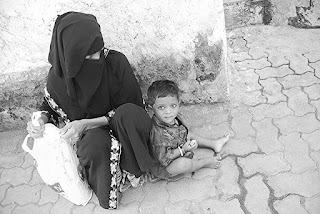 “The heart has its own language. The heart knows a hundred thousand ways to speak.” ― Rumi 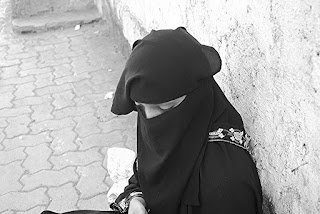 What Do You See In A Veiled Muslim Beggars Eyes 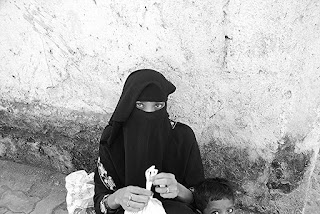 nothing but blurred lines
crisscrossing pain trying
to awaken dying hope
divine her son watches
silently two orbs that
shine this world of yours
he looks at me accusingly
will it ever be mine ,,i am
just a beggar kid gone
are my playing days
begging outside the
gates of this holy shrine
Muslim beggars we the
untouchables humiliated
from time immemorial
shunned maligned
within the eyes of
a beggar mother
her fate outlined

muslim beggars are not listed as paid medias sensational headlines

Email ThisBlogThis!Share to TwitterShare to FacebookShare to Pinterest
Labels: What Do You See In A Veiled Muslim Beggars Eyes

The Rains At Bandra Bazar Road .. 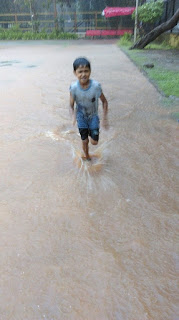 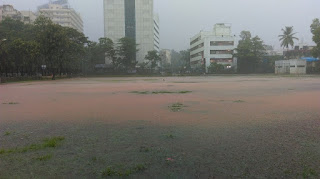 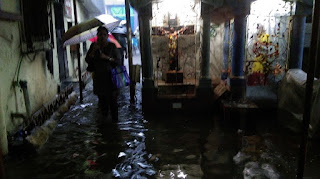 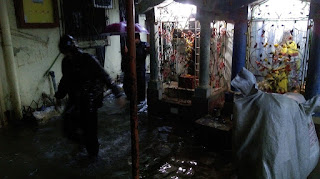 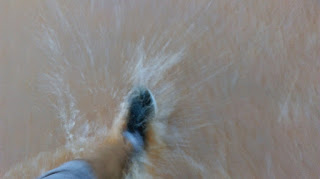 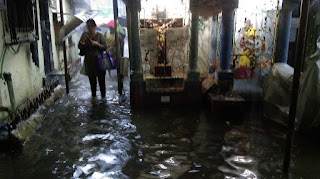 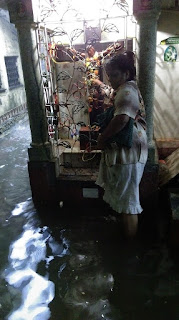 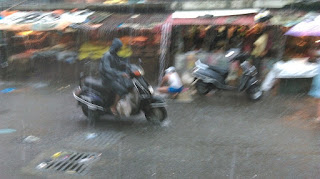 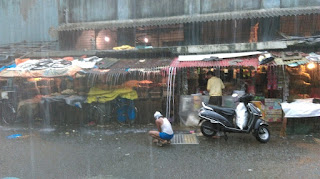 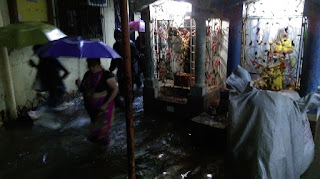 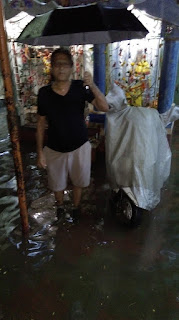 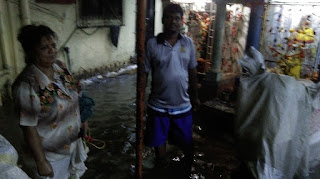 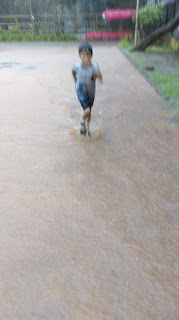 This morning the rains did not deter me from going for my walk at MET Grounds Bandra Reclamation.. I reached the grounds at 7.30 am armed with a small foldable umbrella and began my walk with my friend Santosh Singh , we were the only two on the wet soggy flooded grounds ..after Santosh left I continued walking ..I walked 6 km.. and than I spotted this kid having a good time ,, later a lady joined in..
I walked back home via a short cut from the Bandra Reclamation Sunni mosque, the area near the Statue of Jesus and Mary, backlanes of rustic Bandra Bazar was completely flooded the lazy BMC has not cleaned the gutters here I am told by the guy who stays here .
The Bandra Bazar was in bad shape too and first time I did not shoot garbage ,,as I have been having nightmares all my dreams are about garbage , municipal conservancy staff ,,I have taken an appointment with a psychiatrist in my building..seeing me barefeet on Eid she said she would not charge me any money.. and I prefer shooting the rains in my backyard instead of going to Worli Seaface Or National Park..