Documenting The Aghoris Of India At Khamakhya 2017 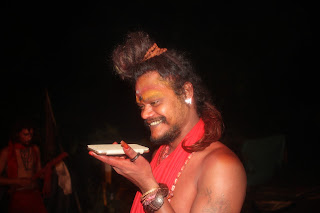 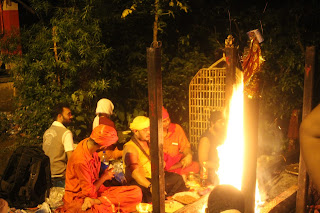 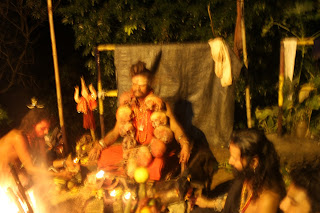 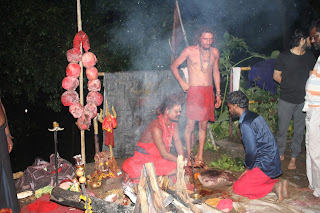 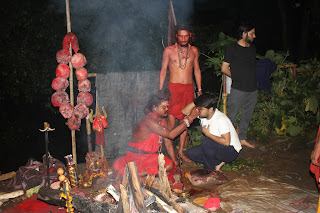 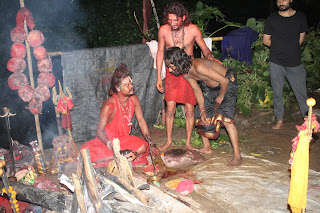 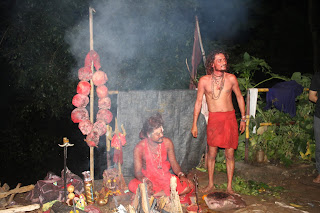 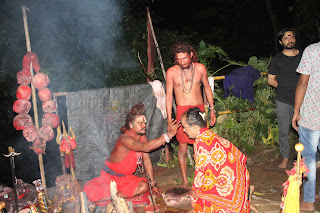 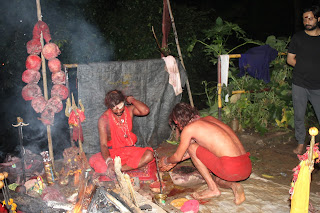 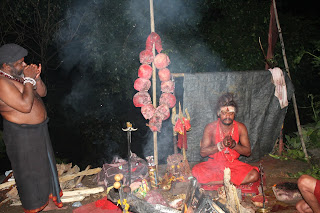 My Tryst With Brahmaji Pushkar 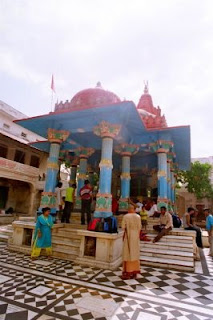 I was in Ajmer a few years back I had a dream I saw a Mandir I had never seen before so I asked my Sufi teacher I was living in his house he said Bhramaji has called you to Pushkar I had never been to Pushkar 2006 so he gave me a person to go with him a Pandit whose family is in charge of a 750 year old Hanuman Mandir this Pandit saw the Holy Saint Khwajah Garib Nawaz in his dreams the next morning he got himself circumcised and became a devotee of Khwajah ji without renouncing his Hindu faith because the Holy Saint s message was follow your faith change yourself don't change your religion.
.
Whatever money this Pandit earns he feeds the poor at Ajmer Sharif and he is a staunch Hindu it was this Pandit who accompanied me to Pushkar we had not fully climbed the steps when the head priest walked towards me I was dressed in saffron all he said I was waiting for you good you have come I had never met this person in my life ..from that day I took a vow at Brahma Mandir I will walk barefeet .
So I walk barefeet during Moharam Kumbh melas Visarjan Khamakhya .Sufi feasts of Holy Saints .So life is full of surprises time is short only Love cures all pains ..hate has no meaning but becomes an added burden to carry along when we meet our Maker face to face .
By Firoze Shakir Photographer No1 - September 19, 2017