Hey Alex Where Are You , 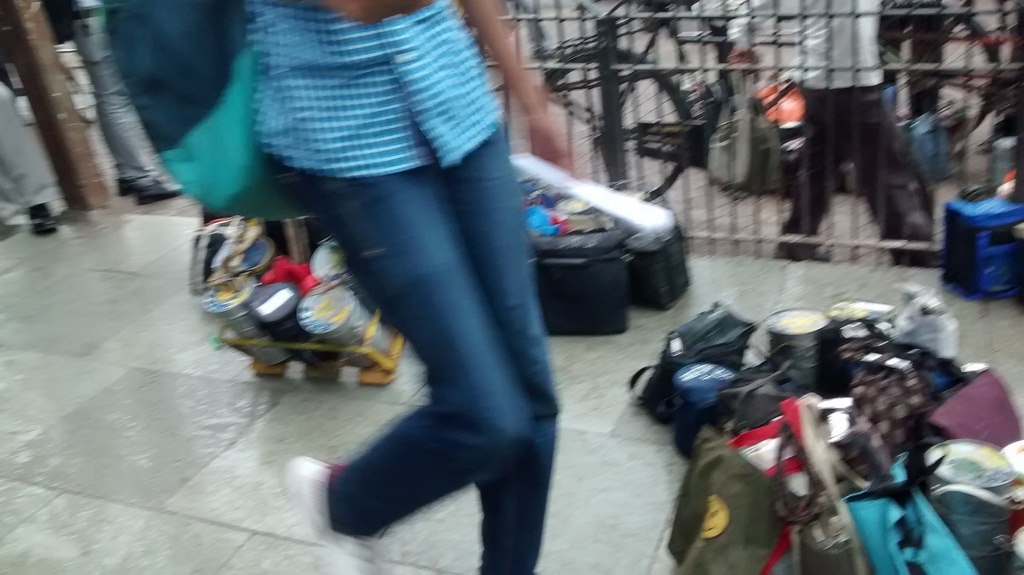 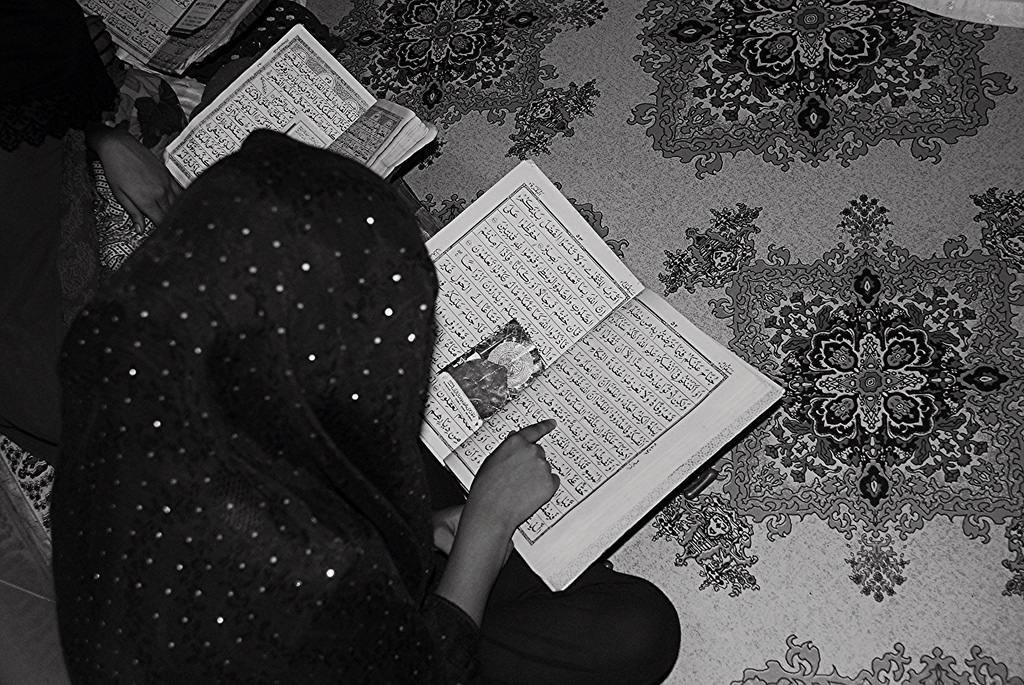 When Will The Sunni Ulemas Wake up
How Can Adult Males Teach Urdu or
The Holy Scriptures at Madrsa to Girls
The Age Old System They Need To
Shake Up ,,

This is the second incident after the one in Govandi and according to the Hindustan Times , he took the  5 year old child to his Madrsa for 3 days  with due permission from  the parents ,, and how on earth could the parents even if they were illiterate uneducated allow to hand over their daughter to a man , unless they thought he belonging to a religious  order would not harm their daughter and so abuse in the name of trust .

And sadly this is a common feature among Sunni Madrsas , and I say this without malice or sarcasm,.. In our Shia mosques Shia madrsas , the girls are taught by ladies only ,,
and even my own grand daughter first had a lady who came home taught her the Holy Koran and since two years she has been going to the Shia mosque madrsa with other girls and wears the Hijab and at the age of  7 recites the Namaz before going to her School.. a convent school.

Child abuse by the teacher is the worst crime to be inflicted on a girl child specially if he is a religious teacher .

And he should be punished severly so that others like him dont destroy a childs life ,,

And here more than the Teacher it is the Ulemas Maulanas Muslim system to blame ,,and  hiring of Urdu teachers without proper screening has dealt a great blow to all of us ,,

I hope the Minister Of Education Respected Mr Tawde brings some accountability in the running of Madrsas .. what is happening gives a bad name to the Muslim community , to our state our city and the country too.

It is not just about segregation but about the safety of a small child .. I am ashamed to see  girls in their teens sitting with boys head covered and learning the Scriptures ,,and here the danger is ,, Is The Urdu teacher a pedophile a molester does he have a criminal case has he been convicted of molestation or attempted rape .. I mean all of us in spite of our different religious ideology and keeping it aside must save the innocent girl child from such bearded monsters with skull caps .