You have all the right to disagree with me 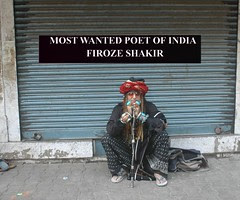 You have all the right to disagree with me
Whole heartedly
But you have no right to tell me
What to write what not to write
To dictate terms to my sense of poetry
My inalienable fundamental right
Of freedom of speech without
Hurting religious sentiments or
The pride of a mans nationality
Political systems suck undeniably
Whether what I write sounds like porn
Or what I write is utter crap
Please move on the next poet
Do read his poetry
I can’t write like Mr. Hogg
I can’t write like Mr. Carsewll
I can’t write like Mr. Bowen
Much gifted in their art and imagery
I can’t write like Ted Sheridan
I can’t write like Mr. Trade Martin
I can’t write like Mr. Ray Lucero
It’s a part and parcel of their intrinsic poetry
Also I don’t ask you to write like me
Pictures that become poetry blogs
The foundation of my pedestrian poetry
You write text I shoot pictures of pain
Transgender, eunuch, hijdas, Naga Sadhus,
The Shias, the Sufis
The Indian Muslim women,
The quintessential girl child
Not part of your western world you see
East is east West is west
A ridge there shall always be
Two worlds destroying each other
Under a Racist Tree
Black and white
Bleeding the soul
Of human poetry

Without ratings I have reached the top 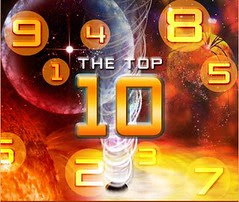 Love is not a computer game 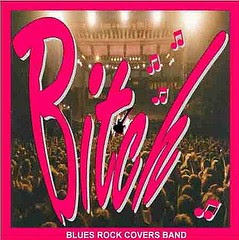 “equal to the gods.” 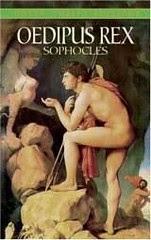 “equal to the gods.”
Originally uploaded by firoze shakir photographerno1

The world of gods and the world of men were quite apart; gods were not primarily concerned with regulating men, not men with emulating gods… So far from being a punishment for error, tragedy may therefore be proof of the sufferer’s merits and demonstration that he deserves the status of hero.” Ancient gods had their own world partially separated from the human one. In their “gods’ world” two plus two might equal five, but in the world of men they must continue making it four which results is tragedy. Gods could never fail because they establish what is right or wrong. Punishment for gods’ mistakes was eliminated in gods’ world. They appear in the earliest literature for the reason to give advice to people, most of the time simply because people cannot recognize what is right and what is wrong. There were individual gods to solve special problems and their concern for mortal being depended solely on these particular interests. However, there was one thing that may have made them wish they were like humans and that was that they could not taste what is to be human. The ancient gods could never know how it feels to fall from misfortune to happiness, to fight against their destiny, experience the consequences of one’s choices good or bad, and since the fact they were immortal they could never gain the status of a hero. Even a flawed human could still be honored as a hero. Oedipus’ problem was that he did not listen neither to Chorus nor to Jocasta, and he wanted to find out the dreadful truth. Sophocles’ play begins and ends with Oedipus, a man who Apollo’s priest declares: “equal to the gods.” The biggest concern throughout the play is whether Oedipus’ punishment is from the gods because of their envy or given as a result of his own or someone else’s mistakes.

But yes I am what I am 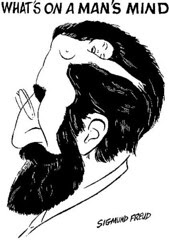 Firoze: Take some time today to thank Ms. Faslund for lavishing all this attention on you. Your stats will go up and your name will be known...enjoy your moment in the sun, compliments of one bitter, old woman who apparently can not see the forest for the trees (what a waste of good energy) .

Toodles...off to enjoy my day! Wishing you all the same.

Thank you Sherrie Sweet Sherbet of Poetic Spam
First I dont need to stand on Ms Faslunds frail shoulders to be seen or heard, yes I proposed to Ms Faslund in those good old days wanting her to be my second wife, as my wife is anything but a poet, she wrote 3 poems 2 sons and a daughter and gave up, she began writing Firoze sounds like Prose..
Ms Faslund turned me down, she was not willing to play second fiddle so now you know all of you the reason for a lovers quarrel.
Why Ms Faslund wants to lash me 7000 lashes for not being gay?
About Stats well here I must mention I am not related to Love Poetry Hate Racism, I may be distantly related to Tweed Head Hubcap Shit head, but on the 100 200 500 I am not doing too badly..this I say with poetic humility no ratings no conceit no arrogance.
Though I still think Love Poetry Hate Racism is not doing bad either..
Though I dont believe in this hit and make poet famous shit.I think and I will say it loud and clear I am all shit as a poet, I am a better photo blogger and a brilliant photographer..
I write history with pictures that as Blogs read as poetry.
I am not a very good cut and paste artist..like Ms Faslund
I am not Vikram nor am I Victor.
I am not Tobias nor am I Jules Madigan
But yes I am what I am..
I am not Gods Messenger.
I am not Ian Bowel.
I am not Ivan Done Arsewll.
I am not Mr Jim Hogg.
I am not Wilkinson Rusty Old Blades.
But if given a choice
I would want to play Trade Martin to the hilt..
like he plays liberal pussy to the front benchers in the Cinemax called Poem Hunter Forum Dolby Sound Mini Theatre..
I take a bow..

At Poem hunter the Poet begs with a Beggars Bowl 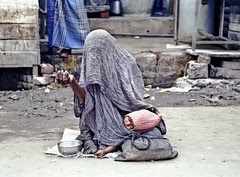