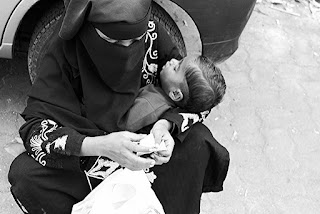 the child is 3 year old now
najma who loves sweets

This Was Our Garbage Dump Shot In 2011 ,, Much Before Modijis Swach Bharat 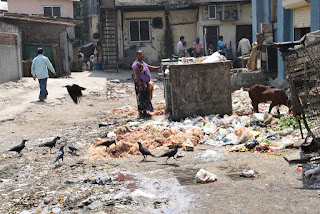 This was the era of Ms Priya Dutt  MP and Mr Baba Siddiqui MLA Congress Party ,, and now in 2015 we have a new set of Bandra ministers Ms Poonam Mahajan MP and Advocate Ashish Shelar MLA both BJP .. our new custodians ,, though the civic corporator is Mr Tanvir Pate of the Congresas Party,,, I dont think he knows about this dump.. the most famous iconic dump of Bandra ,, photographers from all over the world come here to shoot this art form.. the smell , the urban chaos decay and the lilting reminder of mortality and morbidity ,,

My grandchildren got their first lessons in street photography shooting this garbage dump..it is one of its kind and it is prominently placed at Bandra Bazar Road once the heritage and crown of the Bandra Bazar gaothan.


I call this the Temple of Garbage of the Lord of the Flies ,,young students of photography come here to shoot it too and I am waiting to do a fashion shoot here ,,,

Sadly the residents living here next to this dump hardly care a shit , instead they love and glorify it with dumping their own garbage too.. now we dont have a Mr Rishi Kapoor here , or this place would be as beautiful as Pali Hill..

At Bandra Bazar even the youth are stunted dwarfed and have aged seeing this garbage all their life ,, the slum kids come to play here , women scavengers come here to search for food , meat fish prawns ,,

There was a huge photo op by the BJP party to build a ladies toilet a bhumi pujan but it has yet to see the light of day.. BJP is the only party that promises the sky the moon and the stars ,, but leaves you with Thulla .

I voted for Progress and Development and frankly a Congress Free Bandra and despite the shortcomings of the BJP I will still vote for it as there is no other alternative this side of Bandra .. the Congress decimated demolished the ex ministers hardly come our end ,, The Am Admi party sent us Phiroze Palkiwala .. and we could have had a better choice with Mr Ayub Khan.. a sincere humble Bandraite by birth and not by choice ,,

So these are early morning stray thoughts as I go through my Flickr archives that disappeared for a few minutes last night causing sheer pain and trauma at the Flickr Forum..


My 355000 images came back ..miraculously ,, my entire wealth so to speak poetically and visually ,, 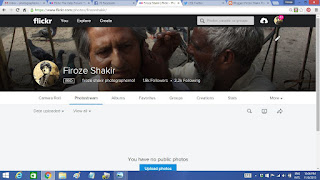 this is happening first time in my life at flickr since 2007 ,, cant believe it

was it because of
modijis loss in bihar
cows got inked 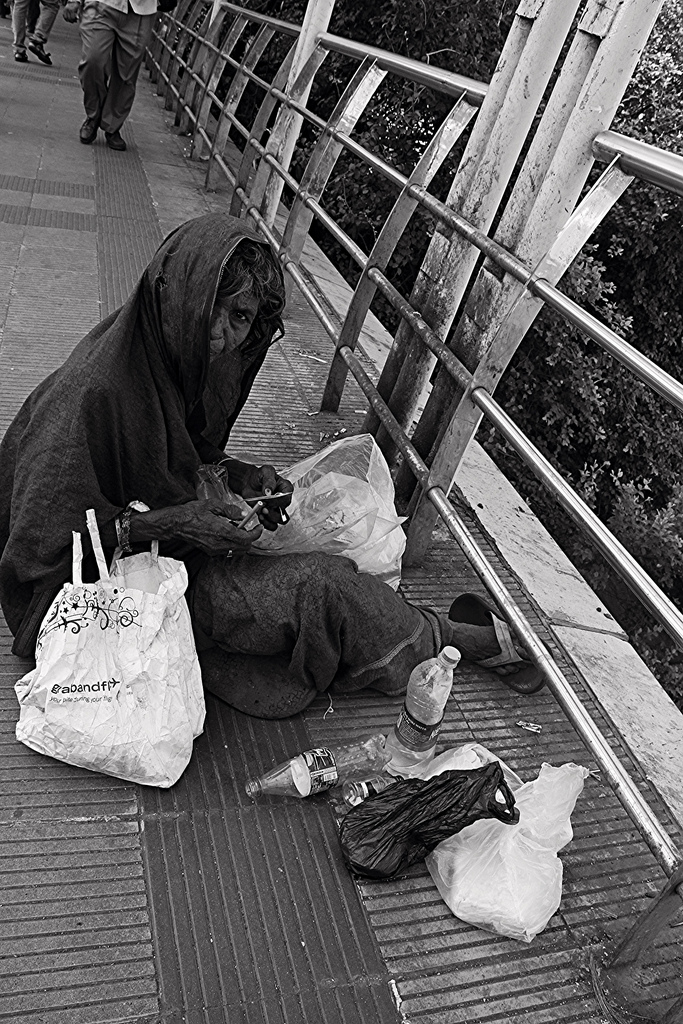 The Dhobis Of Bandra Bazar Road 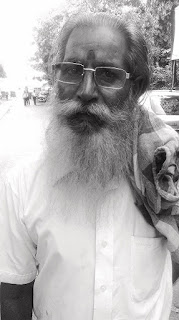 He stays at Bandra but I see him every morning going to deliver the washed clothes to his clients at Bandra Reclamation I greet him with Jai Shree Ram .. he acknowledges my greeting but wonders why I shoot him.

So one day I told him I write stories of the common man of Bandra humble souls like him with my camera ,,and the Dhobis are also old residents of Bandra like the butchers and the Kathiawadis and the Marwari merchants and the Gujrati provision store owners ,, most of them are here since 100 years or so.

I am not a historian nor am I am Bandra born I came here relocated to Bandra Bazar since 25 years or more ..

The Bandra Reclamation was all seaside where the dhobis washed and dried the clothes , and was known as Dhobi Ghat ,,  there was the Bandra abattoir near the Bandra Depot now Shastri Nagar and Bandra Compound.

The East Indians were the earliest original inhabitants but living with them side by side in mutual co existence were these other communities ,,
By Firoze Shakir Photographer No1 - November 09, 2015

Email ThisBlogThis!Share to TwitterShare to FacebookShare to Pinterest
Labels: The Dhobis Of Bandra Bazar Road

I Am Proud To Be A Rafidi.. In Your Eyes 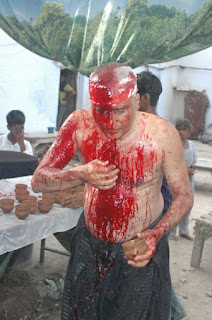 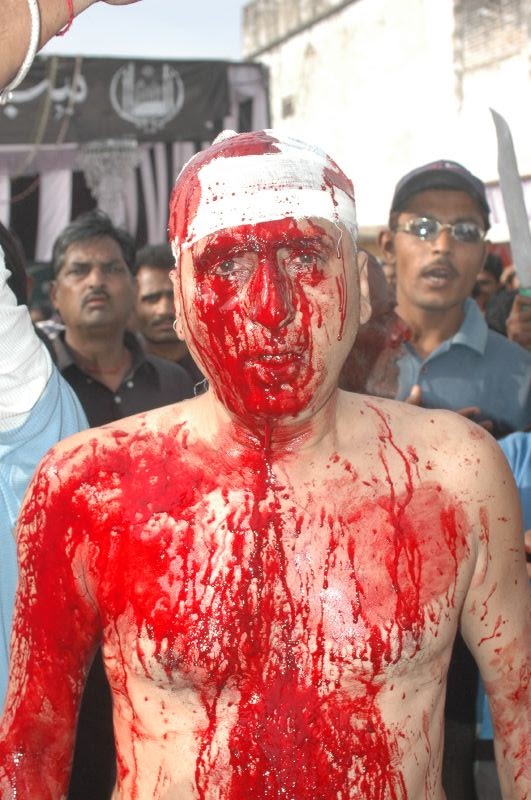 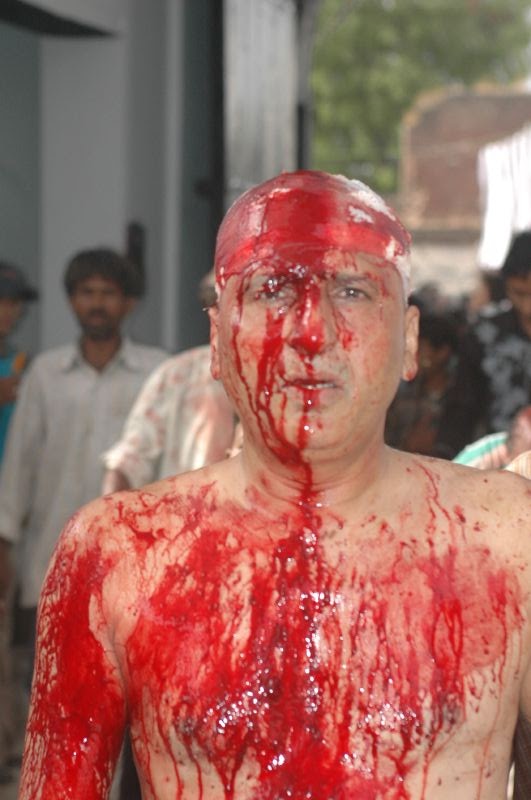 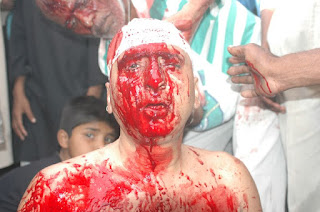 Street Photography Is Penetrating The Dark Soul Of Man he was a daily wage worker
having a cup of tea.. I saw
him he saw me I held him
in the grip of my camera
steadfastly ,,his life his hope
his struggle his hardships
that I could see reading
his inner thoughts to which
I was privy ..sometimes I
wonder that there is much
more to street photography
mystically mesmerizing
adding a touch of humanity
healing him me holistically

he was held captive I set him free
a picture a part of street poetry
By Firoze Shakir Photographer No1 - November 09, 2015