Parting is Sweet Sorrow With a Tinge of Sadness 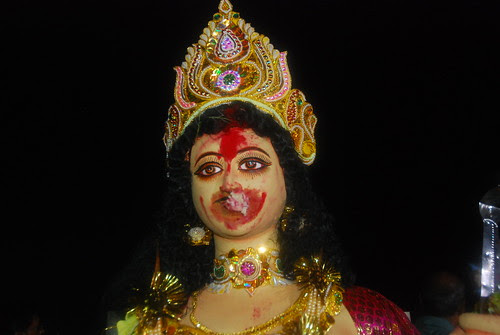 Parting is Sweet Sorrow With a Tinge of Sadness, originally uploaded by firoze shakir photographerno1.
By Firoze Shakir Photographer No1 - October 19, 2010 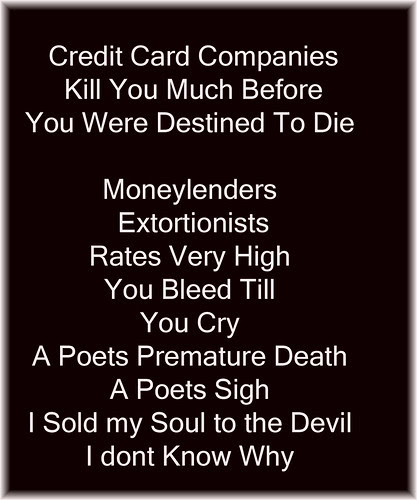 In The Event Of My Death A Private Post At Flickr, originally uploaded by firoze shakir photographerno1.
By Firoze Shakir Photographer No1 - October 19, 2010

The Eyes of Hope And Humanity 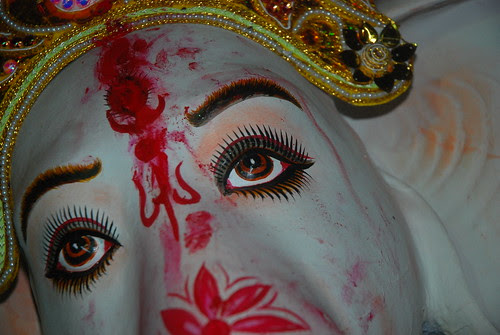 The Eyes of Hope And Humanity, originally uploaded by firoze shakir photographerno1.
By Firoze Shakir Photographer No1 - October 19, 2010 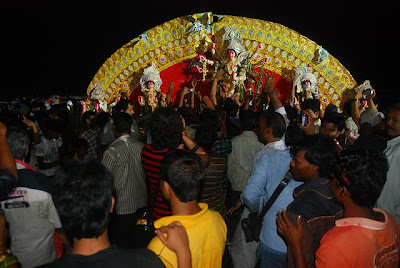 I prefer shooting Durga Visarjan at Juhu because it is huge, spacious and accommodates the surging crowds , and above all it is hassle free ,I shoot pictures without someone breathing down my neck .

I shoot positively as a poet photographer , I dont denigrate the religion I shoot , nor its custom rituals or aftermath.

On the shores of Juhu beach there is the immersion debris which is lying there , but there is no volunteers to remove it, and with all this Juhu beach is the filthiest beach sadly because the public likes to litter it with dirt left overs of foods etc.. that's the Indian mind set in most cases.

That a few shit and piddle in public on the beach is not a crime either ...this is a genetic disorder of our cosmic incorrectness

As it is the water level and low tide made immersion difficult and the deities are very heavy, nor were there boats for facilitating Immersion , like one finds on Ganesh Visarjan Maharashtra States more favored feast also connected with Immersion of Lord Ganesha.

Cosmetically the municipality was only removing the garlands floral tributes a lot of cleaners were doing the job off the beach near the parking lot but the same cannot be said of the debris and flotsam in the waters.

I shot all this on the first day of Durga Visarjan , I was invited for the second day too but had to skip it due to urgent work commitments and it rained heavily last night , besides I had shot a lot on the first day itself.

I normally shoot over 1500 pictures because I shoot JPEG Fine of late I use a more convenient option Raw and JPEG Fine...I dont sell my prints or my text and my stuff is all for the Internet.

However I have placed a few of my images at Red Bubble for display and selective sale.

I find Imagekind very blogger unfriendly and tough to connect via Flickr or upload via my comp..so Red Bubble suits my mentality and gives me an added audience.. my pictures would not even sell in a flea market as nobody wants to buy pain , even if you give it to them free , I dont shoot what the market buys , sunsets landscapes silhouettes chubby kids and the Commonwealth games ..

I shoot the poor man of India who is an extinct specie , he comes unannounced to the world and dies and goes away without pomp or grandeur... leaving his footsteps that I shoot barefeet.

The India I shoot is the India that shoots me down with a greater velocity bullet coated in blood sweat and eternal doom.

My pictures at Flickr are on a burial ground of a dead choked comment box simply because the majority of the free members or the few paid pros are here for pastime and are not even photographers , they are here to dirty the pond , this is my evaluation .
They no nothing about human sensitivity, they ridicule other peoples religious customs rituals , insult the photographer abusively and a few bigots people without profile have forced me to stay aloof.. I dont comment either.

I have nothing against who shoots what I dont want to see it as simple..I dont want it shoved up the interior of my restless angst ...

I love Flickr goes without saying but Flickr has to do introspection to instead of trying to play one up on Facebook or try to get even with the on man Army called Marc Zuckerburg...Flickr is a million light years away from Marc the demi God of the Social Network..

Mrc Zuckerburg is the Face of God and even the faceless know it , but its another story that I have eased myself out of Facebook roll call for good.

I unhooked myself just in time.

I have almost reached the 151000 on Flickr in 3 and a half years.. and if Dr Glenn Losak once again does not gift me a Pro membership , I will have to move over to Blogspot to continue my photo blogging there Free and without limitations.

Free membership on Flickr is 260 pictures in a beggars bowl...I dont re size my pictures so its a tough thought when I do cross the bridge.

And to think of it Google should be generous with photo bloggers like us that gets them revenue and adds rigor to the Search Engines , pictures shot shown but not pad for.


And that our pictures are downloaded free is the hazards of a fish market net.

Every day about 12000 to 14000 people see my pictures at Flickr.com and I must tell you it is not my religions or social or beggar blogs only one genre that is watched and viewed avidly the Hijra sets on my Flickr photo stream.

And hjras are bound to my karmic constellation I dont know why.. I shoot them as they keep crossing my path even on Durga Visarjan at Juhu beach 2010.

The hijras are devout Durga bhakts and have a tantric connection with her , due to their own avatar that is a mold of Lord Shiva known as Ard Nari Nareshwar.

Because I shoot Hinduism as my cultural inheritance, the legacy of my birth as a Indan and is part of my thread called Hope and Hindutva a Message of Peace and Humanity..I felt blocking my comment box was the best option.. keeping away bigots and sulking hate filled Indian and Hindu bashers from across the borders and in my case the Wahabbi Ahle Hadees fanatics who hate Shiasm and will leave no stone unturned to pollute the ethos of mutual coexistence of my photo stream..

I am a photo journalist blog and I dont promote or proselyte my Faith at all .. as a Shia or as a Muslim.

So this is a Blog a free for all of my angst and my pictorial soul,, the barefeet beggar poet of India published freely on the Soul of the Internet beyond the profit making jungle of Amazon , a Random thought of this pedestrian Penguin.


And last but not the least Flickr should get rid of the Good Morning in different languages it is sick tiring and meaningless , instead they should use that space as a Wall like Facebook so we can microblog our views in 140 words for the general public to know what we are thinking today.

Call it Instant Public Messaging..if you dont want to call it Facebook Update Wall
By Firoze Shakir Photographer No1 - October 19, 2010 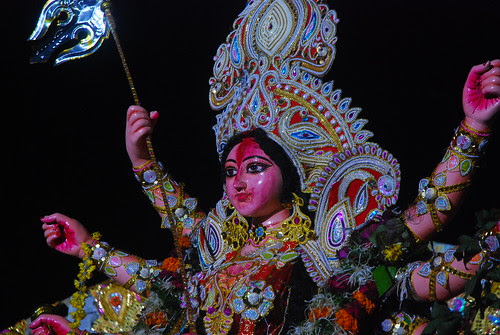 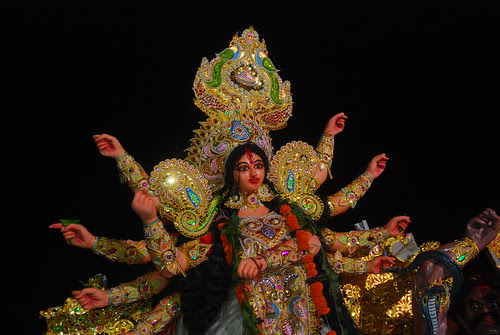 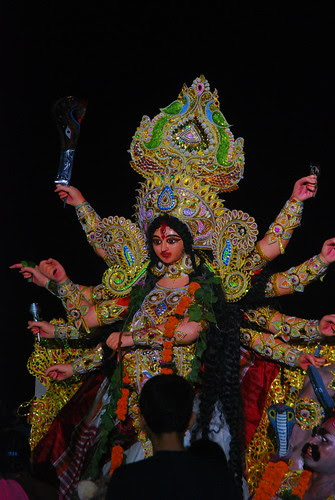 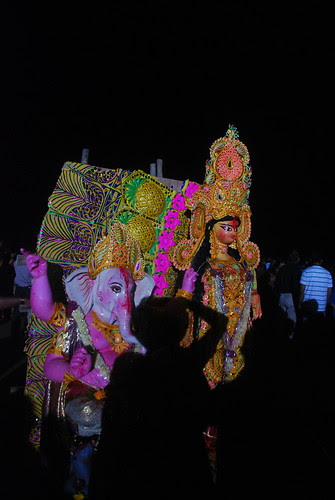 The Silhouette of a Photo Blogger, originally uploaded by firoze shakir photographerno1.
By Firoze Shakir Photographer No1 - October 19, 2010 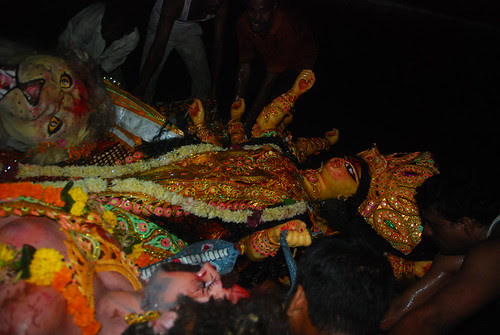 Dear Goddess Thank You For Coming To Mumbai From Kolkatta 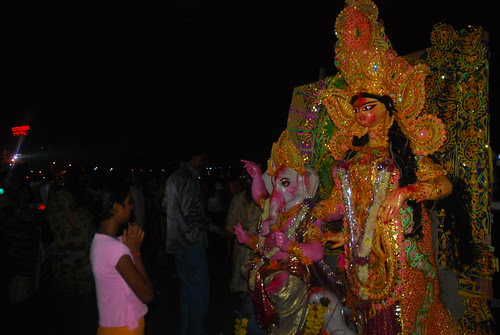 Dear Goddess Thank You For Coming To Mumbai From Kolkatta, originally uploaded by firoze shakir photographerno1.
By Firoze Shakir Photographer No1 - October 19, 2010