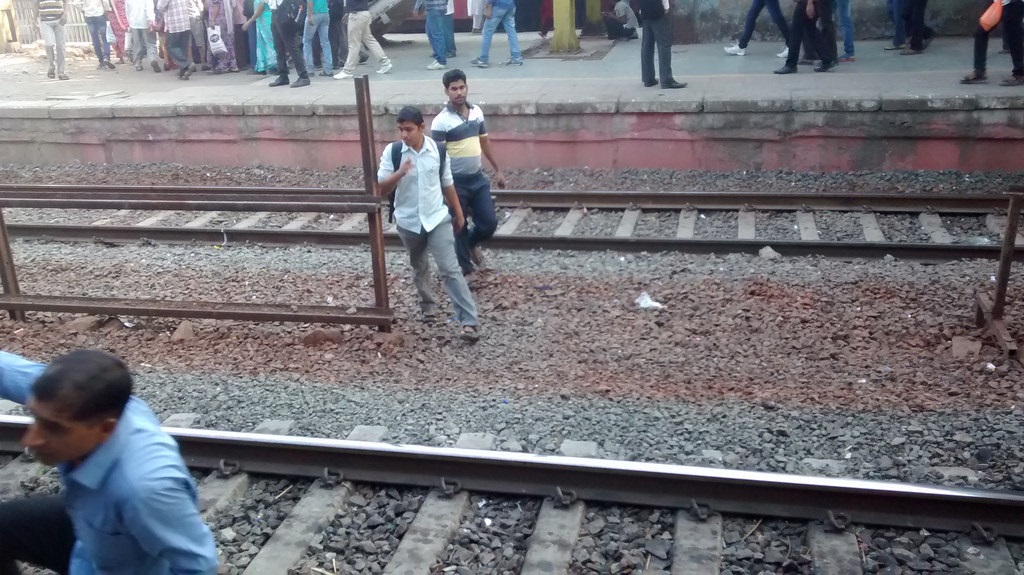 when the train runs
over them in two halves
it cuts no ifs and buts
they call the lazy railway
cops take down details
panchnama while the guy
is dying dying dead coz
the system has all mutts
now waiting for the ambulance
as the body gathers dust ,,
if you are dying on the tracks
in cops dont trust ..is it death
or the ambulance what comes
first ..going going gone balloon
burst ..indians with iron in their
souls bodies that wont rust .

the system only the system created
by conniving politicians system accursed

to cross or no to cross the tracks
what is worse ..the ambulance or hearse
By Firoze Shakir Photographer No1 - December 09, 2014 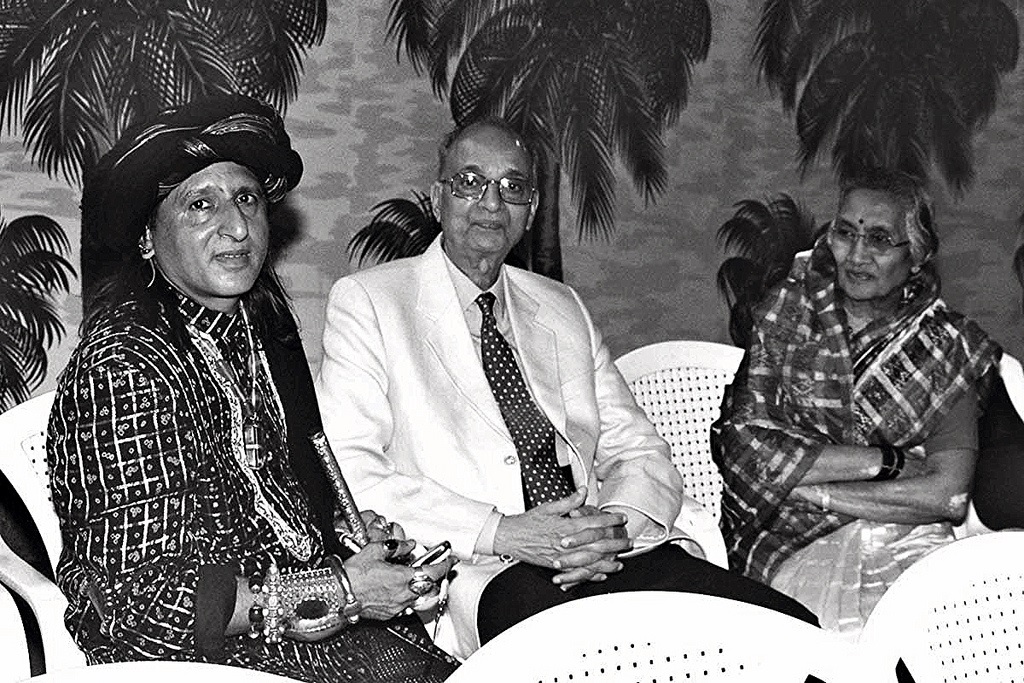 That he made it to my eldest son Asifs wedding reception was a daunting task..much before the Sea Link came into existence I think..and he hardly moved out of his old home Maheshwari House Napean Sea Road. But he came accompanied by late Mr BW Jatkar he could not refuse the Beggar Poet of Mumbai.

Perhaps he blessed my son photographically that both Asifs daughters are prolific street photographers beggar shooters Canon users and wildly in Bandra.This I believe is Mr Maheshwarijis gift to my family.

Every morning in the days before he fell ill he would call me talk to me about life , guide me mentor me and also send his wisdom via email.. he was a passionate cybernetic geek.. even at his age .. and he never stopped learning .. what he learnt he would share so like me there were others he called up too be it Mr KB Jothady , Vinay Parelakar or Bhupesh Little and the great camera artist Mr Anil Risal Singh.. including late Mr Dilip Ghosh from Jabalpur .

His Maheshwari Foundation helped various camera clubs salons and he did it in such a way that the left hand did not know what the right hand was doing..

But he connected me to Goverdhan Dhoot , his daughter had married in the Dhoot family and Goverdhan and I had studied early 50 S at Mrs E Lesters Private European School along with the Nanavatis .and the Kuruvilla sisters Priya and Laila and Madhu Sudhir Ruia.

I was talking to Goverdhan after almost 45 years and it was because of Mr KG Maheshwari,, I have all his mail, his pictures , and his silent memories ..His incomplete wish was I bring both Marziya Shakir and Nerjis my granddaughters to his house at Tiny Heights when he got well.. but he passed away before I could do the needful.

He presented me his pictorial work Silver Memories ..and was always thanking me for having introducing him to the digital whiz multifaceted Atul Chuabey .

He was witty , fast on the uptake and full of humorous anecdotes , he changed my life completely I called him my Ultimate Guru the other two being Mr Shreekanth Malushte and Mr BW Jatkar .

And I met him at PSI photoshoot thanks to Mr BW Jatkar who called him Babuji .. I once took him to the Bandra Photofair too..and he was thrilled with this outing meeting Kakoobhai and other photographers , he was vibrant like a school kid ,, and always had a childs mischievous glint ,, I told you so..

Will PSI hold a prayer meeting , I dont know but he answered a lot of peoples prayers and he was extremely fond of Sridhar of PSI .

I was not there at the other shoots a his house bu I modeled for him posed for him because of my kinky weird look attire and jewelry.

Yes Mr Masheshwari after your family I am going to miss you the most.. and he was a poet too adding words to my own poetry ,, I will have to check his old mail for those immemorial tidbits .

And my visit with him to Century house to see the pictures of Mr BK Birla his wifes brother.. all old memories .. he was very fond of late Mr Anil Bhartiya too, and had taken Aniljis sad departure to heart.

A Picture is worth a Million words ,, Thank You Maheshwariji you touched us all. leaving your cosmic imprints on the sands of photography,

Because I Would Not Be Comfortable Under A Photo Editors Desk.. I Became A Photo Blogger 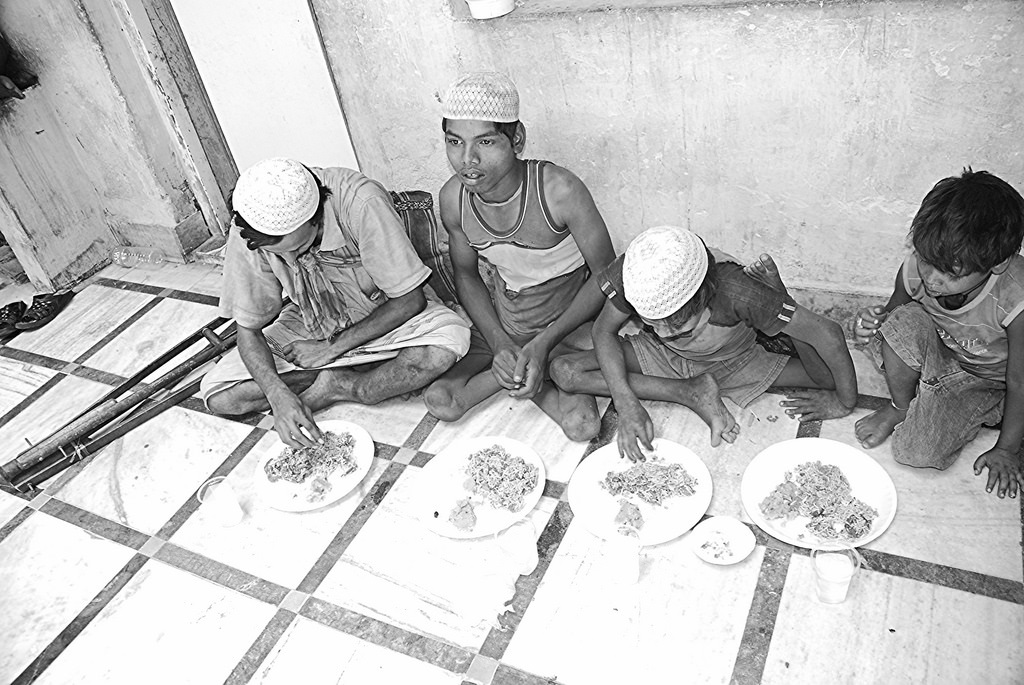 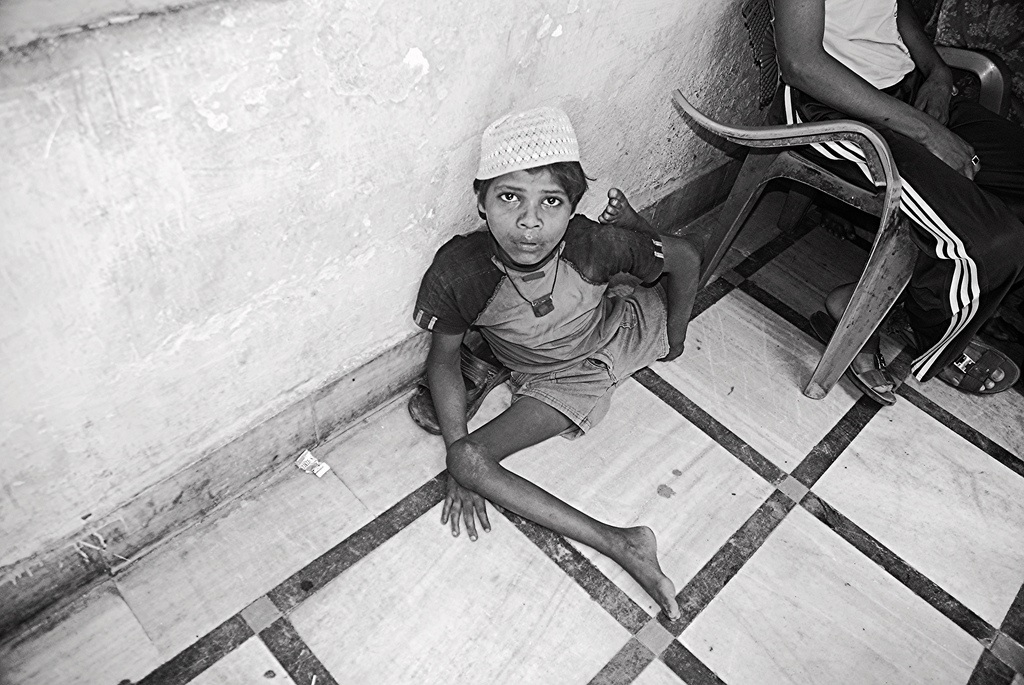 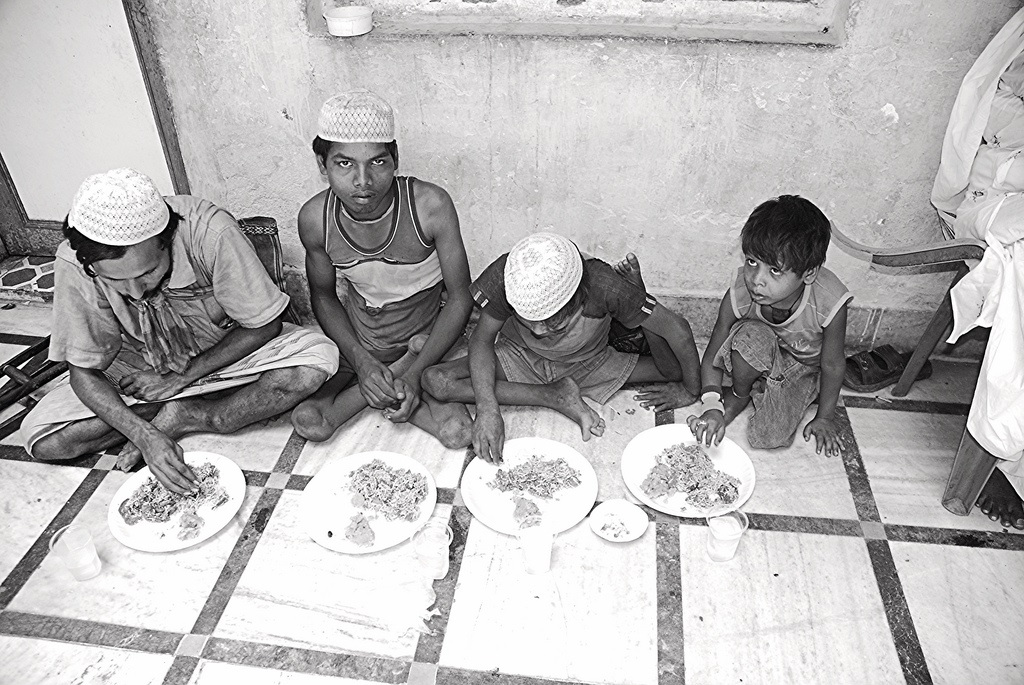 Email ThisBlogThis!Share to TwitterShare to FacebookShare to Pinterest
Labels: Because I Would Not Be Comfortable Under A Photo Editors Desk.. I Became A Photo Blogger
Newer Posts Older Posts Home
Subscribe to: Posts (Atom)