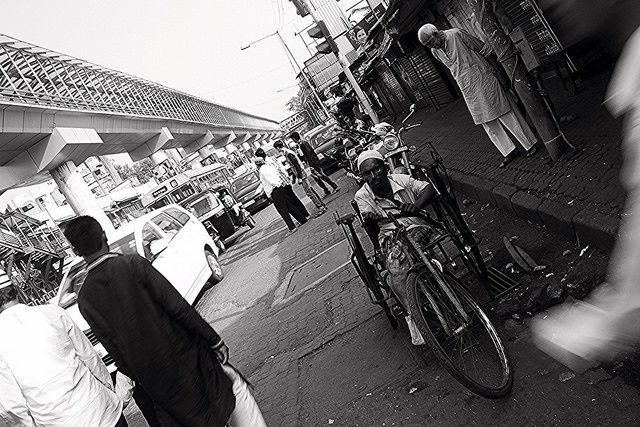 I do shoot good things too but than you should have good eyes to see them. I dont have that kind of money to visit the tourist spots of India ad I will die without seeing India .

I have yet to see India and I am 61 year old .. there are almost 90 % of the Indian states I have not seen I will go away without seeing them might be my only regret , my income is not from photography .. this is merely a social service and putting my camera to good use. Photography should have a purpose or it is meaningless .

I shoot religious diversity of India mostly in my backyard I shoot rituals culture and I do it to enlighten the world of our unity our oneness .I shoot all religions and sadly beggars are the only ethnic segment connected to all religion..  beggars dont seek God they get money they find God.

All the religious fairs Urus reuire beggars to complete the act of charity , re awaken compassion , and let us be human .. without beggars life of any  religious section wont be the same .

Beggars are irreplaceable ..beggary is big time business too, it has a demand and the supply comes easily as we are a poor nation , farmers who have survived suicide attempts in Maharashtra come down and beg in our great Mumbai city , and those Ministers that became big because of Mumbai fill the coffers of their hilly billy hometowns without caring for Mumbai , they build infrastructure big roads big schools big hospitals only for the rich folks ,, and mostly it is the poor that give to the poor the rich are not bothered by all this .. and Flipkart is not going to give anything to the poor ,, do rich industrialists have time to build free hospitals free schools  sorry they cater to their own rich community .

Beggars are human , beggary has robbed the soul of their self respect..I have seen educated people begging on the streets , there  are school kids who beg at Bandra Reclamation to supplement their familys income .

And this is the story of a beggar ,, it has a beginning but no end ... politicians become beggars during elections only ,, beg beg beg and than kick the bums of those who voted them to power ,, till the next time ,,? and honestly the voter is the biggest chutiya in this political drama ,, that comes on the big screen every 5 years ..Democracy needs to be revisited and revised made new ..cleaning Democracy is a greater nee to save India and a Swach Bharat ..Acche Diin ,,,

Email ThisBlogThis!Share to TwitterShare to FacebookShare to Pinterest
Labels: eid al adha 2014, I Am Often Told By The Sanctimonious Why Dont I Shoot Good Things About India
Newer Post Older Post Home