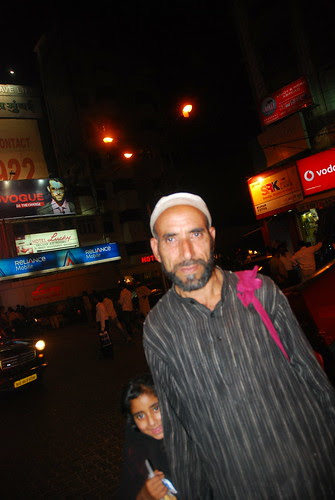 Earlier they felt a bit awkward when I photographed them , they still dont know why.

But heart to heart they know a man dressed like me wont be a threat to their lives , their lives are already doomed much before I shot their picture.

I am not a social activist,I am not a Kashmiri but I am an Indian and these are fellow Indians going through an unending chakra of pain.


I don't sell pictures I dont begrudge those who steal my pictures ..I am on the net where life is no holds barred.

And fuck who will buy pictures of pain , blood and gore ..you get them free anyway .. on the streets of despair.

My pictures are moments where my burglar soul looted the emotions of the misplaced,the little girl likes me , she does not know I am a father and a grand father of a girl child too.

These are sad poems you have to read without words , this is street photography, a defective camera , bad light and a barefeet blogger the sutradhar of their fucked destiny..

Destiny the only lame excuse for bad governance and neglect of the people that vote it to power emasculating their souls for a vote .. yes democracy has killed more people than a dictator I think as a pedestrian poet of pain...by passing the buck where a man who stands for office in the shortest period becomes more wealthy overnight.. and the poor commits suicide ..the easiest short cut that costs nothing..

Yes Politics that lives on the blood sweat and tears of a poor man.