I Went To The MET Grounds For My Walk This Evening , 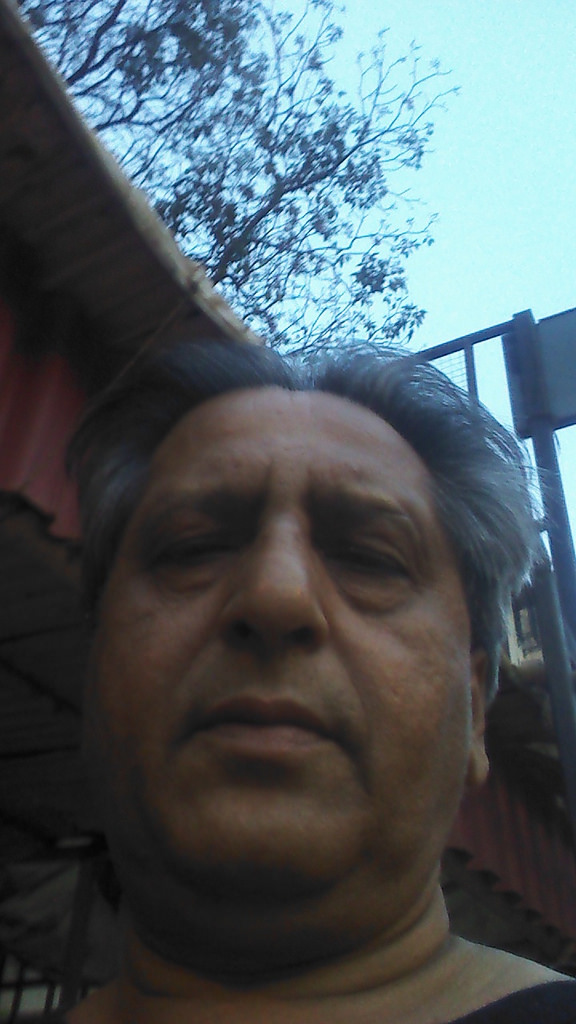 For last two days I have not gone for my walks because of my friend Linda Schaefer , I have been taking her around town and around Bandra , my legs are in bad shape .. yesterday we were at Murud Janjira and so this evening I thought of walking and the MET Grounds is absolutely chaotic with kids running across the running track while they play cricket and football.

This evening there was clash between two unruly Muslim kids , both the groups using abusive language and it was really bad I complained to the MET Security guard he said it was not his problem , if he tried to stop or intervene they would beat him instead and this is the true story of Muslim kids from slums and other poor pockets , they are ruthlessly uncouth and think they own the ground .. and even the walkers kept quiet ,, and I told another MET Security guy , he said that part near the Badminton Courts outside was not his area of surveillance , so I told him if a woman is molested would he still watch and not action,, and I think they should make the Met Cricket Ground a Pay Park to get rid of this Goonda Element get better security ,,, there is no accountability , nobody wants to take responsibility ..

Luckily I dont walk here in the evenings , I walk in the mornings where there is some semblance of discipline ,,
And on a Sunday Bandra Police must send plain cops and end this eave teasing and macho kids who let lose their steam on other kids bully fight and give a bad name to this ground ,,And it is sad it is mostly the Muslim kids that pick on the weaker kids as their punching bags .

Despite all this chaos I walked about 4 km and returned home through the now defunct Bandra Bazar Beef Market with the butchers staring at me like zombies from Elms Street ,, jobless hopeless future less and a few almost suicidal ...and it is sad and depressing and some action must be taken to rehabilitate them ..this is certainly not Sab Ka Sath Sab Ka Vikas .