I Shoot The Dabbawalas of Mumbai.. 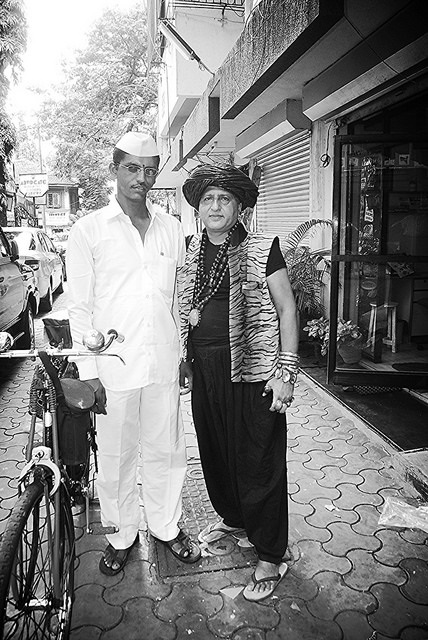 After the Anna Hazare protest at Azad Maidan where 5000 Dabbawalas took a day off from work,  the first time in 120 years  and came to support Anna Hazare to fight against Corruption..
I shot this and thereby came to know most of the Dabbawalas ,that had gathered there reciting hymns , bhajans and shouting slogans . this was a unconditional support to a movement called India Against Corruption.

Normally the dabbawalas dont dabble in politics , carry on with their work of delivering the lunchboxes tiffins to the working class of Mumbai.

And it is a tough strenuous job , carrying a crated of daabas on their heads ,or maneuvering their cycle loaded with tiffin boxes .

During the rains they are always drenched to the bone without raincoats , but they deliver peoples food punctually .

And all this is my pictorial tribute to the actual humble brand Ambassadors of my beloved city ,Amchi Mumbai .